Teenagers today suffer from more anxiety and emotional disorders than ever before. The increase of expectations on studies, responsibility, and pressure to “grow-up” instead of being allowed to stay young has taken its toll on our youth.

Social media, texting, and other forms of communication over the internet encourage non-personal communication, distancing youths from relationships and impairing their ability to recognize emotional cues. 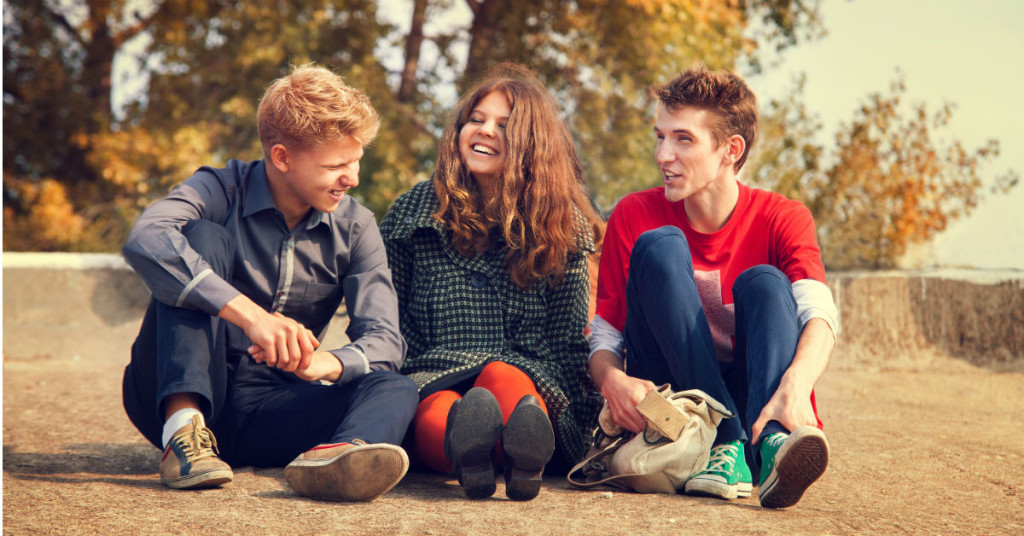 When their attention is constantly on their media, trying to keep up on what’s happening with their social network while becoming stressed about home, school, and all of the difficulties facing our youth today, it’s no wonder that anxiety and depression can set in to such a degree.

The question is, what can we do as parents to help?

The answer may be in teaching them mindfulness meditation.

Mindful meditation is the act of sitting, focusing on an aspect of the present (breathing, for example) and calming the rushing thoughts of the mind. Once this is done, the person may then become aware of their surroundings, observing without judgement the present moment.

Any thoughts they have during this time are simply examined, to be seen for what they are, and released. If they find themselves becoming caught up in a chain of thoughts and their awareness of the present getting pulled into the past or future, they’re to cease that line of thought and refocus on clearing their mind once more.

Explaining it is easy, practicing it is something else entirely. In today’s fast-paced society, the thought of sitting still for five minutes and simply existing can seem impossible.

Not only is it possible, but training yourself to do so, to quiet the mind at will, has numerous benefits, both emotionally and scientifically.

The Benefits of Mindfulness

Anxiety takes up a lot of energy and mental space. Constantly worrying about what could be and obsessing on past mistakes doesn’t leave a lot of room for awareness of the present.

By teaching our teens to stop, breathe, and accept the moment just as it is, without judgement, we not only teach them better how to manage their emotions, but also to realize a situation for nothing more or less than simply what it is. In this way, they’re able to take the power away from their anxiety and depression, and “watch themselves think” instead of being swept up in the rush of it. 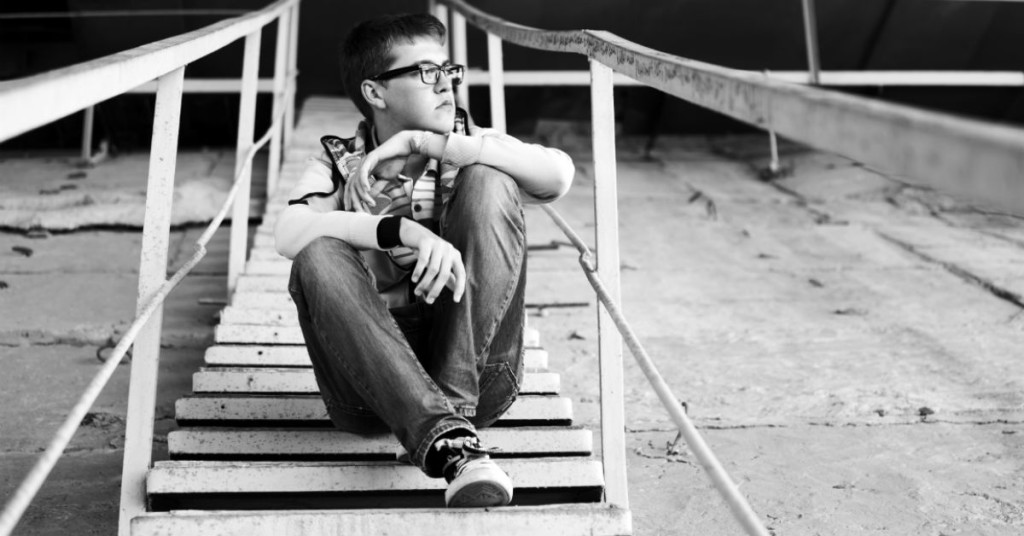 This act mitigates the harmful thoughts of deep depression, allowing them to see the way their mind works in a new way. This can open up an awareness of certain triggers for this behavior, leading to a greater understanding of their own emotional state.

Addicts as well become more aware of the sort of altered thought pattern their addiction brings. The pre-frontal cortex of the brain changes due to the addiction, limiting decision making. By practicing mindful meditation, an addict is able to see the way their thoughts attempt to convince them it’s okay to indulge in their habit despite evidence of the harm it will bring.

Over time, these practices all lend the person to greater focus, less emotional reactivity, and more cognitive flexibility. They develop a very useful skill, self-observation, which helps in changing previously learned responses to situations.

The Science Behind Meditations Benefits

The emotional and cognitive benefits are clear, but it doesn’t stop there. Mindful meditation isn’t just about teaching yourself how to think or process information. The brain, like any muscle, can be trained. Studies demonstrate how consistent mindfulness can actually increase the gray matter density in your brain.

Not only that, but meditating on a regular basis breaks down the connections between the medial prefrontal cortex, the part of your brain that centers on you and your perspective, and the amygdala, the fear center. As this happens, when you experience a flash of fear, you no long assume it’s because something is wrong with you. 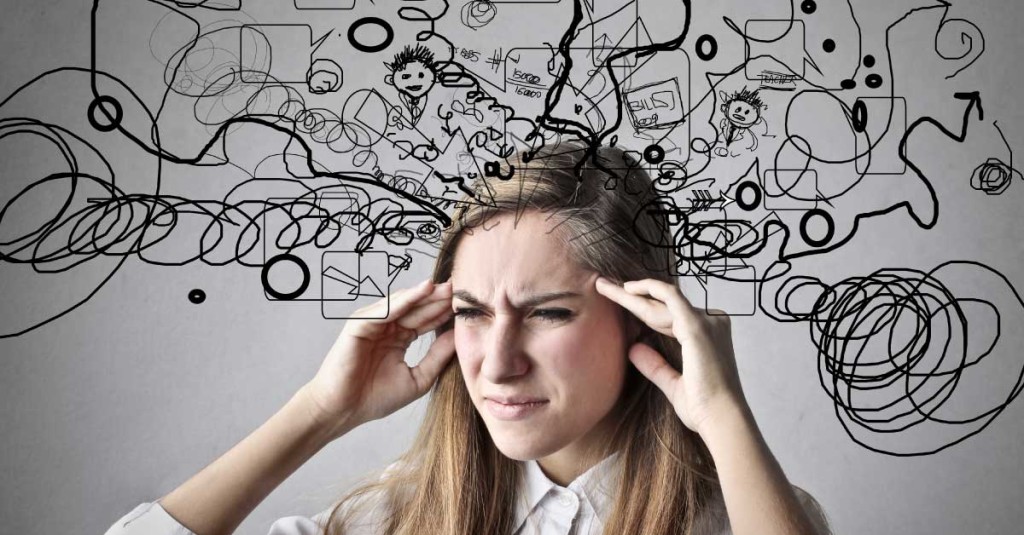 This opens the way for a stronger connection to form between your amygdala and the lateral prefrontal cortex, the section of the brain that lets you look at things from a more rational point of view. This new connection means that when something comes along that alarms you, you’re able to observe it and process it for what it is without getting caught up in a story about how it’s your fault.

The brain is a flexible organ, constantly rewiring itself as needed. Getting your teens started now on mindful meditation can have fairly immediate benefits, but over time as the brain makes these new connections, constant practice of meditation every day strengthens this. Meditation becomes easier and grants the ability to analyze information without any judgment.

They’ll be able to see the people around them from a clear, unaltered perspective, while also being more empathetic to others. They’ll feel calmer, more in control of themselves, which then brings confidence when dealing with the world around them.