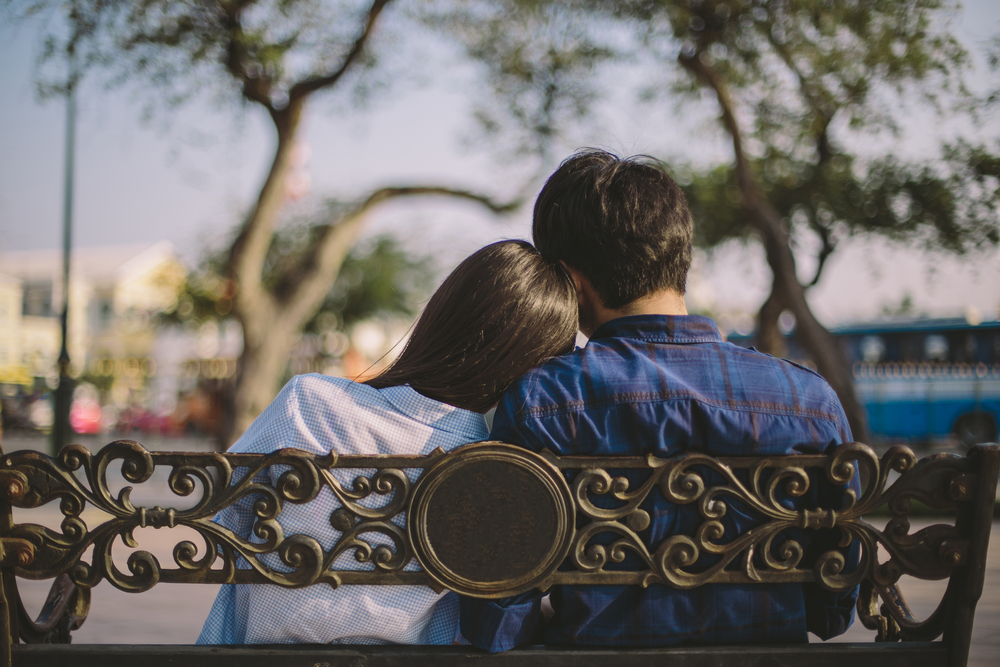 Teenage pregnancies were first diagnosed as a major social issue in the 70s and is still a major risk factor facing teens today. Since then there has been plenty of research into which interventions work and which do not. However, there has been a glaring omission when it comes to the role that young men play in the prevention of teen pregnancies. To understand the role that men play in preventing teenage pregnancies, it is important to first understand male views and usage of contraceptives.

Factors that Determine Contraceptive Use in Young Men

There are 3 things that determine how often and how consistently young men use contraceptives – their knowledge of contraceptives, their views on them and their usage preferences. Understanding these factors will help to engage males in early pregnancy prevention.

Young men are often under a lot of pressure to have sexual experiences with young women in order to gain social capital with their peers. But most of these young men haven’t received adequate sex education. Studies show that 20% of young males receive no sex education before their first sexual encounter and are about half as likely to use a condom as compared to those who received sex education. The good news is that surveys show that males have a high knowledge about condom use – 94% know that condoms have an expiry date and 97% know that they cannot be reused.

Unfortunately, the same study indicated that there were racial and ethnic factors to consider –black men were less likely than white men to know about other contraceptive methods including birth control pills. Young black men are also less likely to know that missing 2-3 pills renders them ineffective. Their low contraceptive knowledge means that they are less likely to use dual contraceptives which is the most effective method according to the CDC (Centers for Disease Control and Prevention). Studies show that the basic step of increasing sexual health knowledge among young men leads to reducing the odds of becoming an adolescent father by as much as 50%.

There is a significant gap in the views of young men on the importance of contraception and their actual use. According to the National Survey of Reproductive and Contraceptive Knowledge, 74% of young men strongly agree that pregnancies should be planned and yet only 45% of the same men are committed to avoiding pregnancy.

A similar study on contraceptive use among men found that although 63% of the participants had the information they required to avoid pregnancy, 51% of them said that birth control is the woman’s responsibility. This is particularly significant as researchers found that black women are less likely to use oral contraceptives than white women which would increase their risk of an unwanted pregnancy. Young males who feel that contraceptive use is a shared responsibility are also more likely to use the dual method which means that they are far less likely to have an unwanted pregnancy. Relationship status also impacts contraceptive use as young men are more worried about sexually transmitted infections (STIs) than unwanted pregnancies. This is why condom use often declines as the relationship progresses and the gap between men discontinuing condom use and their partners starting female contraception methods are often a time of high pregnancy risk.

Young Men’s Use of Contraception

According to the Youth Risk Behavior Surveillance Survey, 40% of US high school students have had sex and a little over 30% reported being currently sexually active. Although only 15% reported not using contraception during their last sexual encounter, nearly half of the male participants said that they are likely to have unprotected sex within the next 3 months. The condom is the most popular method of contraception among adolescents due to ease of access and low cost. One of the advantages of condoms is that it ensures male involvement in contraceptive responsibility. In fact, studies show that dual method use is on the rise with 9% of high school students reporting its use.

Teen pregnancies have a tremendous impact on a woman’s mental health – studies show that the rate of postpartum depression was twice as high for pregnant girls in the 15 to 19 age group as compared to women who were 25 years and older. Teenage mothers also have higher rates of other mental health issues such as anxiety and depression. Efforts at the community level to bring young men into the contraceptive conversation will go a long way in helping to reduce teen births.

Author’s Bio: Anita Fernandes has been writing extensively on health and wellness for over a decade. She has expertise in nutrition, fitness, public health, and weight loss and has contributed content to a variety of leading digital health publishers. Anita has a unique perspective on healthy living and lifestyle, as she has battled and overcome eating disorders and obesity. She shares her experiences in an effort to help others overcome the physical and mental health problems that can sometimes seem insurmountable.