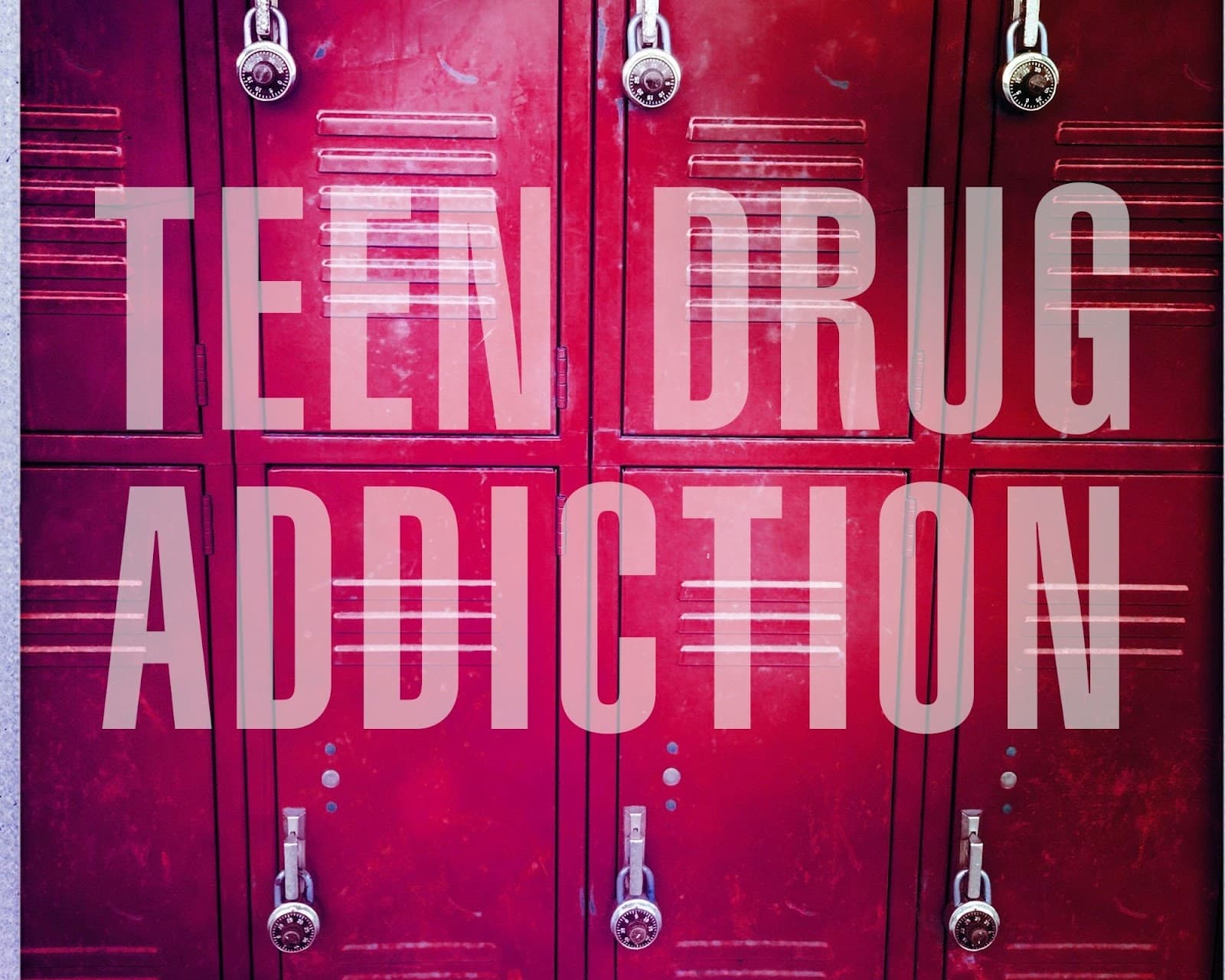 Teen drug experimentation can sometimes be considered harmless, but that is incorrect. Many teens who experiment with drugs end up abusing them, creating significant health risks for themselves. The National Institute on Drug Abuse states that people are most likely to begin abusing drugs during adolescence and young adulthood.

There are many reasons that a teenager might be attracted to illegal substances or addictive drugs. Still, many of them are rooted in peer pressure and unhappiness with other pressures or worries in their lives. School and social forces can be incredibly fatiguing to young people, leading to early experimentation with substances that are harmful in the long run.

How Do Teens Begin Experimenting With Drugs?

While marijuana has always been blamed for being the gateway drug that leads many people to more severe addictions, this is not always the vector that leads to other drug abuse. There are other avenues.

If a teen’s home provides access to alcohol, this might be the gateway drug that leads to addiction. Likewise, nicotine and pain pills can be the substances that lead a teen to long-term issues with addictive behavior. The problem with these drugs is that they can give teens a false sense of security in taking prescription medications or other potentially addictive substances.

What Factors Lead to Drug Use in Teens?

Parents and guardians often overrate their ability to determine older children’s mental state and well-being. Parents are often shocked when their teen has been found using drugs of various kinds or has needed to be checked into rehab to get clean from a specific type of drug or substance.

Teens can hide the truth of their actions and emotions from those they do not want prying into their business, leading to runaway addiction issues that should have been noticed early on.

The common reasons for teen experimentation with drugs are:

Any combination of these reasons can drive a teen to start trying out drugs and alcohol, and the belief that kids only try drugs and alcohol due to peer pressure does not entirely hold up. Kids are under more pressure than ever before, both socially and scholastically, and this has led to an increased risk for kids to try drugs to attempt to change their circumstances to reduce stress or improve performance in some way.

Experimenting With Drugs Is Nothing to Shrug Off

It can be easy to reason that you once drank or tried drugs as a teen but are not an addict. This is not an effective way to handle the information that your teen has been experimenting with drugs. You should be aware that a recent study done in the US and covered by CNN shows that there have been 200,000 unintentional drug overdoses by teens in the last five years. This statistic should shock you and clarify that there is no harmless way to try out drugs.

There is no safe way to experiment with drugs and alcohol, and you should take this kind of behavior seriously. Young people acting in secrecy or under the pressure of other teens can easily overdose. Adults should remember that alcohol can be just as toxic and deadly as street drugs or prescription pills.

Talking To Teens About Drug Use

Talking to your teen about drug use and its risks is essential. Teens often think they are invincible and never consider that their behavior could seriously harm them or lead to death. You can also use this chat to discuss social pressures and other stresses in your child’s life that might have caused this interest in experimentation behavior.

Children need to know that drugs and alcohol can be dangerous and that responsible behavior and care need to be taken when using any drug, including smoking or drinking alcohol provided by someone else at a party. Teens also need to know that they have the power to avoid situations where they might be exposed to unsafe behaviors that could cause them harm.

Signs of a teen using drugs may include:

Teen drug use and addiction are on the rise, and parents must make their children aware of the dangers of drug experimentation. It’s easy for teens to think that their behavior cannot harm them. They will probably attempt to push back on the facts related to drug and alcohol use. However, the more your teen knows about the risks of drug experimentation, the less likely they are to engage in dangerous behaviors.

Parents with teens using drugs or other illicit substances should assess their child for mental well-being. Depression and other mental health struggles can be a significant driving force behind experimentation, leading to addiction later in life.

Breaking the cycle of mental health struggles and addiction early in your child’s life can ensure they never become an adult addict. HelpYourTeenNow can connect parents with the resources they need when they have a struggling teen. HelpYourTeenNow can minimize some of the stress and chaos by listening and by providing you with the direction you need.