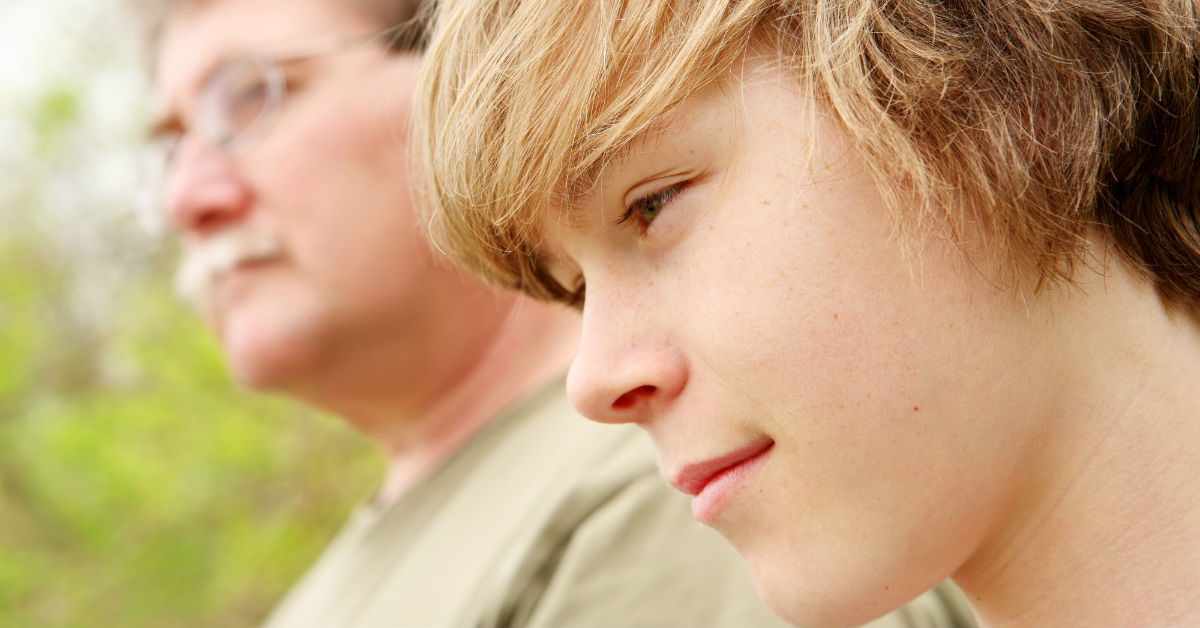 It typically starts small. Your teenage son was caught shoplifting by the owner of a local grocery store. The manager knows you and your family, and assumes it’s nothing more than a prank. He lets your son go with nothing more than a phone call to you, assuming the consequences at home will cure him of the notion of stealing.

In many cases, this would be the very last time a teen would ever steal. The embarrassment that accompanied getting caught and the shame his actions caused his family would be more than enough to change his ways.

And then it happens again. This time it’s the rims from a car. He tries his best to convince you—and the local cops—that this, too, was nothing but a prank. He “did it on a dare.” The cops agree to release him to you since they caught him red-handed, and the rims were returned.

What to Do When It Doesn’t Stop

It’s at this point that calling in some reinforcement is necessary. Some families start by involving a clergy member. A reminder of what is and isn’t wrong is always helpful for teens with sticky fingers. The shame and embarrassment of sharing this information with someone outside of the family can make quite an impact.

And then you get that late-night phone call every parent dreads. It’s the police department. This time they’re not going to release your son into your custody. In fact, they’ve got him in a holding cell. In order to get him out, you need to post bail. They even suggest you hire a lawyer. This time your teenage son has assaulted someone. It’s time to bring in the big guns.

Parents who protect their teens from being arrested and possible prosecution aren’t doing them any favors. While very few fall into this category, it’s important to understand what is and isn’t a crime, and not to allow them to make excuses for their actions, most especially if a crime has been committed.

Certainly not every teen who shoplifts will become a criminal. But for those that do, parents must know how to deal appropriately with this criminal behavior. In addition to the legal end of things, these young men clearly need some psychological intervention. Your pediatrician can recommend a good psychologist. A roster of frequent appointments is just the first step.

If a psychologist believes your teenage son has serious problems, he may opt to treat him for a lengthy period of time. He also may suggest sending him to a therapeutic boarding school—one that has a reputation for dealing with teens with criminal tendencies. While this is never an easy decision to make, it’s one that can make the difference between living out a lifetime of crime and living a decent, productive life.