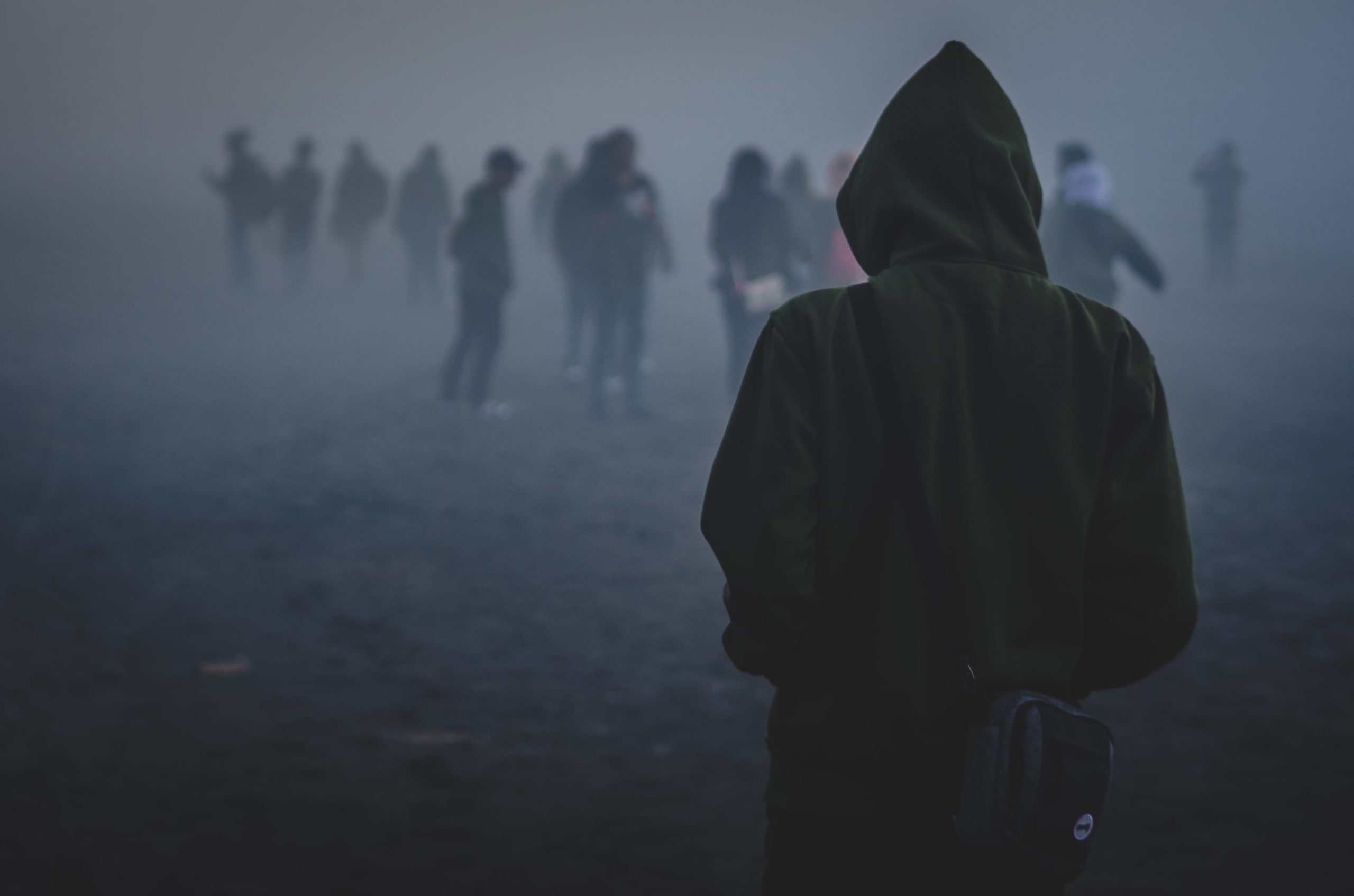 All of the parenting books in the world couldn’t have prepared you to parent a defiant teen. Just when you thought that you had this parenting thing down, the teen years filled with angst and defiance arrive.

You may feel alone as you try to navigate this new parenting phase. Adolescence can prove challenging in the best of conditions. Rebellious teens who test limits and boundaries to pursue independence are an expected part of parenting these young people.

Some teens may take their defiance a few steps further and bring their rebellious spirit to new heights, becoming angry and argumentative. Their behavior and attitude can take a toll on the other members of the family.

The good news is that you are not alone. Countless parents to defiant teens find themselves struggling to make sense of everything that their teens are putting them through.

10 tips for parenting a defiant teen

We’ve put together a list of ten helpful ways to adjust your parenting focus to better focus on parenting the defiant teen. Parenting isn’t a one-size-fits-all solution. What may have worked for your other teens may blow up catastrophically with this struggling and defiant teen.

When you have a defiant teen, the situation can quickly become highly emotional. Your angry teen and his poor behavior can result in you becoming angry and frustrated.

Generally speaking, decisions made when you’re in such an emotional state are rarely going to be helpful or resolve the conflict.

It can be helpful to create a parenting and consequences strategy ahead of time. Plan what you’ll say to your teen when acting out, refusing to cooperate, or being disrespectful. This plan will allow you to deliver the message to him in a clear, simple, and calm way.

There are some things that your teen may think of as necessities, like access to his electronics, an allowance, his car, and time spent with friends. In truth, these are privileges that he has to earn through appropriate behavior.

Your teen has the opportunity to earn more privileges when he makes good choices. However, they can and will be taken away if he is disrespectful, breaks a household rule, or engages in another type of behavior not considered acceptable.

This isn’t going to make you the most popular parent in your neighborhood, particularly as you start to follow through on the consequences that he cares about the most. Remember that you don’t want to be your teen’s best friend. You want a good and strong relationship with him.

How many times have you told your teen to tidy up his bedroom?

How many times has he been asked to take out the trash and do his other household chores?

Repeating yourself or resorting to what feels like nagging rarely works when it comes to parenting teens. If they’re not going to do it the first time or two that they are asked, you’re likely just encouraging their defiance. It also robs you of your authority when you’re repeating the same things over and over again.

Instead, tell your teen just once. Follow through with a single warning. If he fails to comply, then you will need to follow through with an appropriate consequence. This is bound to be greeted with outcry and anger from your teen. However, it will get results, and it’s a much faster way for you to get things done without much frustration.

You need to establish fair consequences for breaking the household rules. Once you establish rules that are important to your household, stick to them. To see changes in the defiant behavior your teen is displaying, you have to follow through on the consequences.

Don’t threaten consequences and fail to follow through. This gives your teen the idea that you may be bluffing, and he may call your bluff. When you don’t follow through on the consequences, you’ll lose your parental authority.

If your defiant teen refuses to agree with the consequence, remain calm. Be firm. Do not let emotions take over.

That’s all there is to it. There’s no negotiating.

Another important consideration is that you shouldn’t swoop in and rescue your defiant teen from a consequence of his behavior. This will only serve to encourage his poor behavior and defiance.

For example, if he was rude to a teacher and now has detention, it’s not up to you to speak with the teacher to reduce the consequences he is facing. Instead, talk with him about how his choices led to this consequence.

5. Give praise for good behavior

It’s easy to get stuck in a pattern of correcting your teen’s defiant behavior without recognizing when he does behave appropriately. Give your teen praise, compliments, or even a simple thank you when you realize that he’s made a good choice or followed through on something you asked him to.

This praise and support will encourage your teen to continue to change his defiant behavior toward more positive behavior. If he feels like all he hears about is what he does wrong, he may begin to feel like he can’t do anything right.

Recognize each small positive step forward. It could just be the confidence boost that your teen needs.

As an adult, it’s up to you to model the behavior that you want to see in your teen. It doesn’t matter what the household rules are and what you’ve told him. You expect him to be respectful.

If your teen watches you being disrespectful and rude, they’ll take it as approval for them to behave in the same manner.

If you think about it, not all of the arguments you have with your defiant teen are worth the time and energy that you invest into them. Decide which battles are worth fighting and which ones are better to let go.

The minor issues, while frustrating, can sometimes be better just to let go while you focus on the larger concerns at hand.

Quite often, defiant teens will engage in petty arguments to put off needing to comply with the household rules. Don’t engage in these arguments. They’re a way for your teen to try and gain the upper hand.

If he gets you angry or frustrated, he will often feel like he has control of the situation.

Don’t engage, and don’t argue over petty or small things.

9. Focus on one behavior at a time

If your defiant teen is acting out in several ways, it will exhaust and frustrate you both to try and address each of the issues at once. Instead, focus on the behavior that is causing the most problems for your teen and you.

For example, if your teen is disrespectful, rude, swearing at everyone, refusing to do his homework, and staying out past curfew, you will need to figure out which of these behaviors is best to address first.

Once you’ve successfully enforced the consequences for the behavior and you see positive results, you can move on to addressing the next concern.

When our teens are acting out, being defiant, or being rude, it can be easy to fall into the trap of thinking that we are at fault. It’s understandable to think you’re a bad parent and to feel disappointed in how your teen is behaving.

It’s also important that you take the time to focus on yourself when you can. Don’t isolate yourself from family and friends, don’t allow negative thinking to take control. Get support from a therapist, support group, or perhaps a friend who has experienced teen defiance.

When teen behavior turns defiant, lasts for months on end, and seems extreme compared to other teens in your life, you must address the problems. Sometimes getting your defiant teen into therapy can help him better understand how his behavior impacts those around him.

For some teens, removing them from the situation and placing them into a program that focuses on helping defiant teens is the better direction to take. Here your teen can learn how to alter his behavior, address underlying concerns, and learn valuable life skills in a structured and supportive environment.