Home / Blog / Suicide in the Media and Tragic Effects on Teenagers 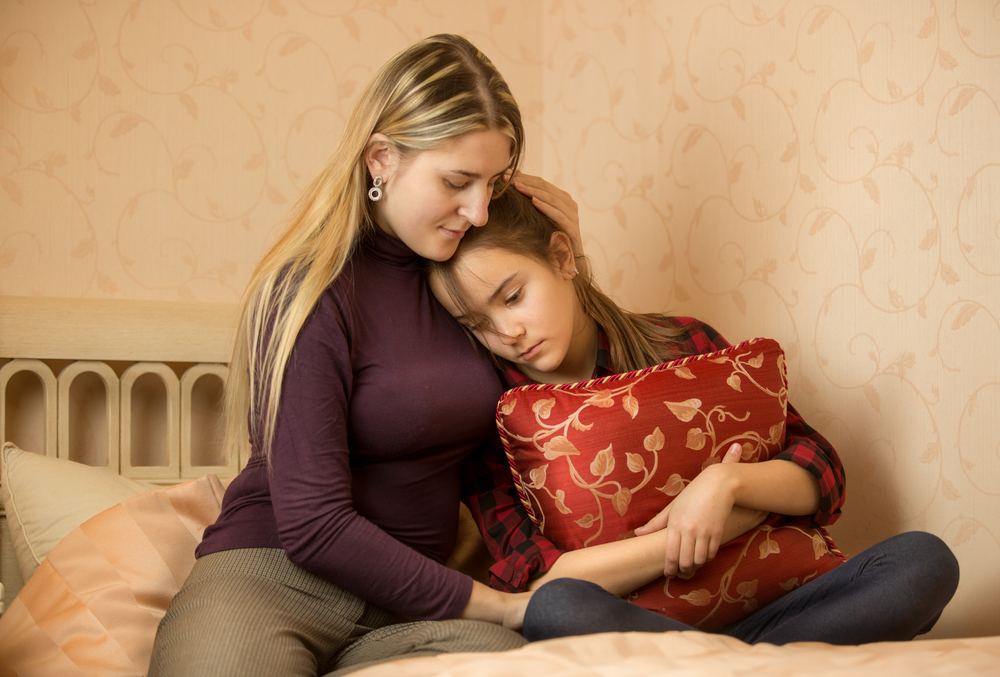 In 2017 Netflix aired a TV show called 13 Reasons Why (written as TH1RTEEN R3ASONS WHY), about a 17-year-old girl who recorded a series of tapes in which she explains why she committed suicide. The show focuses on problems typically faced by today’s teens, such as issues with friends and troubles at school, as well as sexual assault. A month after the show’s debut there was a 28% increase in teen suicides. April of 2017 had the highest number of suicides in a five-year period for youths, ages 10 to 17, according to a report published in the Journal of the American Academy of Child and Adolescent Psychiatry.

Suicides in the Media

Any time that a suicide is in the news, especially celebrity suicides, there is an increase of copycat suicides in teens. Media attention glorifies suicide, and teens are who are depressed are especially vulnerable. The biggest danger is the perception that suicide is a way to get revenge on the people who have hurt you.

The series 13 Reasons Why focuses on teens and suicide, which is disturbing. But rather than demanding the show be banned from TV, psychologists suggest it can be used as an opportunity for parents to begin a conversation about suicide with their teens. Start by asking your teen what he thinks of this TV show or about other suicides in the news. Ask if the problems in her life are like the situations in the show. Discuss what the main character in the TV series might have done differently to deal with the problems she faced. Talk about what the adults in the story might have done to help.

Although it is an uncomfortable topic, ask your teen if he has ever thought about suicide. Your teen may not want to discuss suicide, but you can use the show as a way to find out how your teen feels about suicide. Notice if your teen talks about suicide as a reasonable response to life’s problems, or as a way to get revenge. Ask your teen about friends or other students at school who have committed suicide or tried to commit suicide.

Help your teen to understand that all problems can be managed. Be sure to let your teen know that he can talk to you about his problems, whatever they are. Assure your teen that you will help her, and you will get help for her, if she feels overwhelmed by the problems in her life. Let him know there is nothing that you would not help him to face. Listen to your teen’s concerns and take them seriously.

Getting Help for Your Teen

Often when someone commits suicide, the family says that he or she did not show any signs of being depressed or contemplating suicide. And this is disturbing. However, there are some warning signs that you can watch for.

Be aware of changes in your teen’s usual behavior, especially if she becomes more argumentative, wants to be alone all the time, or talks about feeling sad and hopeless. Watch for signs of depression, drug and alcohol abuse, or self-harming behaviors. If you suspect your teen is depressed, or may be thinking about suicide, get help right away. If your teen talks about killing himself, or suggests things would be better if he were dead, don’t assume he’s just trying to get attention. Seek help from a professional immediately.

If you have any doubt about your teen’s state of mind, ask a professional for help. People who are suicidal may be hospitalized for a time to keep them from hurting themselves, and to allow time for therapy and possibly medications to start to work.  Continued therapy and monitoring behavior will be necessary when they leave the hospital.

If your teen has emotional or mental health problems, they may receive additional help at a therapeutic boarding school, where they are removed from the daily pressures from their peer group or at their school, and they are provided with therapy and an education. At a therapeutic boarding school, teens can focus on their emotional or psychological issues, or problems such as drug or alcohol addictions.

It’s a Matter of Life and Death

Suicide is in the news and on the minds of teens. It’s not a pleasant topic, but it’s one that parents need to discuss with their teen children. Talk to your teen about his problems. Let her know that there are always ways to deal with life’s problems. Watch for signs that your teen is depressed and possibly considering suicide. Don’t hesitate to get help for your teen if you see any signs that give you cause for concern.