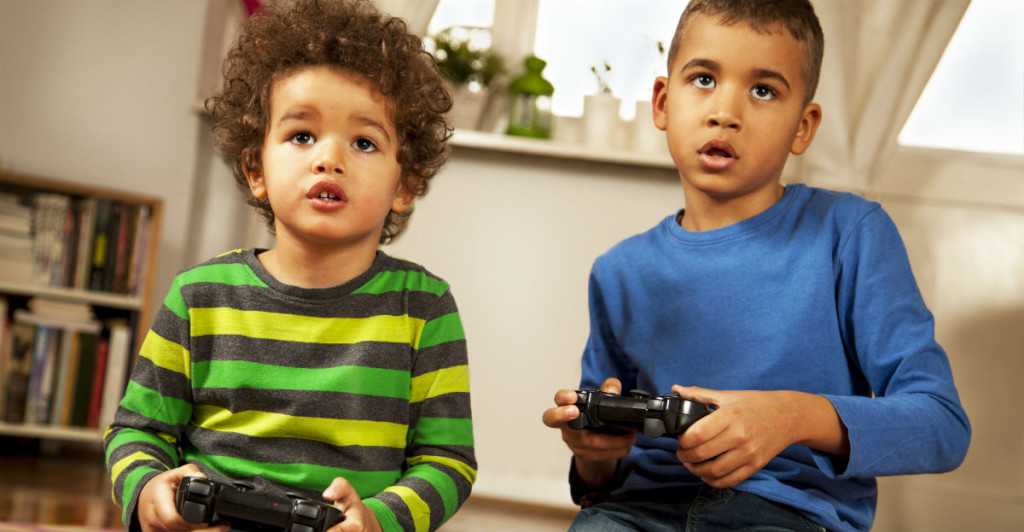 Your teen insists that video gaming is not affecting his or her behavior. However, you have noticed your teen’s attitude deteriorate as he or she plays video games, and you can’t help but think there’s a connection. Now science supports your suspicions – studies prove that your intuition has hit the mark.

Study on Gaming and Teen Behavior

The National Center for Biotechnology Information released a report on a 2013 study regarding the possible dangerous effects of gaming on teen behavior. The study examined 384 male students, chosen at random from a school in Kerman, Iran, to answer questions about gaming and then self-report on the results. Of these, just over 85 percent or 327 students played the video games as their major source of entertainment.

Findings of the Study

The Youth Self-Report, created by Achenbach in 1991, is a scale that identifies behavioral problems. Students spend 15 minutes answering nearly 100 questions in the previously listed areas. The questions also touched on additional concerns, such as fear of school, eating disorders, weight, nightmares and nail biting. Other studies have further confirmed the correlation between aggression and violent computer games. It appears that the aggression and defiant teen behaviors increase as the player’s age decreases.

The study was limited to male students in Iran. Results need to be compared with students in other countries to see how the results compare. Furthermore, studies that include girls might show different results.

Taking Back Your Teen

One of the main concerns about video games is the negative impact on school work, social skills and other activities. Some video games do provide educational benefits, problem-solving, cooperation, patience and resilience. But how do you know where to draw the line? Look for the following signs: