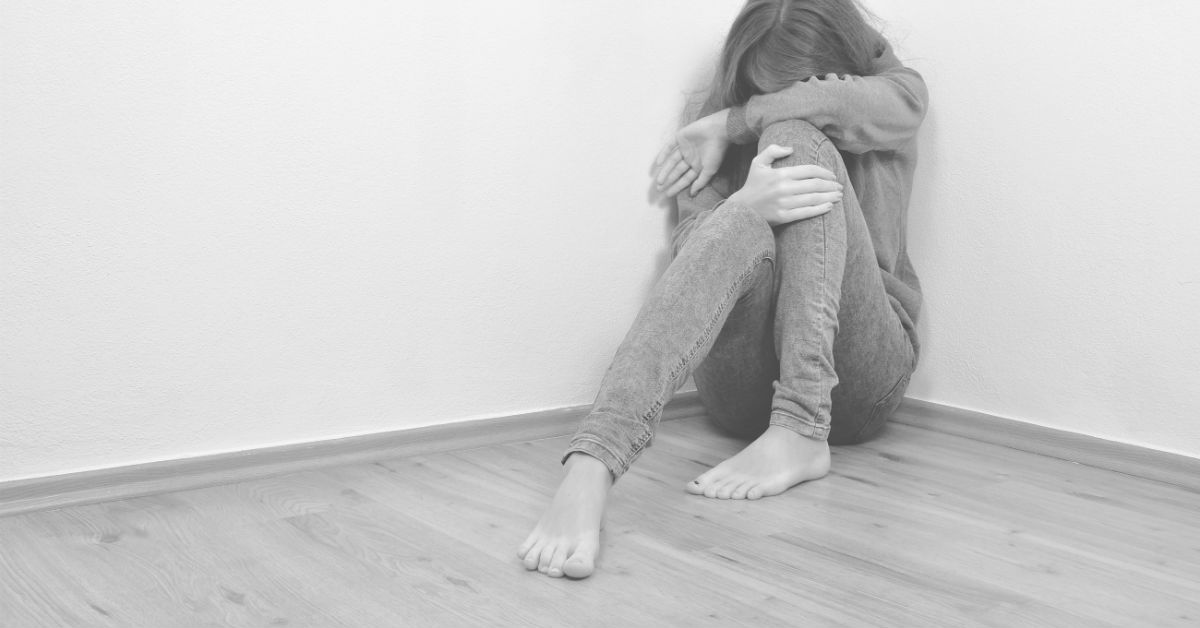 Troubled teens who exhibit violent behaviors have a lot of psychological issues that need to be addressed. Researchers find that most violent behavior comes from modeling; teens see others acting out in violence, so they mimic that behavior. However, this isn’t the only cause of it. Many experts believe the root of the violence lies somewhere else. It’s in the underlying feelings that lead to the behaviors.

Many experts believe that having accessible weapons, such as knives, guns, etc. increases the chances of violent behaviors. To mitigate the risk, all weapons should be locked away or taken out of the home. If the teen doesn’t have any weapons, all that is left if his or her hands and feet. Dealing with those “weapons” brings us to the next way to overcome violent behaviors.

It can be difficult for teens to communicate their anger and frustration. The emotions are so intense that acting out seems easier than verbalizing it. Many times, when teens and even adults are heated, as in upset about something, they won’t be able to think of the words needed to vent emotions, instead they lash out. It’s important that in these situations, there is someone nearby to hold that person back and make the person STOP. It’s only when that person stops, takes a breath and then thinks about a better way to handle the situation that it can be dealt with in a better way.

Parents can help teens overcome violent behaviors by reacting quickly when they see that they are becoming upset over something. By reminding teens there is another way to handle situations, they can start to learn how to stop themselves from acting out irrationally, which can get them in a lot of trouble.

According to HealthGuidance.org, “many people find that high-intensity sports are good for releasing excess anger energy.” Sports such as basketball, football, swimming, and running can all help with venting anger. When the physical response to anger is released through high-intensity exercise, it’s much easier to think about how to better handle situation outside of game play.

Seek Help with Drugs and Alcohol Use

Using drugs and alcohol greatly increases the chances of violent behaviors. Teens who are using and abusing need help, and often times, help that parents cannot provide. They need to detox, get away from peer pressure, and learn why their drug and alcohol use is hurting them. Most troubled teens who are dependent on substances enroll in troubled teen boarding schools for help with recovery.

Parents, do not hesitate to reach out for help with your teen who has been violent. Your teen is just reacting in the best way he knows how, even if it’s not the best way. Help him learn how to better handle difficult situations, and reach out for troubled teen help if you need further assistance.