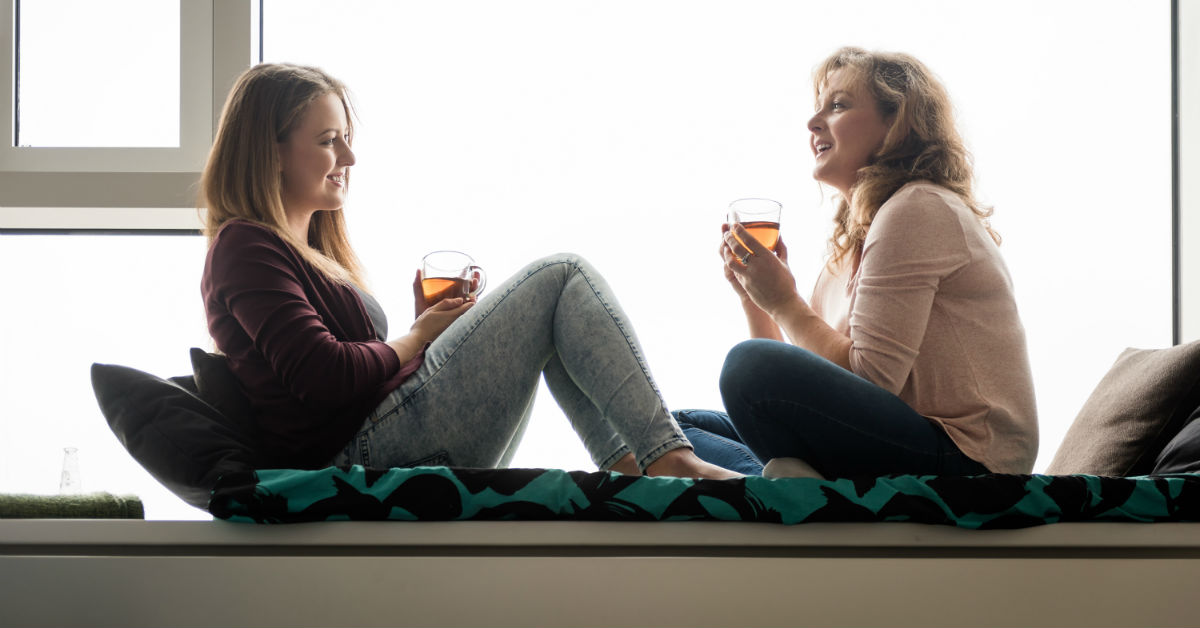 Living in the technology age has changed a lot of things. It seems parenting hasn’t been left behind either as more parents nowadays strive to be “cool parents”. Although well-intentioned, the cool permissive style of parenting, largely praised on social media, does more harm than good.

For starters, cool parents want to be their children’s friends first. They find it easier to be pals with their kids than being tough and responsible. They also have a hard time saying no or setting limits since they don’t want to disappoint their teens or deal with any conflict. Additionally, they want their children to like them and want their kids’ friends’ approval- earning them “cool parent” tag.

Most parents who behave like this, do so thinking that befriending their teens will facilitate open communication and stimulate honest conversation. The idea is that their teens will see them as one of their pals and confide in them. Unfortunately, despite their good intentions, this parenting style often doesn’t produce the desired results.

Sometimes Being A Cool Parent Isn’t All That Cool

While no one can tell you how to raise your children, if your teen starts experimenting with alcohol and drugs or engages in behavior that puts them and others at risk, it might be time to take a hard look at where being cool has gotten you.

You should really reconsider your parenting techniques if you:

You might think there’s nothing wrong with experimenting with drugs during the teen years but consider this- teens’ brains are still developing. Specifically, their pre-frontal cortex (the part of the brain responsible for responsible thinking and impulse control) doesn’t fully mature until they are around 25 years old. This, plus the hormones coursing through their system, explains why teens are prone to taking unnecessary risks without considering the consequences. It also explains why drugs seem very attractive during adolescence.

Unfortunately, teens’ still-developing brains and bodies are highly susceptible to the negative effects of drugs, increasing their vulnerability to addiction. So you are putting their health and future well-being at risk by encouraging them to experiment with drugs and alcohol. Furthermore, you could get into trouble with the law, for doing so.

Instead of lax, “anything goes” parenting, teens need structure, rules, boundaries, limits and support. They need parents to be authority figures who teach, guide and protect them.

Teens also need reasonable expectations such as chores and curfews placed in order to teach them responsibility. They also need to be told no from time to time so they don’t become spoiled and entitled brats who think the world owes them. Additionally, teens thrive where there is structure and routine because these give them a sense of safety and security.

As a parent, you should set down reasonable rules as well as consequences for failing to adhere to them. Should your teen break those rules, administer discipline so that they can learn that actions come with consequences.

Responsible Parenting: What You Should Be Doing Instead

The opposite of permissive “cool parenting” is to become a responsible parent. This means stepping up and accepting your role as an authority in your teen’s life. Instead of striving for your child’s approval and liking, you should aim for their respect.

You should bring back responsible parenting by:

Always remember that your job as a parent isn’t to be your teen’s friend. Your job is to guide, nurture and keep them safe. To talk to them candidly about real issues with the intention of equipping them with the skills to make the smartest and safest choices and to become responsible, self-reliant, independent adults. Be your child’s best parent, not their best friend!