Home / Blog / Is Your Teen Daughter In Trouble? A Boarding School May Help 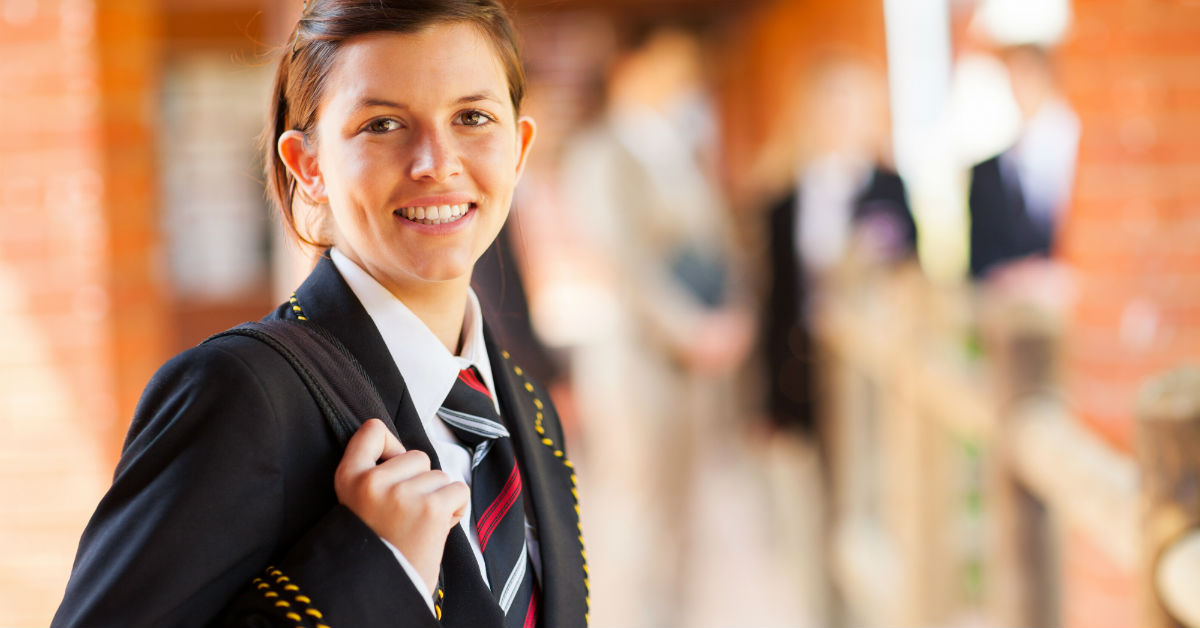 Dealing with a teenage daughter who is out of control can be a draining and devastating ordeal. No parent wants to consider sending their child away from home, but sometimes it is necessary not only for the daughter, but the safety and well being of other family members. But how do you know that a therapeutic boarding school is the right decision?

There is research available that shows the impact of live-in programs on people who are at risk. In particular, three studies have pointed to the positive effects of inpatient treatment, which include enrollment in a therapeutic boarding school. These studies are the Drug Abuse Treatment Outcome Study (DATOS), the Drug Abuse Reporting Program (DARP), and the Treatment Outcome Prospective Study (TOPS).

DARP – The Drug Abuse Reporting Program (DARP) has the honor of being the very first research project that followed up with patients a year following completion of a substance abuse program. They took a large sample of patients, gathered between 1969 and 1973 from various heavily populated programs treating different forms of addiction. The data showed that therapeutic settings and care were successful.

TOPS – A secondary experiment that sought to build off of the findings of DARP, the Treatment Outcome Prospective Study ran between 1979 and 1981. Looking at various sources such as methadone treatment clinics, detox programs and therapeutic communities, it was found that the last were the most successful. More than 11,000 patients were watched over 5 years, and drug use was regularly seen to drop dramatically in therapy based communities. Heavy heroin use reduced from 22% to 7% within the first 3 months of the program, for example.

During the follow up, usually conducted within three to five years, ⅓ of patients reported being completely clean from the drug they were treated for. Additionally, a 50% drop in depression rates were a direct result of these programs. Of those patients, a pattern emerged that showed longer stays in treatment to correlate with greater reductions in substance abuse.

DATOS – In the wake of TOPS incredible findings, a comprehensive study called the Drug Abuse Treatment Outcome Study (DATOS) was conducted to confirm their results. Not only did they manage to do that, but they collected their own data. Thousands of patients were follow for five or more years to see the long term impact of therapeutic programs on their sobriety and life. Between the years 1991 and 1993, the DATOS study discovered improvements in both behavior and psychological function in patients.

There was also data to suggest adolescents could benefit from these same programs. While most of the patients involved within this age group experienced other problems beyond substance abuse (criteria for personality or mental disorders, legal issues, behavioral problems, ect), therapeutic communities were able to improve their behavior, and other criminal activities. Weekly use of marijuana declined from more than 80% to just over 43% within a year of admission. Alcohol use also dropped from 30% to 20%, and other criminal behaviors from 75% to 52%. Longer stays led to further benefits, including academically.

In other words, scientific studies have regularly shown that these treatment programs not only work, but work even better than researchers imagined they would.

A therapeutic boarding school is a special environment meant to help your teenager grow into a happier, healthier, and well adjusted person. Run by an all female staff, and housing other teenage girls struggling with their own issues, it is specially designed to address the unique struggles faced by young women in the modern age. Girls who are sent to these boarding schools may suffer from depression, mood disorders, personality and behavior disorders, anxiety, trauma stemming from sustained abuse or a single event (including PTSD), substance abuse, and behaviors stemming from these and other problems.

A recent survey found that 100% of former patients and associated family members said they would suggest these programs to others struggling with their teens. But what makes them different than other inpatient programs and rehabs? There are several key ways in which they differ.

Your daughter will reside in a boarding house or dormitory with others in her age group. There she will be expected to maintain a schedule, adhere certain behaviors and take care of assigned responsibilities. All within a community of supportive peers who are struggling with the same issues she is.

Therapeutic boarding schools have trained staff in every area needed for your child’s development. This includes licensed therapists and counselors, teachers, administrators, medical nurses and doctors, psychiatrists, and more. They will work in tandem to draft an academic and care programs designed to give your daughter the best treatment possible, while improving her life in all areas.

Unlike rehabilitation centers that work almost entirely around treatment, boarding school staff recognize the vast importance of education. They have an emphasis on improving the academic performance of your teen, and showing them the avenues that success can open for them. They attempt at providing an equal balance between treatment and education.

While attending their boarding school program, your teen will engage in a number of therapies, including group and individual sessions. Staff will work with your daughter to address the core reasons behind their acting out, give them coping mechanisms to handle extreme emotions, and help them learn to empathize with themselves and others. Family sessions may also be included to ensure your home and family are prepared to continue making improvements in the future.

To learn more about how therapeutic boarding schools can help your teenage daughter, visit Help Your Teen Now.