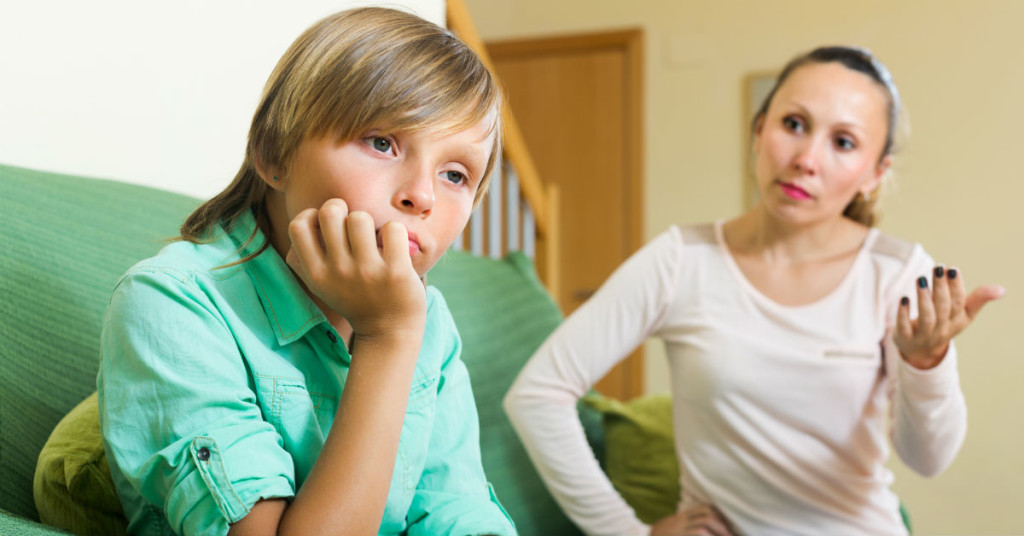 Parenting is hard, particularly when you have a teenager or two in your household. The changes in your children’s hormones can lead them to act out in some pretty peculiar ways. Sometimes their strange behaviors are a normal part of growing up and other times those behaviors are a sign of something much more serious and dangerous.

It’s important to note that normal behavior in this instance isn’t necessarily good behavior. As a parent, you still have license to discipline your teen as you see fit when they’re behavior gets out of hand, particularly if they’re exhibiting warning signs of more serious issues.

Whether or not your child’s behavior is normal or abnormal, it helps to know that he or she isn’t alone. As you seek to understand the way your teenagers approach life and its challenges, here are a few things you should know.

One in every three teens will text while they drive.

You might not like it, but it’s fairly normal for teenagers to indulge in the instant gratification of answering a text message or surfing the web while driving. Adolescents tend to view themselves as invincible, and it’s difficult for them to see the harm in texting while driving.

As a parent, you can still make an impact on this behavior by teaching them about the risks of texting while driving. Over the last few years, pamphlets, videos, and documentaries have been made for the purpose of teaching about texting while driving, and you can use them to help change your teen’s behavior.

35 percent of teens have consumed some amount of alcohol in the last 30 days.

A 2013 CDC survey revealed that drinking alcohol among teens is a lot more common than it should be. It’s not terribly concerning for an adolescent to sample some alcohol out of curiosity. It’s a phase they often go through, but if it turns into regularity, parents should be concerned. This kind of behavior can lead to other substance abuse and violent behaviors.

22.7 percent of teens smoked pot within the last month.

Experimenting in drug use is also too common, and it’s a dangerous game for teens to play since it can lead to addiction and abuse of other substances. The good news is three quarters of the adolescent population tend to stay away from marijuana and other harmful substances.

If your teen is using drugs, it’s important to take action immediately. The same study showed that teens whose parents educated them about drug use were 50 percent less likely to experiment.

Approximately 30 percent of adolescents have either been bullied or are a bully at school.

Teen violence is never acceptable, and if your teen is acting out violently, it’s almost always a sign of something much more serious. Oftentimes teenagers will struggle with school or other outside factors that cause them to be violent towards others.

When it comes to each of these issues, education is key. Teaching teenagers that these behaviors are intolerable will teach them how to be more responsible in each area and will reduce their risk of negative behaviors in the future.

When things get out of hand for your teenage boys, sending them to a boys ranch can be the best solution. See our website for more information about how we can help your troubled son change his behavior.