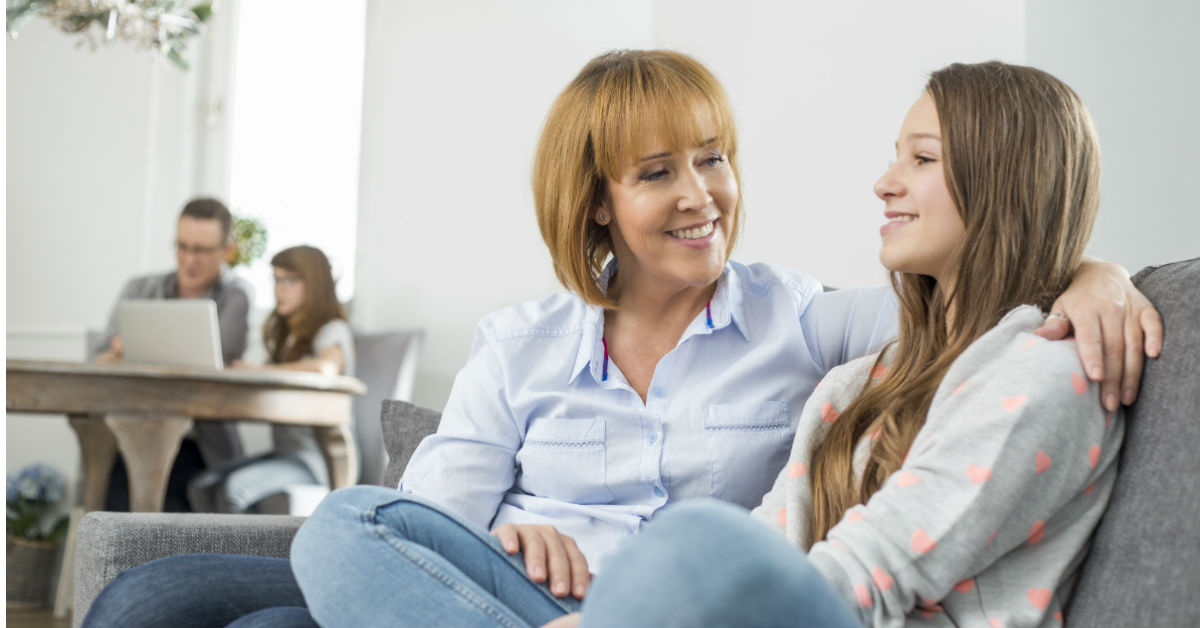 All parents make mistakes – lots of them. It’s a constantly changing process with an increasingly sharp learning curve. It’s always hard to face mistakes, but it can be especially difficult to accept that our mistakes have negatively impacted our children. When teenagers are out of control it is tempting to place the blame on them – they make their own choices, refuse to listen to parents or adults in authority, and simply cannot understand the implications of their actions. And they certainly are accountable for much of what they do. However, if there is to be any hope for an out of control teen then parents need to own up to their mistakes and do their best to correct them.

It’s an unfortunate truth that parenting mistakes absolutely can contribute to teen delinquency. It has been found that neglectful, indulgent, and authoritarian parenting styles can be the most likely to result in serious parenting mistakes. This means that parents to ignore their children, or give them whatever they want, or parent with a heavy hand of control are more likely to have an out of control teen. Another interesting study found that parenting mistakes can definitely lead to delinquent behavior, especially if there has been a poor formation of relationship between the child and the parent of the same sex (boys with their father, girls with their mother). Sometimes attachment problems can cause teens to act out, even years later. Attachment issues can be formed in a lot of ways – abuse, stressful scenarios, neglect, harsh punishments, confusion, or fear. Often parents who struggle to form healthy attachment to their children do so because they themselves have unresolved trauma or issues in their past life.

Take abuse for example. Children who are abused form disorganized attachment issues, and are more likely to be delinquent adults. When they have children they are far more likely to abuse them, creating a cycle of abuse. Abuse in particular is one of the parenting mistakes that leads to negative consequences for teens, every time. Accepting responsibility for the parenting mistakes of abuse (and other missteps) is an important part of dealing with a delinquent teen.

The first step, as always, is accepting and acknowledging mistakes. Parents need to look at their parenting styles, times that they reacted emotionally, mistakes they made, and the attachment they have formed with their troubled teen. As soon as they can identify the mistakes they have made, progress and improvement is possible. This step may include apologizing to the teen for mistakes, as difficult or embarrassing as it may be.

Once parents have addressed their mistakes, the immediate focus should be on creating healthy parenting habits and doing their best to repair the attachment and relationship with their out of control teen. Of course it’s easier said than done, but at times teens can see a concerted effort and change in their parents that will make a meaningful difference.

The last step to correcting parenting mistakes is getting outside help. It may begin with therapy for the parents, teen, or both, to resolve past issues and emotional wounds. Creating a support team of parents, other family members, therapists, teachers, and coaches can be helpful for everyone involved. Eventually parents need to correct their parenting mistakes in an extreme way when it is apparent that their teen is truly out of control. In order to protect their teen and salvage their future, some parents turn to the help of experts at schools for troubled teens. It is a difficult choice and sacrifice, but ultimately the right decision to correct parenting mistakes and help a teen that is out of control.