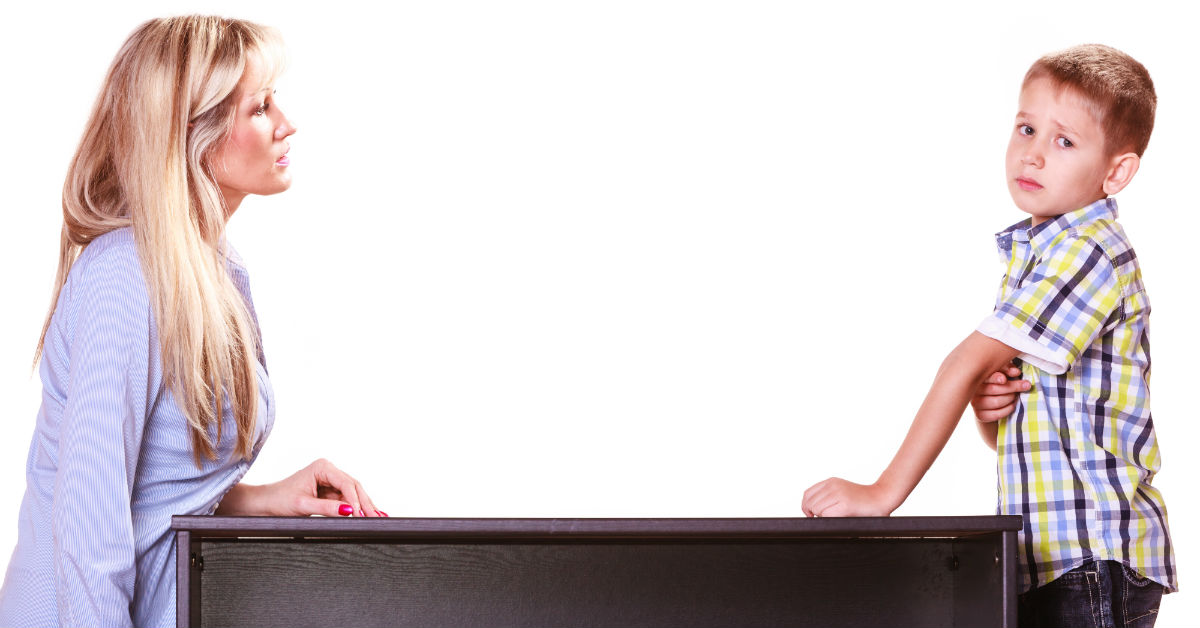 No parent wants to be the bad guy, but avoiding disciplining children altogether can jeopardize your children’s futures. Yet not all transgressions require the same level of punishment; forgetting to do their chores shouldn’t be as problematic as failing a class.

We want to help you determine what level of correction the different offenses merit without being seen as an arbitrary tyrant.

What Purpose Does Punishing Children Serve?

You want to ask yourself this question before you need the answer. Reacting to a negative situation your child creates shouldn’t be an automatic response. It should be planned and contemplated.

Also, there is a disturbing trend for parents to publicly shame their children online. The purpose of these videos come off more as revenge against their child. This is not an appropriate motivation for punishing a child.

The purpose behind disciplining your child should be to help them learn what the correct course of action should be and allow them to mature from the childishness that incited the incident. Effective discipline should not:

Instead, discipline should create a stronger bond of trust between children and parents.

For example, your child neglected to do their chores before playing. This is the first time they have done this. What should you do?

A short lecture on responsibility and completing the neglected chore would be in order, but likely no more punishment is needed. By not overreacting, you maintain the discipline of your household and teach your child to understand a simple transgression won’t be met with undue physical or emotional violence.

When Children Continually Act Out

Discipline becomes more difficult when children move from one-time offenders to repeated crimes. Tempers on both sides build and it is tempting to lash out.

If your children like to push the boundaries, it may be time to implement a 3-strikes rule in your home.

In the first strike, you need to outline the consequences of continued misbehavior. If the chore is undone the first time, warn your child that they will not be allowed to play if the behavior continues. Later if the chore is still undone, take privileges away for the immediate time or possibly the day. For example, if a video game is the distraction from their responsibilities, take the video game away for the remainder of the day.

If your child needs reminding a third time to correct their behavior, provide extended discipline. Depending on the poor behavior, the punishment should be related to the offense. Another example: if the child still has not performed their responsibilities though you’ve taken away their video games for the day, you could eliminate the initial distraction for an extended time period.

When Teens Dangerously Act Out

If all parents had to do is make sure children did their chores, there would be fewer articles advising parents on how to discipline their children. Since this is not the case, we wanted to give a more serious example of what to do with a teen who persists in acting out.

Say your teenage son starts engaging in fights and doing poorly in school:

It can be hard to look outside your home for discipline. But it may save your child from more serious consequences in the future.