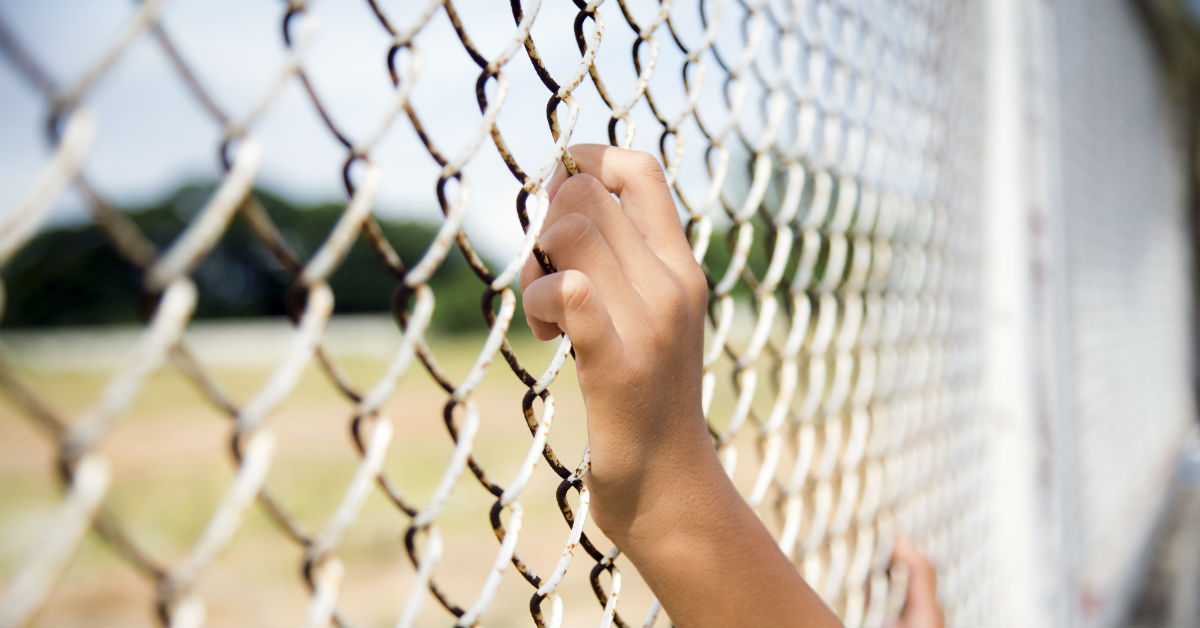 It’s a crushing blow to parents when they learn their teenage son has committed a crime. It’s even worse when he becomes a habitual offender. Often times the crimes start out small—shoplifting or defacing property—but soon turn to worse crimes like drug possession, assault or worse. How is a parent to deal with their son’s criminal behavior?

It’s normal for teens to push boundaries. It’s up to parents or guardians to discern what is pushing boundaries and what is a cry for help. Prevention is key when it comes to teens and crime, but in families where there is a single parent or busy work schedules for both parents, it’s easy for some of these signs to be missed.

Tough love is a term coined decades ago, and it proves relevant in today’s society. If you fear or know your teenage son is committing crimes, some form of tough love will lead you both in the right direction.

The first step is to acknowledge what your son has done. Don’t defend him and don’t coddle him. Don’t buy into his claims that he is innocent—unless, of course, that’s a general consensus among adults and officials that he is. Some parents have turned in their teenage sons based on information they’ve learned on social media. While this must have been the most difficult decision a parent will ever make, it’s the right one, and in some cases it might prevent further criminal actions.

The second step is to seek professional help for your teenage son. A call to his school or pediatrician will help gain access to psychologists and behavioral therapists who can help get to the root of why he is committing crimes. There are also residential treatment programs that deal with teens that have committed crimes. These are typically for serious offenders, but can often make the difference between living a good, healthy life and living a life of crime.

Don’t be afraid to reach out to others if your teenage son is committing crimes. While there is a stigma attached to his actions, most parents who find others in the same boat share helpful information and lean on one another.

Tough love on behalf of parents or guardians and professional help from a therapist or treatment program has proven successful in countless instances of teenage boys who commit crimes. For parents of teen boys who enter the system—juvenile detention centers—be ready with a similar plan of action when he is released. Once a criminal doesn’t have to mean a life of crime. And parents are often the key.