Home / Blog / Compulsive Lying: A Deeper Look at Why Teens Do It & What Your Options Are 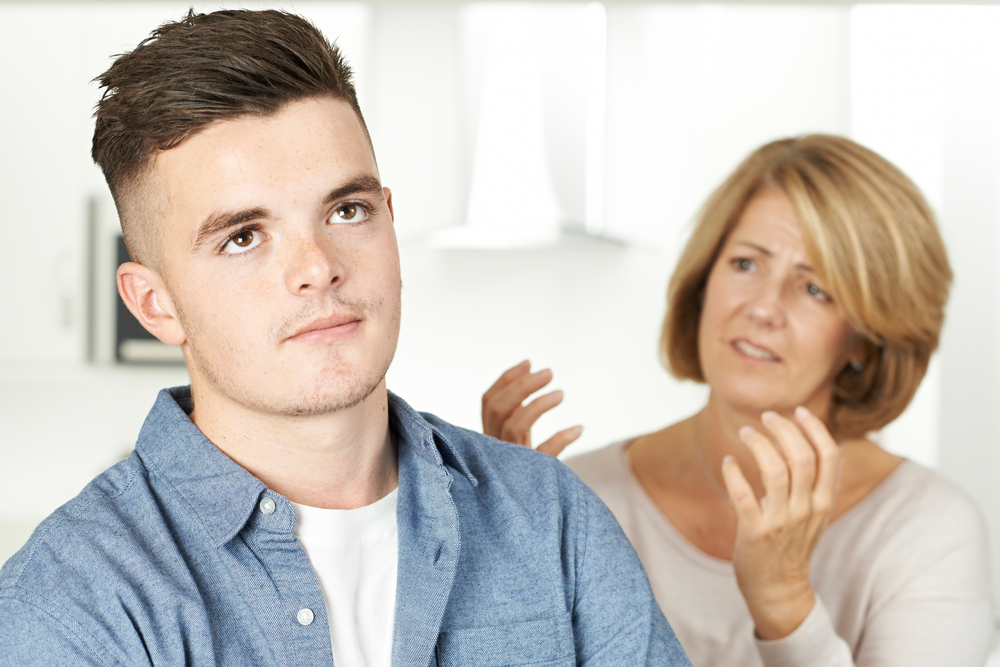 Lying is a normal part of development, particularly when children are young. Yet, most parents don’t like to think that their children lie to them. But the reality is that there is research that points to teenagers being the one age group that lies the most.

Likely, you have had to come to grips with the fact that your teen has lied to you, and will probably lie to you again in the future. If you are struggling with a teen who compulsively lies—and aren’t quite ready to send your teen to one of the therapeutic boarding schools in Utah—here is some advice on how to understand why your teen lies and how to address the problem.

While there may be many different reasons why teenagers lie, there are three basic ways that your child will lie to you.

Lies of omission – A lie of omission is when your teen only tells you part of the truth. This partial truth will almost always leave out the information that your teen thinks you might object to hearing.

For instance, say your teen asks to go hang out with friends, and you ask where they will be. Your teen may tell you that it will be at so-and-so’s house, but omit from telling you that your teen and their friends plan to go to a party first.

Lies of avoidance – This form of lying has your teen changing the topic and guiding away from something your teen doesn’t want to discuss, similar to a lie of omission.

An example of lying by avoidance would be if you were teasing your teen about having a boyfriend or girlfriend. Your teen may just say something like, “Ugh, don’t be gross” and then change the subject to hide the fact that your teen does have a significant other and doesn’t want to tell you about them.

Lies of commission – The most straightforward kind of lie your teen may tell is a lie of commission, where the thing your teen tells you is an intentional fabrication.

Teens who engage in these kinds of lies are often more defensive and touchy, as they know that their lies can be exposed more easily than other types of lies. Because, if you ask if your teen did the dishes, all you need to do is look to see if your teen is lying.

Knowing the types of lies your teen may tell may be able to help you determine why your teenager is lying to you. While some parents may believe that knowing that their teen lied is the only important factor, knowing why your teen is lying can help you more appropriately address the lies.

How You Can Confront Compulsive Lying Teens

While the occasional lie can be managed, for parents who struggle with teens who compulsively lie, finding the best therapeutic boarding school may be the best solution to address the lying and other behaviors. With the inclusion of constant therapeutic help within a structured environment, many teens learn appropriate ways to overcome their difficulties without resorting to lies.

Before you reach the point of sending your teen to a therapeutic boarding school, you may want to try these things:

Dealing with compulsive lying from your teenager can be difficult. But with time, patience, and therapeutic intervention, you should be able to help your teen break free of their chain of lies.