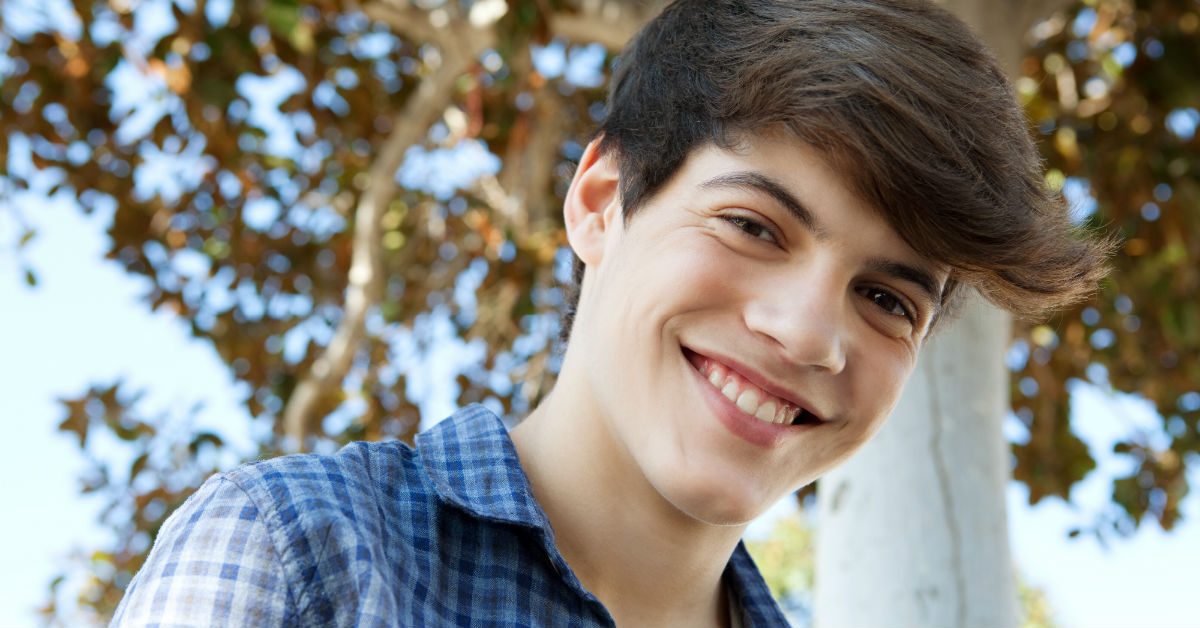 Changing behaviors, especially those of teenagers can be challenging. However, it is possible with the correct approach. Principles in classical and operant conditioning through behavior modification is one of the most effective ways to change troubled teen behaviors. The goal of behavior modification is to replace unacceptable actions with acceptable ones. An example is rewarding a teen when he is doing his homework or cleaning his room versus grounding him for not doing his homework or cleaning his room.

The concept of behavior modification was developed by American psychologist and behaviorist B.F. Skinner. He observed how behaviors were influenced by a system of rewards or no rewards. In his research, he realized that people become desensitized to negative reinforcement. They continue to act inappropriately when they feel they are always being punished. But when people are rewarded for acceptable behavior, they are more likely to do it because they want to be reward over and over again. In time, the rewards aren’t as important because the acceptable behaviors become a habit. This is when the goal of behavior modification has been achieved.

Behavior modification is performed in steps.

Step #1: Identify the problem. The problem should be detailed to understand what needs to be changed.

Step #2: Develop a way to change the behavior leading to the problem.

Step #3: Identify what can be used as a reinforcement or reward.

Step #4: Implement the reinforcement or reward when desired behaviors are demonstrated.

The time of the reinforcement is important. It should always:

Using more than one reinforcement or reward is much more effective than using one repeatedly.

Behavior modification isn’t a technique used by many parents and teachers. Most people correlate bad behavior with punishment, and good behavior with no response. Since there is usually attention brought on a teen when he is behaving badly, many teens will continue those behaviors for the attention. Otherwise, they may not receive any attention at all, especially if they don’t perform extraordinary.

Researchers for a long time have studied how children, such as those with ADHD are treated in class. Children with ADHD often focus on tasks that the teacher doesn’t want them focusing on, and this leads to them being unproductive. This leads to teacher-child interactions because teachers are more controlling and intense when interacting with children suffering from ADHD. Teachers focus on misbehavior rather than appropriate behavior, which can lead to children to seeking acceptance from other outlets such as troubling peers.

At Liahona Academy, we use behavior modification programs to help troubled boys understand that appropriate, acceptable behaviors are much more gratifying than troubling ones. We use the above techniques to help them identify the problems in their life and how their behaviors are influencing them. We then develop a contract that outlines better behaviors and rewards for the behaviors. As our troubled boys exhibit those behaviors, they are rewarded. Over time, they realize behaving responsibly leads to better outcomes, which reinforces them to continue to behave that way even well after they graduate from the boarding school.

Contact us today for more information on Liahona Academy. We want to help you help your troubled son.