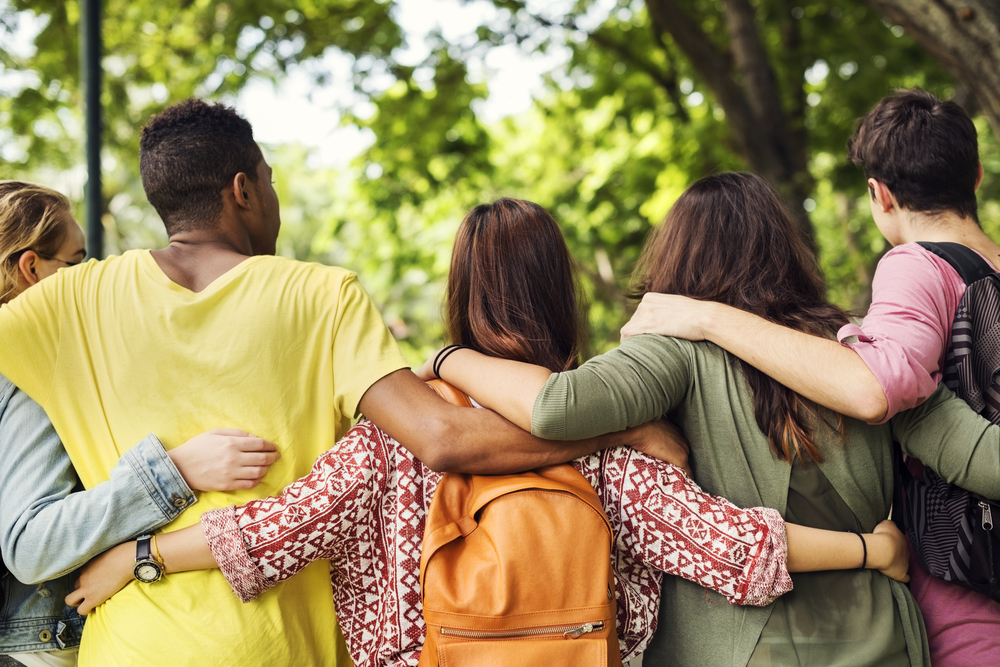 Even with the growing awareness of the dangers of bullying, most school-aged children are bullied at some point over their time in school. But, rather than dismiss bullying, there are many organizations looking to spread kindness and end bullying, from parent advocates to community organizers.

With National Bullying Prevention Month coming up in October if you have been looking for ways to combat bullying, here are some excellent organizations that are looking to bring more kindness to the world. 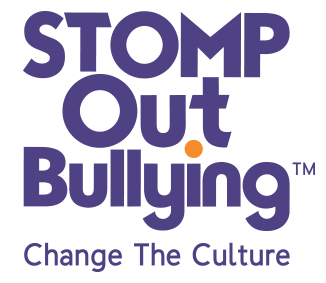 An organization focused on ending bullying, Stomp Out Bullying works to empower adults and children to put an end to bullying. This organization works with schools to provide educators with resources like their Educator’s Bullying Prevention Toolkit, a HelpChat line on their website so students in need of assistance can contact them, and other excellent services aimed to help the victims of bullying.

You can get involved in a number of ways with this organization. They sell Stomp Out Bullying merchandise, have a partnership program, have different campaigns to join in with, as well as providing transparency as to where their funds go. 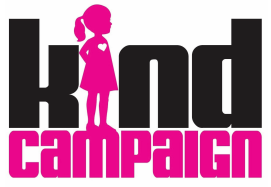 The Kind Campaign was created to help put an end to girl-versus-girl bullying. While pop culture may promote catty and mean-spirited behavior between girls and women, the Kind Campaign wants to bring awareness to the toxic culture and end the lasting harm that can result from being bullied.

To that end, the two women who founded the Kind Campaign created a documentary to raise awareness. Along with watching the documentary, you can get involved by requesting a school assembly visit by the Kind Campaign, which focuses on anti-bullying and personal empowerment. There is also Kind Club curriculum you can receive to start the kindness movement where you live.

Leader in the LGBTQ youth space is The Trevor Project. They focus on providing crisis assistance for struggling LGBTQ youth who are suicidal, providing a call line, online messaging called TrevorChat, as well as a counseling text messaging service. With these services, The Trevor Project tries to be available to provide suicide intervention for bullied LGBTQ children and teens.

They also have educational resources available, from workshops to a safe community space where young LGBTQ can connect and ask each other questions. The Trevor Project also provides suicide prevention training and resources to help parents and educators.

Nobody Has The Power To Ruin Your Day 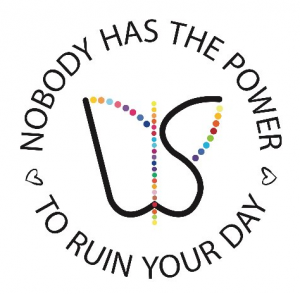 A grassroots bullying prevention organization, Nobody Has The Power To Ruin Your Day was founded by Lizzie Sider. She was targeted by bullies growing up, and none of the bullying talks given by teachers and school administration seemed to make a difference to Lizzie’s bullies.

One day, Lizzie’s dad told her, “No one has the power to ruin your day.” That phrase sparked Lizzie’s transformation, leading her to become a bullying prevention advocate.

Her organization has a free video package with a teacher’s workbook available so that educators can actively work with their students on ending bullying. Lizzie also travels to speak at school assemblies nationwide where she shares her story, her message, and empowers youth through performing original songs.

Often, the targets of bullying are those children who appear different from their peers. The Ability Awareness Project directly addresses the bullying of children with special needs. These children can be particularly vulnerable to bullying, as they are not always able to communicate their struggles to caregivers.

To help combat bullying that special needs children face, the Abilities Awareness Project offers a variety of programs, from Kindness Programs where children focus on acts of kindness to presentations that can be put on at your local school.

It Gets Better Project 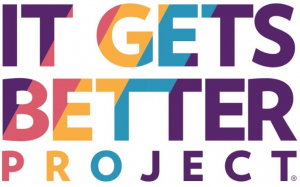 Started as a social media campaign, the It Gets Better Project was created to give hope to LGBTQ youth. As LGBTQ youth are far more likely to be bullied than their heterosexual peers, the rate of self-harm and suicide are higher among this vulnerable population.

The campaign started by popular advice columnist Dan Savage and his partner Terry Miller, sharing video messages of hope while encouraging others to share how it will get better. Due to the overwhelmingly positive response that saw people like singer Kesha and even President Barack Obama sharing messages of hope and encouragement. This project provides access to the many stories shared and educational resources that can help teens, parents, and educators with the tools to help end bullying. 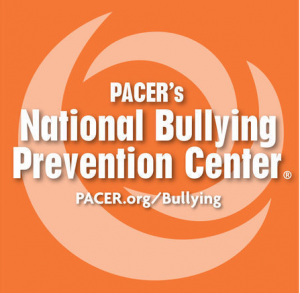 Focused on ending bullying nationwide, PACER’s National Bullying Prevention Center works to educate on the realities of bullying and open the conversation on bullying prevention. This organization is also a key hub of activity when it comes to National Bullying Prevention Month—an awareness month this organization founded—which is coming up on October 2019.

Thanks to PACER, you can find a variety of age-appropriate resources on bullying to help educate children of various ages. Depending on who needs the resources, there are classroom and home educational tools on bullying prevention offered by this organization.

By working to actively spread kindness, we can build a better world where bullying isn’t accepted anymore, and our children are better equipped to flourish.