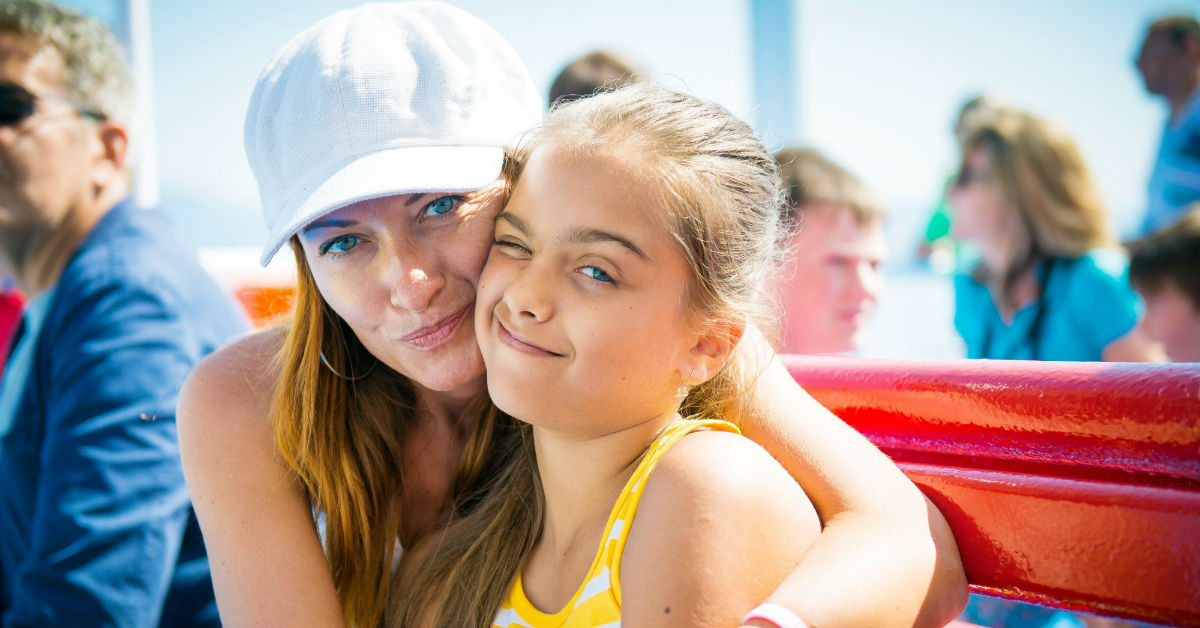 Teens are argumentative and some are even violent. Parenting teens like this can be highly frustrating and downright frightening. To get back control over the situation, learn how your teen manipulates and how you can dodge the blows he’s throwing your way.

Teens know exactly what buttons to push to make parents want to curl up in the fetal position and cry. They have learned from seeing what you’ve reacted to in the world around you. That’s why when many teens want permission to do something, they will try to make you vulnerable, and so you’ll be more likely to approve whatever they want.

Understand this is a common teen tactic and stand strong. Even though what he says may be true and hurtful, know that it’s not true and that there’s an intention behind it. The stronger you can be, the less likely he will keep doing it.

When an aggressive teen becomes angry, he may want to hit someone or throw something. Again, stand strong and remind him that this is unacceptable behavior. Walk away from him, and tell him that you will not return until he has calmed down. If you are not able to get away from him, call the police. This may be a much needed wake up call.

If this situation becomes regular, call a therapist or reach out for professional help. It’s important that this coping strategy is changed, or he may end up doing the same or worse when he’s an adult.

Bring In Other People

When it’s just the two of you, your teen may feel as though he has control over you. However, when there are other people around, he may feel as though he’s outnumbered. When a situation is getting out of hand, don’t hesitate to contact someone to help. This can be a good friend, neighbor, or professional help, such as a counselor. Having someone ready to help you is best, so think of someone right now that you can call upon and ask that person if it would be okay.

Some teens will push you. They will see how much you will allow. Preston Ni M.S.B.A., a professional coach who has worked with difficult teenagers, says that communicating clear boundaries is key. When teens know what they can and cannot say, or what they can or cannot do, they are more likely to stay within expectations. When boundaries are nonexistent or unclear, teens will try anything, and that can lead to a lot of difficult situations.

YOU are the parent. Your teen may test that role, but as long as you’re able to remain in control, you will be successful as a parent. Sometimes, that takes changing the way you parent. Janet Lehman, MSW, a social worker who worked with troubled teens says, “Changing and becoming a more effective parent can be a very long process. You need to keep sticking with it and understand that you can gain in your ability to be effective.”

Give these suggestions a try, and be consistent with them. If you need help, always know you can reach out for troubled teen help.