Home / Blog / 10 Facts You Need To Understand About Drug Addiction 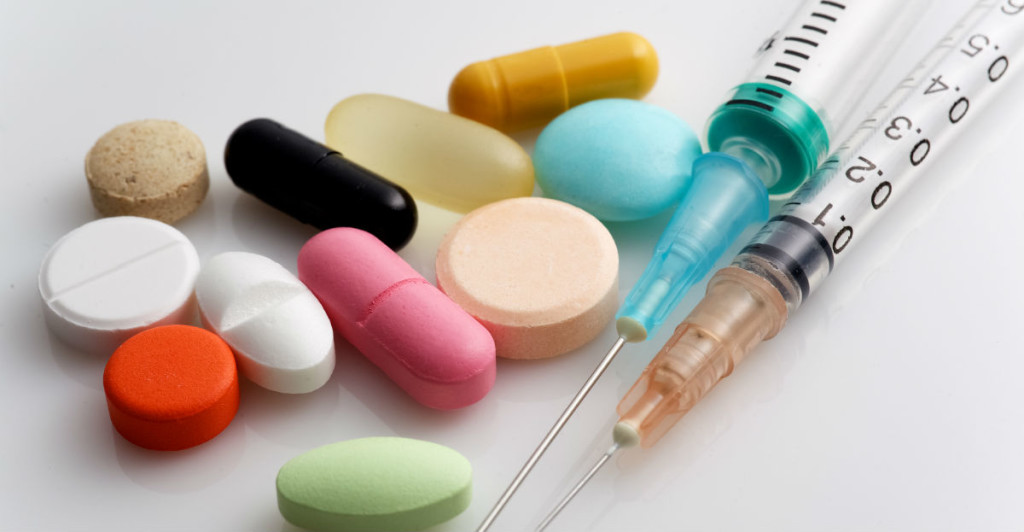 Drug addiction is one of the biggest challenges a person can face. The addiction struggle is powerful enough to lead individuals, families, and even communities into troublesome territory. Those who continue to turn a blind eye toward drug use and drug addiction won’t ever be in a position to help friends and family with recovery. For those who are facing recovery from drug addiction, there are lots of resources to use to ensure the healthiest and safest transition.

Here are 10 facts about drug addiction that you need to know to understand just how significant of an impact it has on society:

The most recent studies show that the estimated cost of drug abuse for the United States exceeds $190 Billion, including $130 billion in workplace inefficiency, absences, and lack of productivity.

Research shows that there are several factors that determine why and how people become addicted to drugs, including their biology and genetics, their environment, and personal development.

4. Pleasure Centers in the Brain

Drugs target the brain specifically in the area that provides dopamine, the neurotransmitter that promotes feelings of pleasure. Using drugs produces a euphoric effect, and “rewards” the use of drugs so that users repeat it again and again.

Studies show that drugs hijack the brain and don’t allow normal reactions. This means the brain fails when responding to things like judgement, emotions, memory, recall, self-control and motor skills.

Drug addiction contributes to a wide range of health problems in society, including the spread of diseases like HIV/AIDS and hepatitis C; birth defects, overdoses, malfunctioning respiratory system, strain on cardiovascular system and death.

Most drug users develop habits that permanently affect their relationships with others, such as losing trust, poor academics or job performance, risky behavior, violence, driving while drugged, unprotected sex and much more.

More than 40,000 unintentional drug overdose deaths took place in the United States in 2011, according to the Centers for Disease Control and Prevention. This signals a 118% increase since 1999. Shockingly, each year more than 22,000 people die from prescription drug abuse, which is six times more than heroin and cocaine combined.

9. The Road to Recovery

More than 23 million people (12 or older) need treatment for illicit drug or alcohol addictions, according to the Substance Abuse and Mental Health Services Administration.

The good news is that drug addiction is a tough disease to overcome. Quitting drugs requires much more than desire, and thanks to scientific advances and a better understanding of drug addictions, there are successful treatment programs and procedures that help addicts recover and lead successful lives.