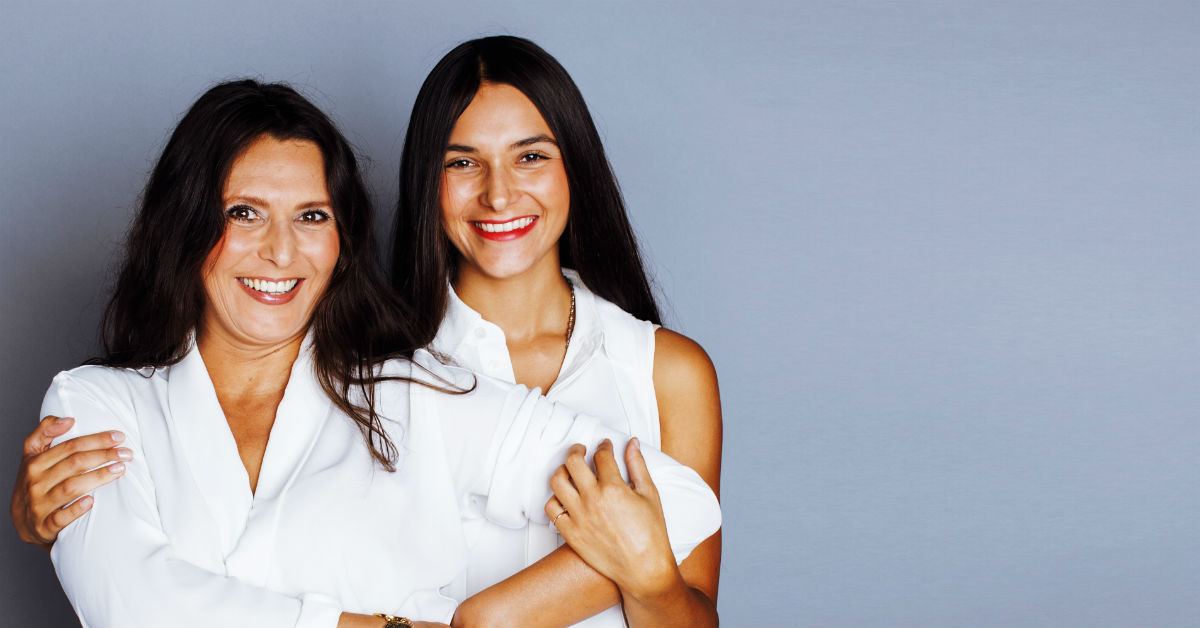 During the past 20 years, overprotective parenting has become the norm. It is called helicopter parenting because it describes how parents constantly swoop in to help and save their kids in case of harm. Unfortunately, helicopter parenting has resulted in too many teenagers developing self-esteem issues and failing to develop problem solving and coping skills. Since the parents are intervening at every second to save them, teenagers feel inept at taking care of their own problems and issues, which may lead to drug or alcohol addiction problems.

The University of Houston Law Center’s Institute for Higher Education Law & Governance (IHELG) released a report titled “The Ramifications of Helicopter Parenting” which dove deep into the effects our children and teens are facing from overprotective parenting. Not only did they conclude children become more dependent, but they also suffer from diminished coping skills and decision making skills. “Crispies” and ‘teacups’ are common terms christened to incoming freshman by college deans; describing the frail, burned out students coming into college already burned out from the ladder of success their parents felt was necessary and many are ready to break with the slightest amount of stress. According to IHELG, “As a result [of helicopter parenting], students often cannot analyze important decisions associated with the high school-to college transition, making bad choices regarding sexual relationships and substances, such as alcohol and drugs; unresolved and escalating conflicts with roommates; and academic dishonesty.”

If your teen or young adult has become addicted to drugs or alcohol, there is no time other than now to take action! BUT, wait! This may not be the time for the action of running in to save him or her. In fact, we are going to talk about the other way to save your addicted teen: No-Rescue Parenting.

The opposite approach to helicopter parenting is called no-rescue parenting. Instead of saving the day every time your child makes a poor choice because you don’t want them to have to face the consequences, you will do the exact opposite. This approach helps children and teenagers develop the necessary skills they need for life, such as making choices, coping, and even overcoming substance abuse issues. This method allows for teenagers and children to work towards life’s challenges while facing the consequences of their decisions without parents intervening and sabotaging the progress of the young person.

How to Get Started with No-Rescue Parenting

Teenagers who experiment with drug use many times become adults with drug addiction problems. When you can help your teenager to cope with day to day life, then he or she becomes a healthier adult and better-adjusted for living independently. It’s time to start encouraging all of your children to not only become responsible, but to take responsibility for his or her actions and choices. For instance, the next time your child forgets their laptop or assignment at home, stop, breathe, and then— DON’T run it up to the school. The child is going to grow up to be an adult, and adults don’t get to make excuses of ‘forgetting’ at work. Let it be a lesson that if he or she isn’t keeping track of everything they need for school, then a lower grade or other penalty is the consequence. If they break the rules, wreck the car, hit a ball through a window, neglect their responsibilities, or do anything else with consequences, then it is time to have them deal with them on their own.

“Remember you are not in a popularity contest. Be prepared for your child to reject you. He or she will most likely come around later.” – Dr. Jeffrey Bernstein, Psychologist

If your teenager gets in trouble with the law, let them sit in juvenile detention instead of rescuing them. Allow programs and resources to help your addicted teen with his or her drug/alcohol addiction while you can help them succeed with your love and support of a no-rescue parenting approach.