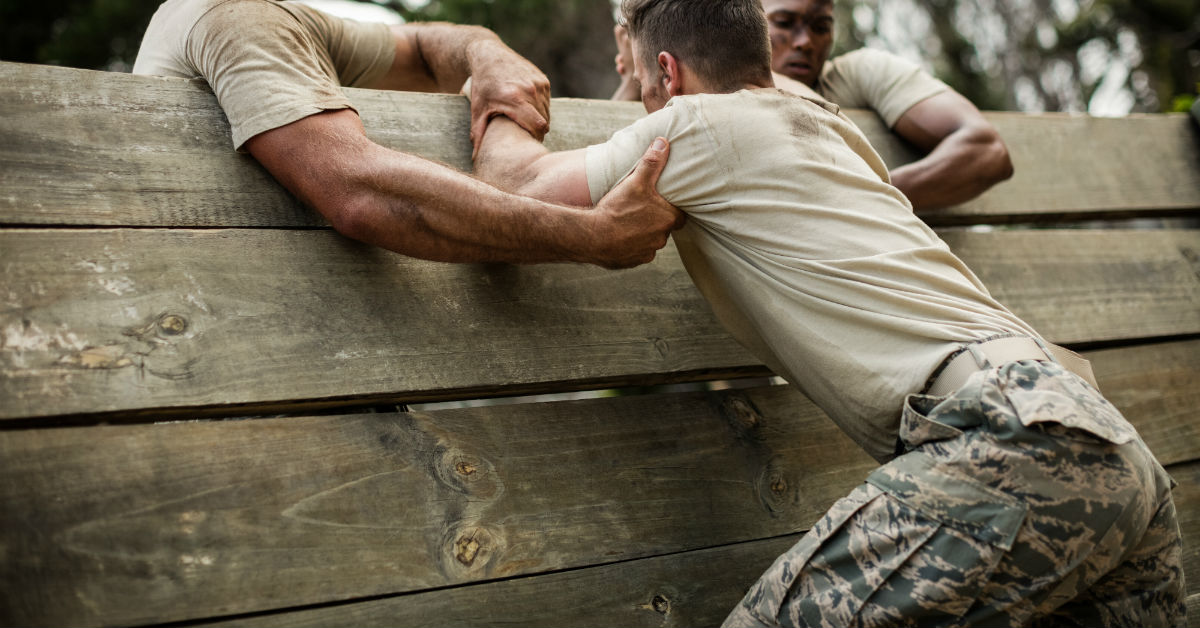 We’ve all seen the movies that depict teen boot camps as rough, disciplined camps that whip defiant teens into shape and magically turn their lives around by the end. But can you actually believe what’s depicted in the movies? Are boot camps really all that successful? And what is it really like in a teen boot camp?

What is a Teen Boot Camp?

A real teen boot camp, or a “diversion program,” typically takes the at-risk teens out away from home, usually to a rough, wilderness-based camp, where the surroundings and the people are all unfamiliar. The conditions tend to be harsh, modeled after the toughness of a military boot camp. It is believed that the authoritarian, rigid life in a boot camp is just what is needed to convince a wayward teen to change his ways. After a stay of perhaps 30 to even 60 days, the teen is sent back home, hopefully ready to live like a responsible member of a family and society at large. But is that what really happens?

Psychology Today cited a study done on 43 different teen boot camps, with teens who were under court order to participate in this type of treatment. The study compared the boot camp teens to another set of teens who were also in trouble with the law, but not participating in a boot camp.

About half of the boot camps in this study did positively affect the teens who participated in them. But the other half had teens who were even more likely to re-offend after the boot camp was over. The simple truth is that boot camps don’t do any better at reforming teens than other juvenile justice programs.

It’s extremely important to note that boot camps are mostly non-regulated, and there are thousands of allegations of abuse by boot camp programs. The abuses range from dehydration, starvation, beatings, and electric shock therapy, to solitary confinement and even verbal and sexual abuse.

There are also allegations that many boot camps are being run by people with no experience or qualifications in working with troubled teens. Simply put, the risk of harm to your teen in a boot camp probably exceeds the possible benefits. There are better ways to help troubled teens.

How Can I Help My Troubled Teen?

It’s possible that your teen needs more help than you can give, but you don’t have to send him to a boot camp to get it. There are successful residential treatment centers which specialize in helping troubled teens turn their lives around.