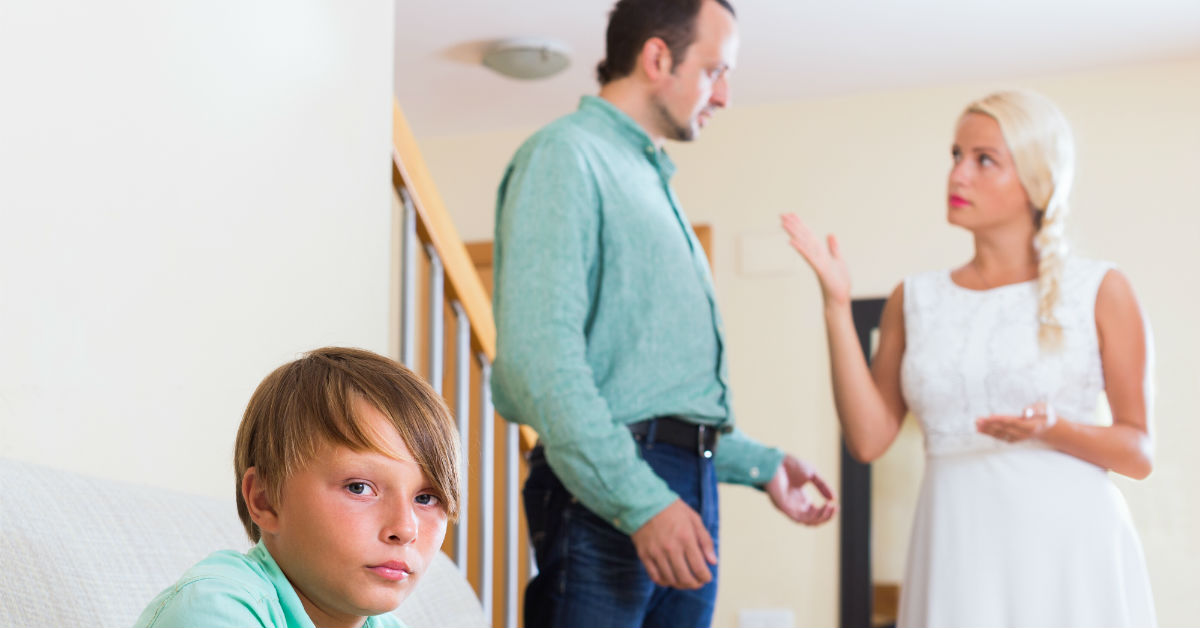 You know that your troubled teen needs some serious help, and as you search for options, you stumble across the phrase “teen boot camp.” The idea might seem attractive and the strict discipline and structured routine cause you to start investigating further. Even so, you are hesitating before you make that final decision to actually ship your child off to boot camp. Here are some things to consider first.

The first boot camp for teens in the nation was founded in Louisiana in 1985. With bi-partisan support, the programs grew in popularity. Liberals liked the reduced sentence for juveniles while conservatives appreciated the strict regimen and the reduced costs to taxpayers.

Like their military counterparts, a boot camp for troubled teens consists of the following:

Parents believe that these programs might shock their child into shape and help them realize how good their living situation was at home. In fact, some programs might even be called shock boot camps although these are usually reserved for a juvenile about to be sentenced to serve time in an adult prison. If your child needs this type of drastic intervention, the court will likely order him or her to attend.

Teen boot camps offer several benefits, including instilling respect for authority and discipline into young people. Such programs might help some troubled teens learn self-control, especially if other programs have been unsuccessful or if they are involved in serious criminal activity.

However, numerous disadvantages to a teen boot camp include the following:

Possibility of Neglect and Abuse

While numerous children have suffered injuries as a result of neglect or abuse, a few children have even lost their lives in camps across the nation. Causes of death included a severed neck artery, dehydration, a perforated ulcer, at least two instances of breathing difficulties and collapse during running exercises and more.

Of even greater concern is the staff’s direct involvement in some of these incidents. For example, staff were present in the case of both young people who collapsed while running. In one instance, they surrounded the child and used take down methods against him. In another incident, they let the child lie in the heat without rendering aid. After reviewing this information, you might decide that the benefits of a military setting are not worth the safety and health risks to your child.