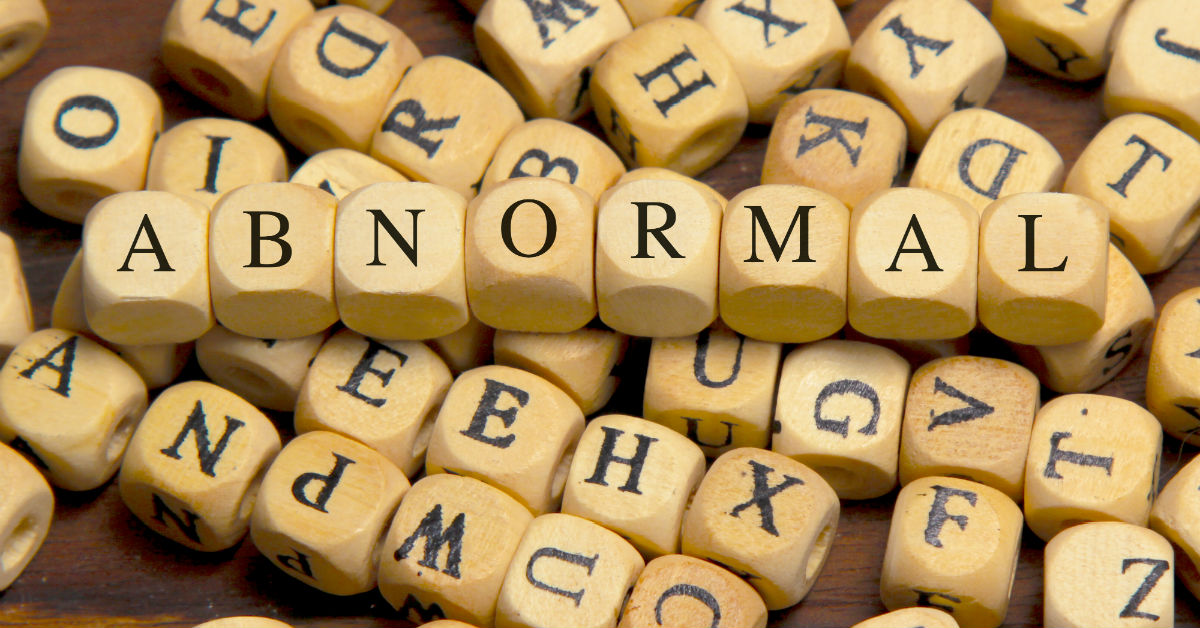 You turn on the television and flip through the channels. Stopping on a show that you’ve seen your teen daughter and her friends talking about on social media, you watch the oversexualized young people tackle adult topics that are well beyond their maturity levels, and in an unrealistic way. It occurs to you that your teen is watching this, and being formed by the media’s portrayal of sex.

It is a depressing thought, but one that has plagues parents for some time. Between the TV and the internet, music and popular culture, sex is everywhere. The hope is with parental guidance, teenagers can disregard those messages and learn healthy sexual habits. Your job is to assist in that development, and give them an accurate and positive view of sex.

But what happens when that attempt doesn’t pan out? How do you know when a situation has moved from normal sexual behavior, to full on sexual deviance? And how do you handle the problem when it has?

What Qualifies As Deviant Sexual Behavior?

It was a horrifying story. In June 2016, an unidentified teenage boy under the age of 17 was arrested for committing an unthinkable crime. After demanding his 15-year-old girlfriend, Karen Perez, skip school to meet him in an abandoned apartment, he raped and murdered her. That rape, and the subsequent strangulation, were caught on camera. He had recorded the whole thing, including her begging for her life.

Teen sexual deviance, when it is not something so tragic and terrifying, is a little harder to gauge. To keep things simple, we will go with the DSM V, and say behavior that is potentially harmful to themselves or others, or which society would consider illegal or aberrant.

Discovering your teen may engage in such actions, or even fantasize about them, can turn your world upside down.

Pornography, and How It Shapes Sexual Misunderstanding

Thankfully, most parents will never have to face their child having such interests. Abnormalities to such a degree are a rarity, though when present they do seem to form at an early age. Unfortunately, other problematic sexual behaviors are still possible, even if they can’t be classified as deviant. In fact, they appear to be far more common.

An open and easy access to free pornography is one potential area that could be driving the issue. Stream sites, the exchanging of lewd photos through messengers like Snapchat, and exposure to extreme sexual imagery from a young age begins to form sexual ideals in our youth.

There is no realism in pornography, and when you factor in that these teens have no real experience for which to gain perspective. Instead, they are being taught that these images are a representation of how sex can be, and so learning behaviors they could very well apply to real sex later on.

Not all sexual function is abnormal in children or teenagers. In fact, many actions are perfectly healthy. In an articles posted in Psychology Today, it is pointed out that sexual exploration done between two children of similar age, curiosity and insecurities are not only normal, but could be beneficial.

They also explain that different children mature at different rates. So where one child may merely vaguely touch their genital area, some may do so with a more pronounced direction. Neither are something to be worried about, nor when this extends further into the teenage years.

Instead, they point out red flags that may be a cause for alarm. Pornography use, sexual bullying or harassment, and public exposure are the primary signs to look out for. CRCHealth also points to equating violent acts to sexuality, failing to empathize with others, and a need for control at all times as other warnings.

Sitting down with your daughter and discussing the difference between normal, healthy sexuality, and deviant behaviors is crucial for teaching them to see these red flags in others. You will also be helping to set them on a positive sexual path, an important part of their development. Even though the topic may be uncomfortable to broach, it is crucial that you take an active role in their growth. Remember that you are helping them to become well adjusted adults.

When Your Teen Is In Trouble

If while you were reading this you recognized troubling similarities to your teenager, it may be time for professional intervention. Therapeutic boarding schools may offer you the resources you need to stave off a dangerous situation with your child, and set them on the right path.

Such institutions have understanding, well trained psychologists, psychiatrists, therapists, teachers, and medical doctors. They know the unique struggles of teens facing sexual deviancy, and aim to help them improve their self esteem, sense of empathy, and to understand healthier forms of coping with their desires.

Learn more about combating sexual deviancy, and other problematic behaviors, at Help Your Teen Now.