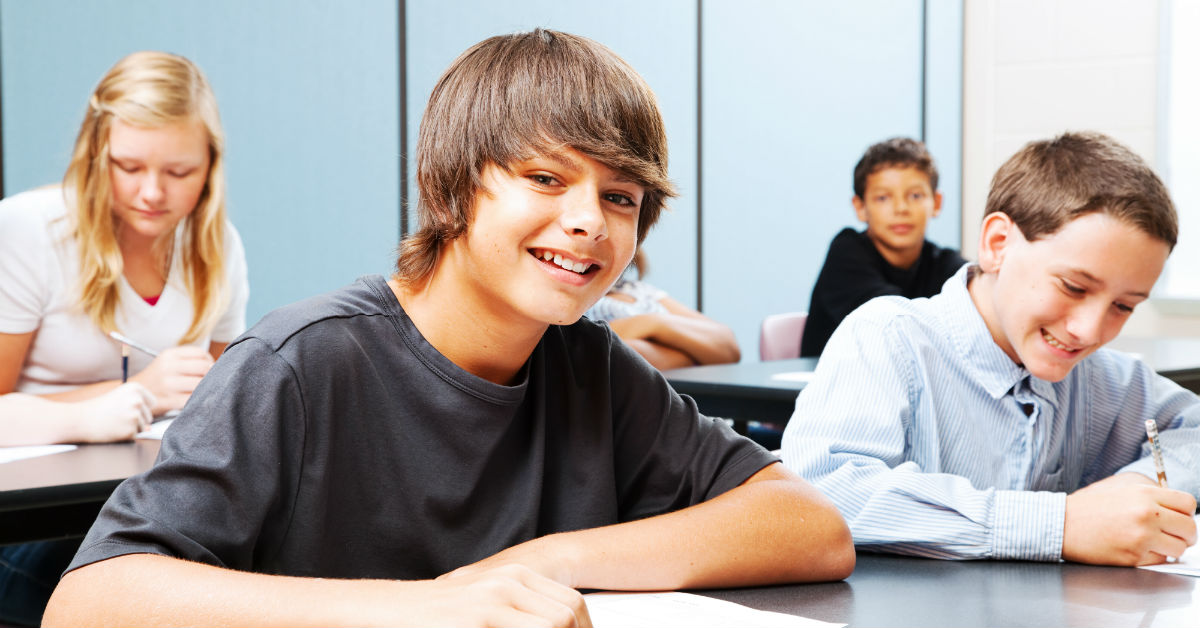 The following scenario replays in homes across the nation. Parents receive an email or a phone call from their 16-yr.-old son’s teacher, who reports that their child is simply not doing his homework and is failing the class. Parents react in frustration, wondering what steps they can take to motivate him.

If this has happened to you, you aren’t alone. The gender gap is growing among college graduates — about 40 percent of them were men in 2011, but that number was flipped in 1970 when nearly 60 percent were men. This statistic isn’t isolated at the university level as females outperform males from the earliest days of school all the way through graduate school.

Consider the Root of the Problem

Your son might struggle for one of the following reasons:

How Schools Can Help

What You Can Do to Get Your Son Back on Track

The following ideas might help him get on the right track so that he can succeed in public school.