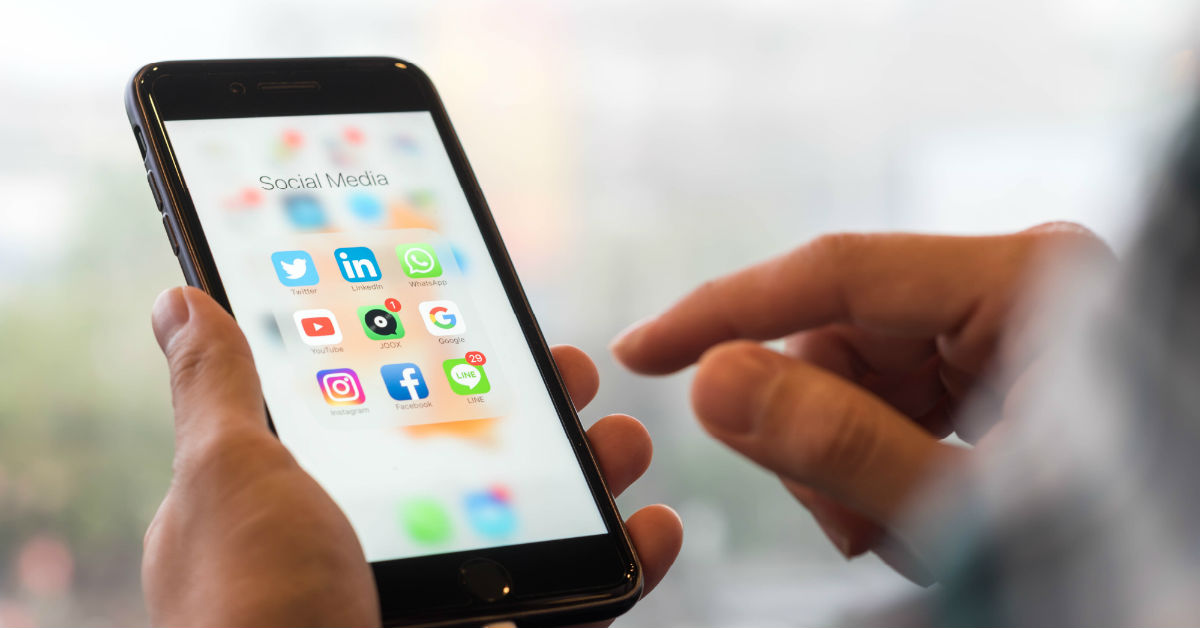 Parents of teens worry about substance abuse – it just comes with the territory. Teens are getting involved with drugs and alcohol at much younger ages, and even if they don’t get involved with drugs or alcohol in high school there is still a significant risk of them eventually becoming abusers as adults. Keeping your teen from getting involved in substance abuse is a scary challenge, but you may soon have another tool at your disposal – social media.

You don’t need much of an explanation here, do you? Teens are obsessed with social media of various forms, and they post almost constantly if they have access. They are sharing thoughts, updates, pictures, videos, graphics, and ideas. These posts can indicate more of their mental state and current hobbies than their conversations with you as a parent. It’s no surprise that they are more vulnerable and open, which means trends for substance abuse can be more obvious. In fact, social media is now becoming more scientific in it’s ability to identify and predict substance abuse. How? Data mining.

Data Mining As a Predictor of Substance Abuse

A team of social media and substance abuse scientists conducted a multi-part study to determine if substance abuse could be predicted by the posts people made on social media. As it turns out – it was. Substance abuse was positively correlated with certain posts, such as men posting about females, liking violent movies, and graphic or inappropriate content.

For now, there isn’t any ranking or app that will scan all of Facebook to predict the likelihood of substance abuse for users. This was simply a study to discover if social media use did show signs of substance abuse. Now that it has been correlated, future studies and technology could enable us to identify those vulnerable to substance abuse.

Substance abuse is a scourge for our society. It causes crime, health issues, homelessness, and other serious complications for individuals and families. It is particularly dangerous for teens, as they are young and impressionable. Substance abuse can derail the path to a happy and successful life. Anything we can do to fight substance abuse, whether it’s analyzing Facebook posts or limiting their exposure to additive drugs and alcohol, will be a step in the right direction. Utah, for example, is already taking serious steps to decrease the risks of the current opioid epidemic, especially for teens.

If substance addiction is already an issue for your teen, there are still productive steps to be taken. Addressing the problem and determining its severity is the first priority. From there you can determine if counseling or a therapeutic boarding school is the right option for your teen. Don’t turn a blind eye to substance abuse, get the help your teen needs now.