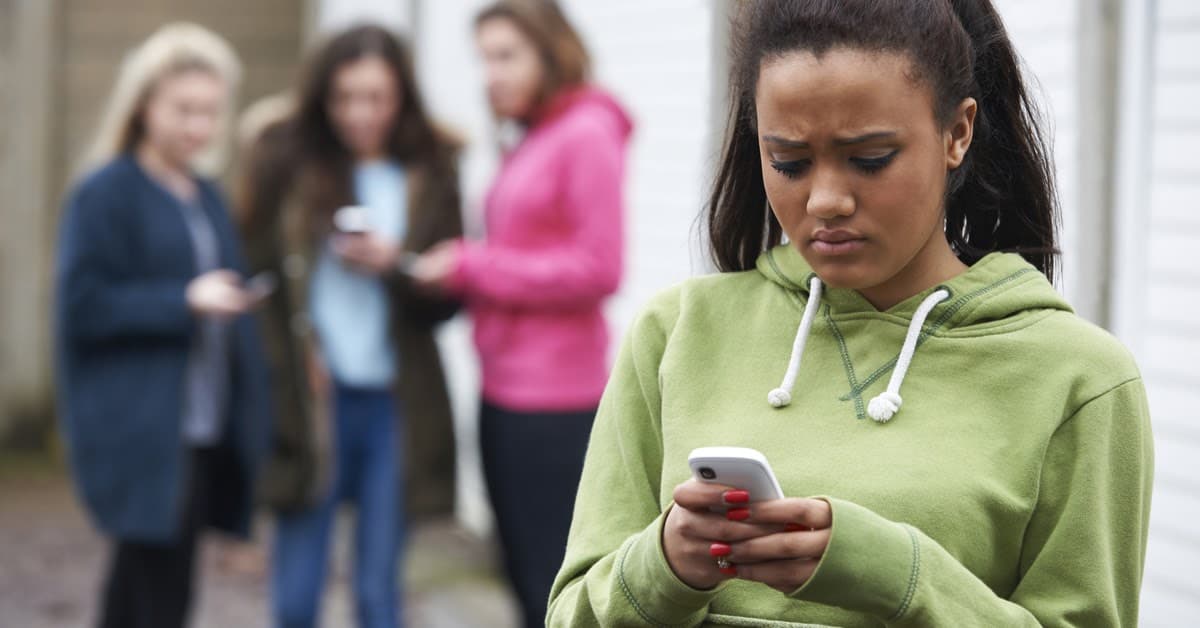 The smiling little girl who held your hand as you walked her to her first grade class. The junior baseball games you rooted for with your son.

“What happened to the relationship we used to have?,” You might be wondering as your teen develops.

The truth is as your teen develops, they’re dealing with more and more challenges, especially challenges that you may be unaware of.

This article will unravel some of the challenges that teenagers face and what you can do to help your teen.

3 of the Major Challenges Teens Face

Teens face a host of challenges as they navigate their transition into adulthood. In order to understand what’s going on in their minds, here are some of the issues that teens reported as major concerns in their lives.

Challenge #1: Anxiety and Depression: Where Mental Health Meets a Pandemic

While emotional upheaval and changes may be seen as a typical stage of adolescent development, they may be identifiers of a greater struggle that your teen is facing. According to a recent study done by the Pew Research Center, about 70% of teens report mental health issues, and specifically, anxiety and depression as a major concern in their and their peers’ lives. Anxiety and depression are a concern because of a variety of issues that teens are juggling such as:

Because the Pew study was done in 2019, mental health concerns may be even higher amongst teens now as the world copes with a pandemic and its effects.

The second area of concern for teens is bullying and cyberbullying. If you’ve ever watched the Netflix series Cobra Kai or To All the Boys I’ve Ever Loved Before, you’re aware of how cyberbullying is prominent in teens’ lives and minds. While these are just series trying to portray the lives of 21st-century teens, these shows do have a basis in reality. About 55% of teens list bullying as a major concern in their lives. Bullying comes in many forms, including it’s digital form, cyberbullying.

As was mentioned in a previous article, cyberbullying is a major concern nowadays due to social media. Cyberbullying might sometimes feel like an updated and more harmful form of bullying to teens since more people can be reached and preyed upon by bullies. Using screenshots of conversations or pictures to taunt and ‘expose’ others is more common than it seems.

The third and fourth areas of concern for teens, according to the Pew report, include drug addiction and alcohol. Teens no longer simply turn to illicit drugs such as marijuana or ecstasy; nowadays, prescription drugs are also a major concern. These can include drugs to treat mental health conditions; drugs such as Xanax (used to treat anxiety), and Adderall (used to treat ADHD).

Keeping in mind that alcohol is a depressant and can worsen existing mental health conditions, teens report the use of alcohol as a major concern, with an average of 45% of teens listing it as a concern.

Helping Your Teen Navigate These Challenges

As your teen boy or teen girl navigates adolescence and eventually adulthood, you will need to be able to help them. That’s where therapy or therapeutic schools may be helpful to your teen. Mental health practitioners at these schools will be able to help them identify challenges and how to manage them.