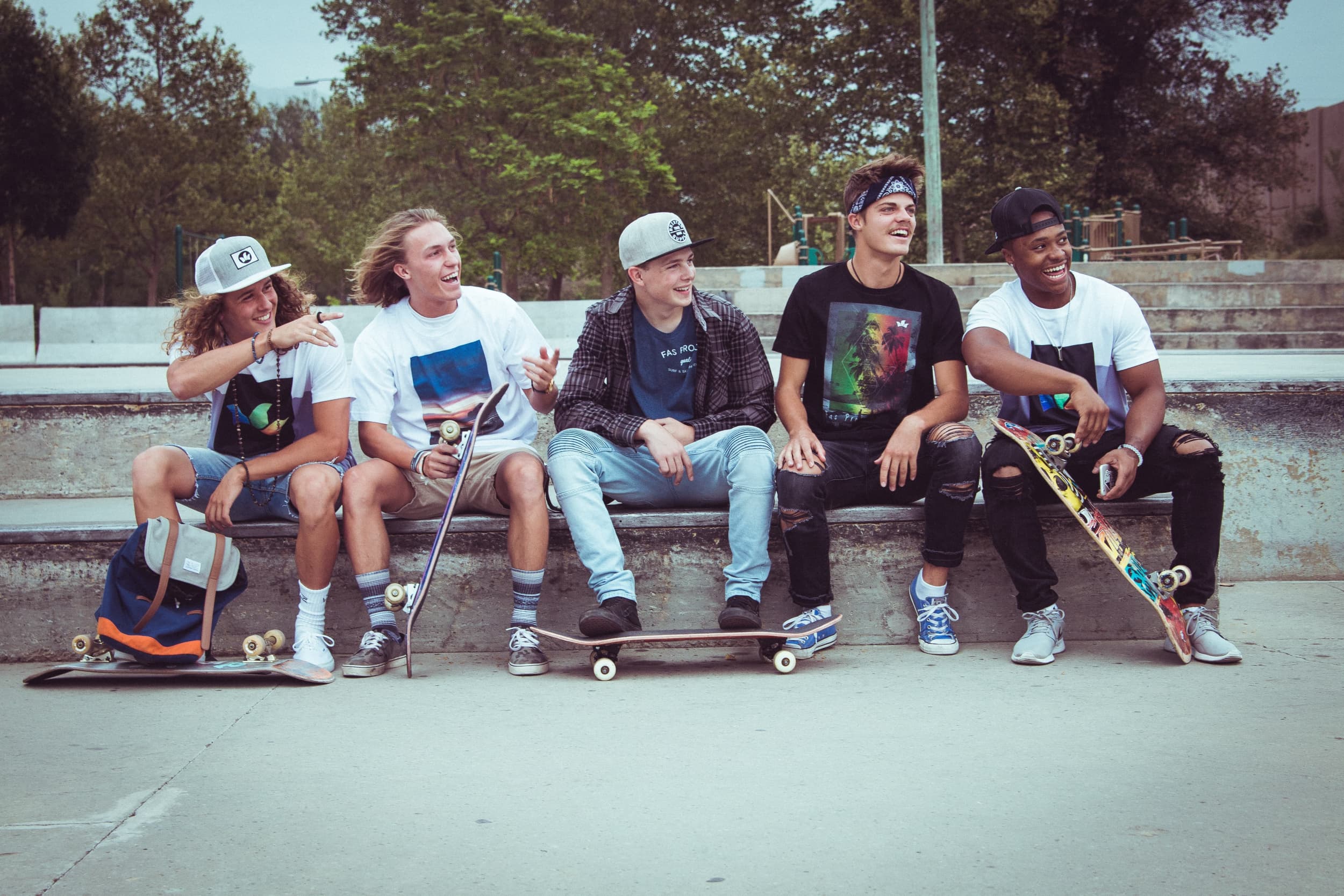 Let’s face it, teens can be frustrating and a little bit annoying at times. Feeling this way is entirely natural and doesn’t have to take away from how much you love them. The teen years bring with them countless changes and challenges for the whole family.

As the parent of a teen, you may be wondering just what type of behavior and traits are considered normal for your teen and what might be a potential red flag for more serious issues.

Annoying traits that are okay for your teen to have

The good news is that there are several teen traits that you shouldn’t worry too much about. Yes, they may frustrate you. Yes, they may annoy and even anger you. Just know that they are considered normal and expected even amongst teens who’ve always been thought of as being the “good kids.”

Keeping up with the latest trends can be important for teens. It can also be an opportunity for them to express their individuality and explore who they are becoming. These changes can be quite annoying for a parent who has a teen wanting to express himself in new ways.

This could look like a range of things, including:

Your teen may try out different looks as he tries to fit in with his peers and stand out in a way that makes sense to him. Generally speaking, these are quite harmless behaviors you don’t need to worry about.

Spending less time with the family

As they grow up, teens are naturally inclined to focus more on spending time with their friends and on their social lives. This can take on a few different forms, but it often involves spending less time with siblings and the family as a whole.

Beyond wanting to spend more time going out with friends or going over to their homes, you could find that your teen is not engaging in conversation with you as much as he used to. He may even express irritation at being seen in public with members of his family. Going grocery shopping with your grouchy teen could turn into a whole ordeal, complete with eye-rolling and snarky comments.

It can be annoying, frustrating, and even hurtful. Keep in mind that the opinions of his friends will take on more importance than his parents, so he’ll take every opportunity to spend more time around his friends when he is able.

It’s considered quite normal behavior, but there are limits. If your teen withdraws from family but develops potentially worrisome interests, you may consider taking the time to investigate their behavior. Withdrawing from family, friends, and previously enjoyed interests can be a sign of depression.

More arguments and some defiance

Your teenager is almost programmed by nature to disagree with his parents and their rules. Typical behavior will not advance to violence and other extreme measures. Expect a lot of eye-rolling, grumbling, and dramatic reactions that seem a bit over the top. The arguments and defiance should not be constant.

Testing limits by staying out a bit past curfew is okay, even if it’s frustrating for you as a parent. Not coming home at all at night or getting arrested for trespassing is not okay. Being able to argue his point is a skill that is typically important for adults to develop. Teens can just make it a bit more annoying at times and need to understand how to have a discussion respectfully.

As your once well-mannered child grows, he will also start recognizing and pointing out that his parents aren’t perfect. We are all human, and yes, we all have our flaws. Teenagers are exceptionally skilled at pointing out things that their parents are doing or are not doing. Perhaps you didn’t pick up your shoes when you took them off in the living room, but you argued with them to pick up their shoes. This will be an excellent opportunity for your teen to argue with you and annoy you.

Try not to take it too personally. But also, be sure to encourage your teen to learn to see things from the perspective that other people may have.

Teenagers need to deal with changing bodies and an influx of hormones. This can result in some emotional upheaval and moodiness. Your teen can potentially flip the script on you in a matter of hours. He could go from affectionate and helpful to being sullen, sweary, door slamming, and disrespectful overnight.

It’s frustrating as a parent, but it’s typically not something that indicates areas of concern in his life. Sticking to your boundaries and issuing appropriate consequences can help to focus his emotional outbursts better. You don’t deserve to bear the brunt of his anger and emotional outbursts.

If your teen appears to have more down days than up days, consider getting him into some form of therapy so that you can address any areas of potential concern.

Your adolescent has reached an age where he can make the decisions he needs to, but he may struggle with the idea of making the incorrect choice. He is capable, he may argue his point, but he may also avoid making decisions so that he doesn’t inadvertently make the wrong decision.

It can be annoying and frustrating for you. It’s important to remember that even the idea of making small decisions can potentially infuse teens with more anxiety than we are aware of—step in where needed to provide guidance. Start with small decisions, such as what they want to drink with dinner. As a toddler, he may have blurted it out without thinking. As an adolescent, he may feel almost smothered by his choices. Keep it simple, gradually increase the decisions that he has responsibility for and provide the support that he needs when he asks for it.

Adolescents are also not always the best at holding themselves accountable for their decisions and their actions. This is particularly the case when they find themselves facing trouble or difficulty. It’s annoying but completely normal, particularly when boundaries were not necessarily set during his childhood.

Helping your troubled teen find his way is an important part of being a parent. At Help Your Teen Now, we can connect your family with the resources that you need. A residential treatment center can provide the structure and focused guidance on finding and establishing his path.