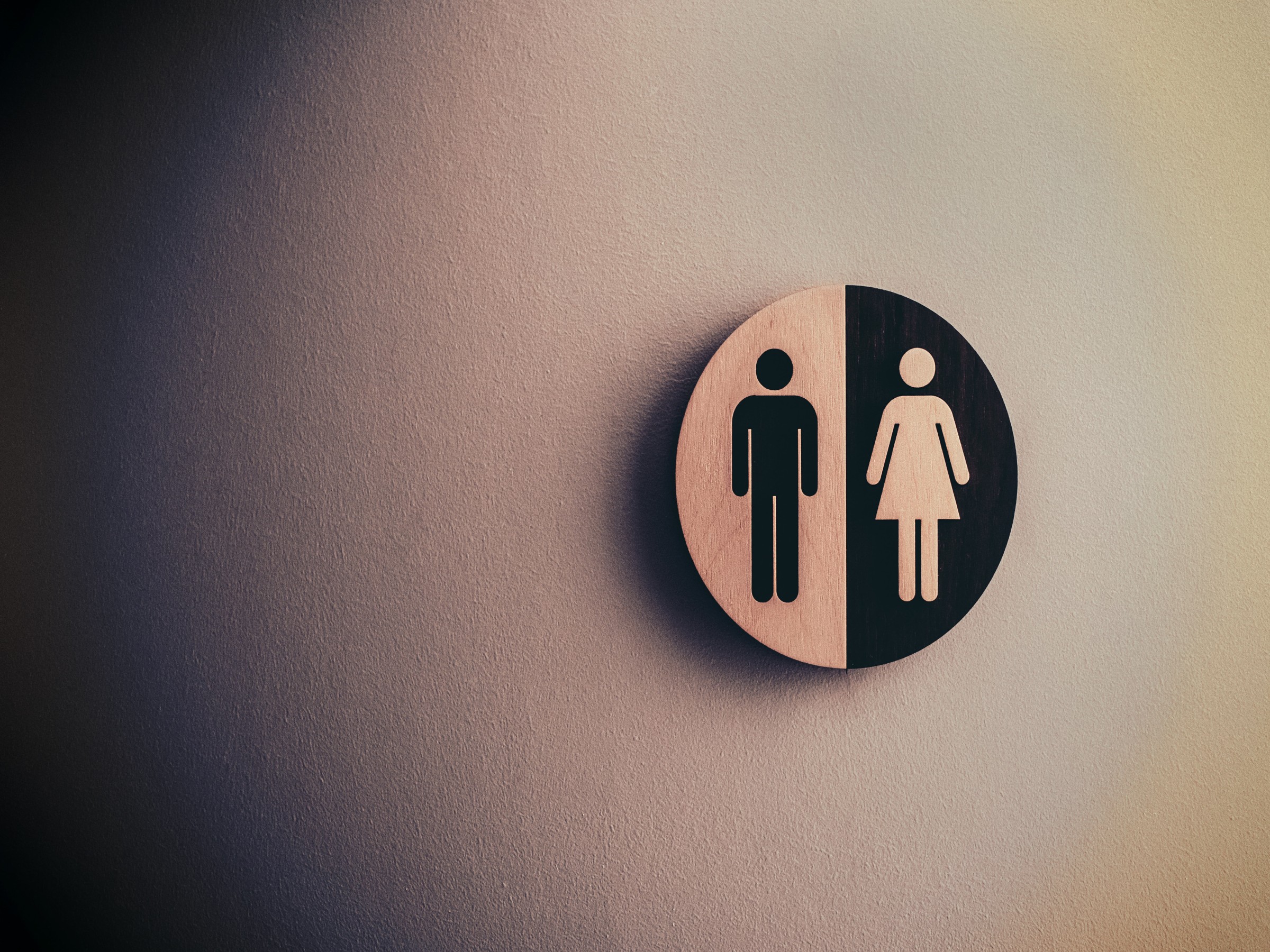 The teen years can be challenging at the best of times. When you add in gender identity and sexual orientation, your teen may find the challenges amplified. Teens who struggle with their identity are at an increased risk of various concerns, including bullying, violence, and suicidal thoughts.

As a parent, you must understand what your teen is thinking, feeling, and experiencing. This will put you in a good position to help your teen as they struggle with figuring out who they are. In decades past, it would be the rare teen who felt comfortable being open with their parents and coming out before they are long into their adulthood.

Today, with wider acceptance and representation, more teens feel comfortable enough to come out to their parents.

Understanding gender identity and your teen

How do you define gender identity?

To your teen, it is the sense of who they feel they are. To break it down at the highest levels, this could include the following four gender identities:

It can get a little complicated from here on out, but the more time you take to understand gender identity, the more you’ll relate to and connect with your teen.

Cisgender is the term used to describe it when your gender identity is male or female, and it’s the sex assigned to you at birth. As an example, you were given the sex female when you were born. You identify as female. You can consider yourself to be a cisgender person.

Gender diverse is the term that is used to describe a few variations of gender identity. Some of these include the following:

It can be confusing to work out what the difference is between sexual orientation and gender identity. It’s important that you take the time to understand it.

Sexual orientation and sexuality refer to an individual’s choice of romantic or sexual attraction. Whether that means you’re attracted to someone of the same sex, opposite sex, both, or neither.

Gender identity refers to an individual’s personal sense of gender.

The way that your teen displays their gender is referred to as gender expression. This can take place in a few different ways:

Remember that most children start to express gender identity when they are around two years old. They demonstrate this in how they refer to themselves and the clothing and toys that they pick out. Some children can be quite firm about their gender from a very early age.

Whether gender diverse or not, your child may have expressed their gender identity from an early age. For example, your daughter may have refused to wear clothing typically associated with a girl, and she may have proclaimed that she was a boy when people referred to her as a girl.

Your teen boy may start to wear clothing typically associated with girls. Your teen girl may refuse to wear skirts, dresses, and heels. That doesn’t necessarily mean that they are transgender or gender diverse. Experimentation with clothing is quite common in children and teens of all ages.

For some, gender identity may not be something they focus on until they are well into their adult years. Every person is different, which is why it’s so important to have an open and understanding approach.

Somewhat distressing for your teen, gender dysphoria can be a challenge to navigate. This is the term used to describe an individual who feels distressed or confused between the sex that they were assigned at birth does not match their gender identity.

It’s important to note that not all gender-diverse teens will struggle with gender dysphoria. Some are perfectly comfortable with the knowledge that they identify with a gender that differs from the one that they were assigned at birth. It shouldn’t become a concern until it appears that your teen is struggling with their gender identity.

Knowing the signs of gender dysphoria can put you in a better position to help your teen navigate this confusing part of their life.

As your teen struggles with gender dysphoria, you may feel helpless and confused about how to best support them. Show them that they are loved without condition. Encourage them to open up about how they are thinking, feeling, and about what they are experiencing.

What can you do?

As parents, we are inclined to want to fix everything for our struggling children. However, when it comes to your teen’s sexuality and gender identity, the best approach is not to try and take over and make decisions for them.

If your teen has been struggling in school and at home, even though you are offering all of the support in the world, it can help to spend some time away from the familiar.