Home / Blog / The Most Commonly Used Drugs by Teens 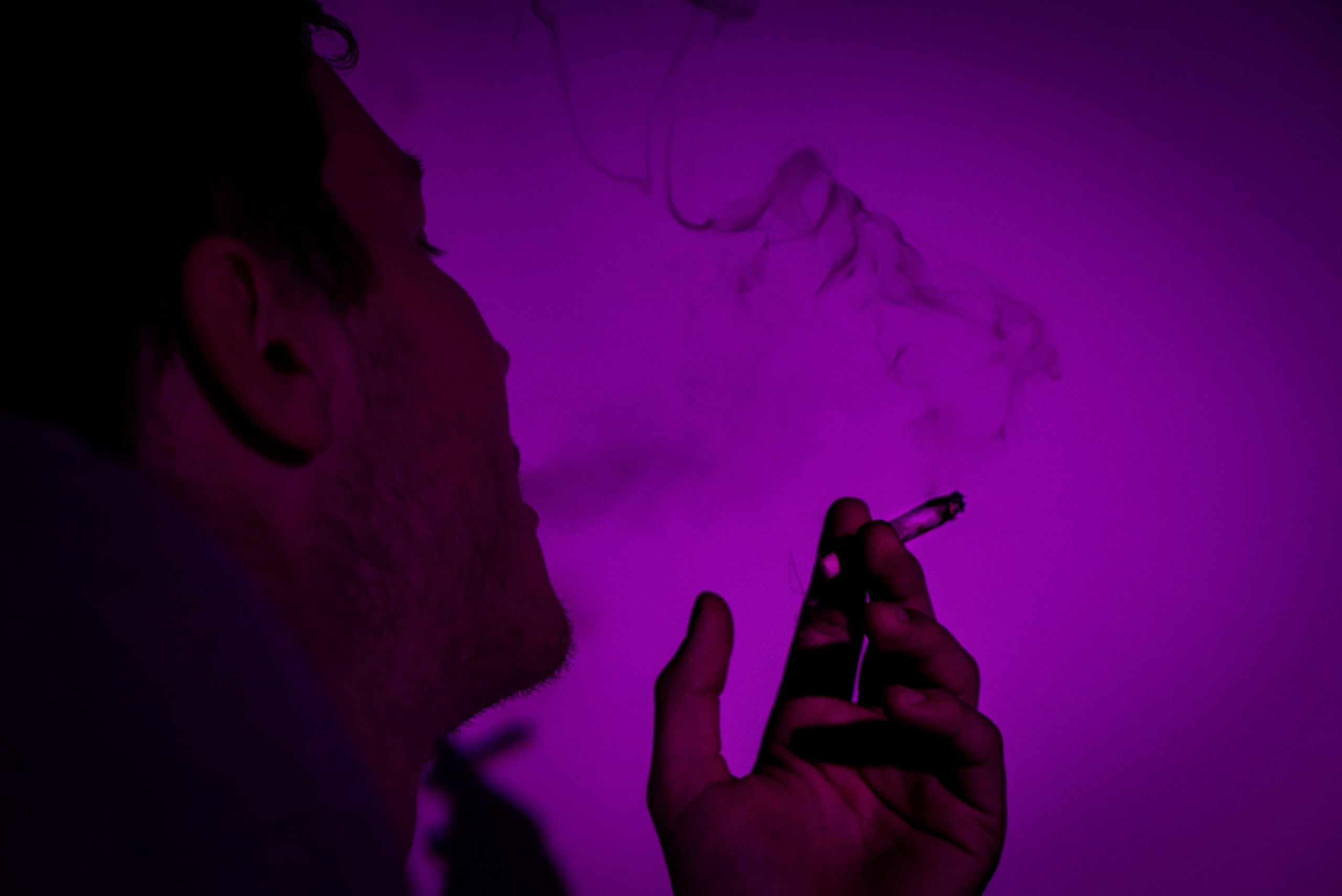 According to several studies conducted over the last decade, there have been declining numbers of teens using illicit drugs. That said, there are still many teens who experiment with, use, and abuse both drugs and alcohol. Their reasonings may vary, and the level of use and abuse may vary, but it is still something that should alarm parents of teens.

Why do teens turn to drugs?

There are several reasons why a teenager may turn to drugs. Teens often rely on drugs and alcohol to help them cope with mental health concerns that they are struggling with, including depression and anxiety.

Drugs can make teens feel like they have better control over their mental health problems, with the drugs giving them a false sense of confidence.

Many teens can also find themselves succumbing to peer pressure, or they may use drugs as a way of trying to fit in with other teens. There’s almost nothing more that a teen wants outside of wanting to be accepted. Drugs can offer them a gateway towards fitting in with a whole new crowd of people.

Teens, like adults, may turn to drugs simply because they enjoy the way that the drugs make them feel. Drugs can offer an escape from the chaos and stress of their daily lives, which can be appealing to a young and overwhelmed mind.

If your teen has struggled with trauma, drugs may be the choice for helping them cope with the unresolved concerns they are living with. Studies have found a strong connection between those who have experienced a traumatic event and drug use and abuse.

Drugs most used by teens

There are several drugs that see favor amongst teens, each with varying effects and frequency of use.

Do you know what these drugs are? You may be surprised at some of them on the list.

The most common drugs used by teens include:

How much do you know about each of these types of drugs?

Many of us get our information about drugs from the overdramatized scenes in movies and on television shows. Learning more about each of these drug types can prove beneficial for a parent with a struggling teen.

These types of drugs are known as hallucinogens. While this drug is still used often by teens, it falls low on the list in terms of popularity. These drugs can lead teens to disconnect from reality and experience something unique with each trip.

As one of the top drugs used by teens, alcohol abuse runs rampant amongst teenagers of all ages. Not only is alcohol relatively easy for teens to get their hands on, but it’s also reasonably affordable.

Teens can disguise their alcohol use and abuse for quite some time before their parents become aware of a problem.

Cocaine abuse by teens is not as common as some of the other illicit drugs that exist out there. That said, this stimulant is still found in elementary, middle, and high schools around the country.

One of the reasons that there are lower cocaine use rates is quite likely because there is less of it to be found compared to other drugs, like marijuana.

Often referred to as just meth, this stimulant drug has decreased use amongst teens over the past several decades. The drug’s reputation may be partially to blame for this decrease in popularity over other types of drugs.

That said, meth is relatively easy for teens to obtain. Meth is used by teens who may believe that the drug can help to boost their moods and help them lose weight.

Dextromethorphan is an ingredient found in several types of cough syrup. Cough syrup is relatively easy to get, and it produces a high in those who take it.

The drug also often doesn’t appear on drug tests. It can cause several side effects, but most teens won’t worry about the side effects due to enjoying the high it brings.

Unfortunately, the use of heroin by teens has seen a significant increase in the past several decades. Teens who abuse heroin often begin their addiction journey by abusing prescription drugs. Heroin becomes the option they turn to because it is considerably cheaper and easier to get than the prescription opioids they rely on.

Many parents are surprised to learn that there are addictive and dangerous drugs lurking in common items in their very own homes. Inhalants can create a high from the fume that they produce.

They are often found in nail polish remover, glue, aerosol air fresheners, and gasoline. The fact that these products are readily available and not very expensive makes them a prime target for abuse by teens.

Despite laws that have legalized the drug’s recreational use, marijuana is still illegal for teens to use. After alcohol and tobacco, marijuana is the drug used most often by teens across all age groups. The perceived risk of the drug has decreased drastically.

Also known as molly or ecstasy, MDMA is not as common today as it once was in decades past. That said, even with its relatively low usage, it’s still running rampant at parties and clubs that teens frequent.

The drug brings a rush of happy feelings, which can make it very alluring and tempting to a teen who is struggling with his mental health.

Cigarettes, patches, and other forms of nicotine are amongst the top three drugs abused most often by teens. While most teens are aware of the dangers that can accompany smoking, many still do turn to this habit to try to cope with the stress that they are feeling. Nicotine products are exceptionally easy for teens to get a hold of and can be found cheaply.

Prescriptions that include painkillers

Both teens and adults widely abuse prescription medications. They are often found lurking in medicine cabinets or can be readily purchased through many under-the-table avenues. The opiate crisis in the country is primarily due to the number of teens abusing prescription painkillers.

One of the biggest concerns with the abuse of prescription painkillers is that they are often taken with other types of drugs or with alcohol. This can lead to some dangerous and even deadly combinations.

Also known as synthetic marijuana, these drugs can be pretty dangerous due to the inconsistencies of the chemicals used. While still widely abused by teens, the drugs have become more challenging to obtain. Synthetic marijuana was once legal and easily purchased online and through select retailers. Legislation banning the use of many of the chemicals used to produce the drug has seen a sharp decrease in availability.

Stimulants do technically fall under the category of prescription medications. Most often used to treat ADHD, these drugs are abused by both teens and adults. Those who have ADHD will see a decrease in the symptoms of their ADHD.

Those who do not have ADHD and take drugs like Adderall or Ritalin will experience a stimulant effect. They will feel more alert and more energized, which makes these drugs a prime candidate for being abused to help boost academic performance.

Is your teen struggling with drug use, alcohol abuse, and other behaviors that are out of character for him?

At Help Your Teen Now, we offer parents and families a connection to the resources that can help them. A therapeutic boarding school can often prove to be the solution to help teens struggling with drug abuse. With a focus on stability, structure, and a tailored program to help teens face their addiction, these facilities can be life-altering.