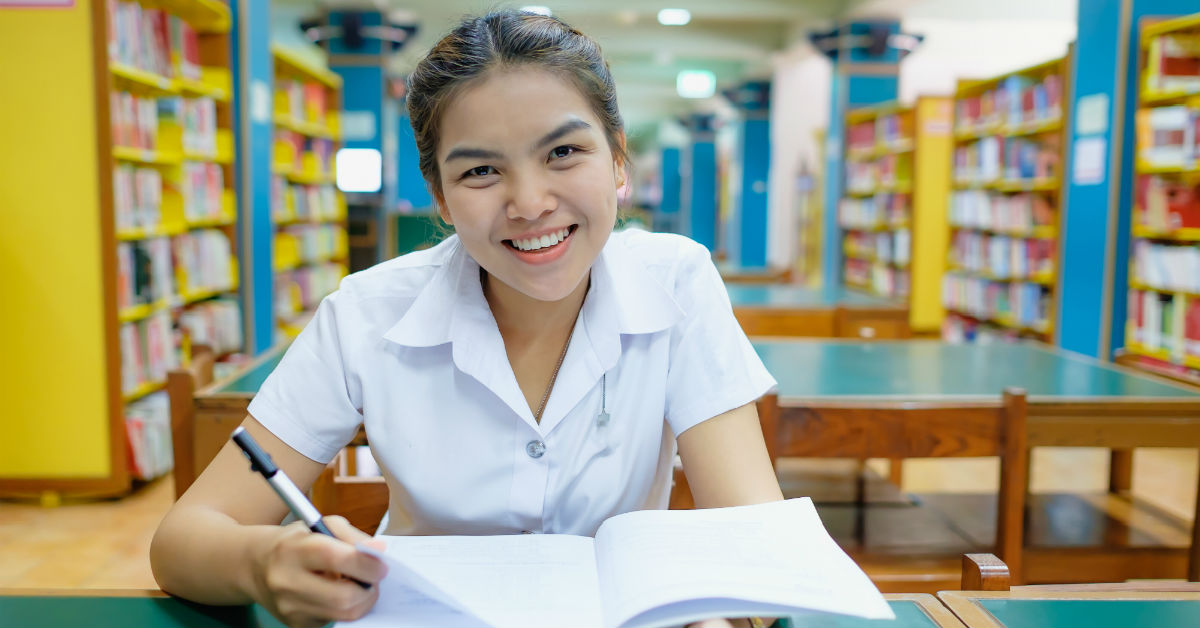 Getting through their adolescent years can be pretty tough for teens, and just as difficult for their parents. After all, there is a lot to worry about. You want them to do well in school, associate with good friends, and generally learn how to be an adult before they actually become one. One of the most arduous parts of adolescence is sexual development, and countless parents worry about their teens’ sexual behaviors and attitudes. Sex can be a sensitive subject to talk about for both parents and teens. However, for the sake of healthy development and accurate information, parents need to ensure the issue is addressed.

How Should I Handle This?

Many parents wonder about the best ways to teach teens about healthy sexual development. Yes, health classes in school usually teach the subject, but most schools can’t afford to devote sufficient time and depth to such a complex topic. That’s why it’s up to parents to make sure their kids are both well-informed and well-adjusted when it comes to sex.

Most parents have the primary goal of raising their children to be happy, healthy adults with positive values and productive lives. When it comes to sexual development, the best way to ensure your adolescents grow up with healthy attitudes and practices is to be involved, communicate, and provide the example of what you want them to become. Don’t hesitate to reach out for help in talking to and guiding your teen.