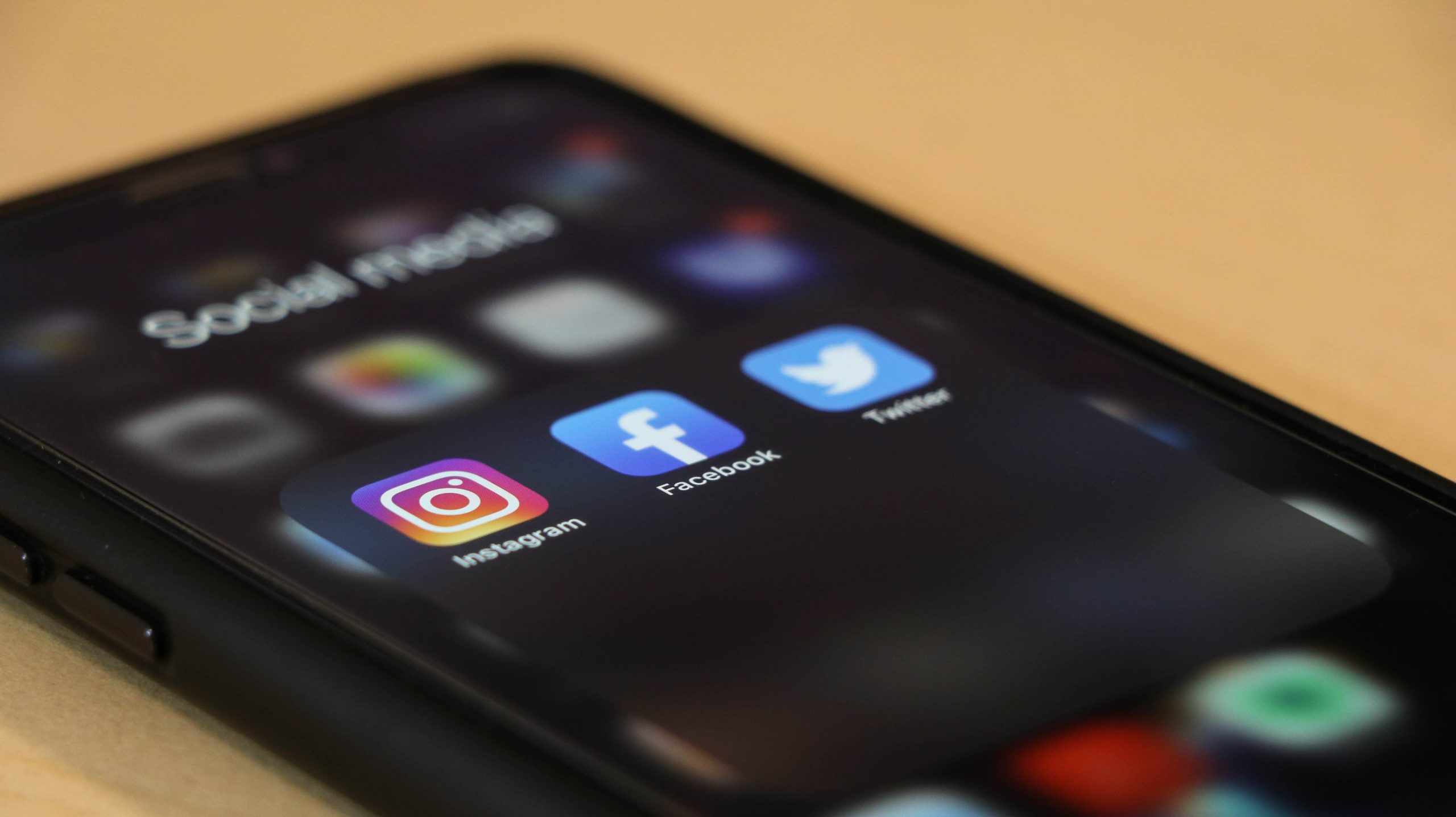 Over the years, the careers that teens see as a possibility for their future have changed. With the rise of social media, teenagers now turn to vlogging, modeling, and influencing as a form of work.

You might be wondering, what do I do if my teen thinks they’ll become a social media influencer, and what types of careers can I get them into based on what I know about them? This is what this article will address, as well as the types of careers that are possible for your teen in the 21st century.

There are many ways that you can help your teen achieve their goals while also maintaining realistic expectations for them.

What It Means to Be a Social Media Influencer

A social media influencer is an individual who can shape viewers’ or followers’ opinions and lifestyles. An influencer is very similar to a celebrity in that popularity, public exposure, advertising, and sponsorships are important and central to extending their impact. A social media influencer can be a singer, writer, spiritual teacher, fitness model, or a variety of things besides the typical movie star, dancer, or singer.

According to research done on social media influencing by the Morning Consult, here are the key pieces of information that are useful in understanding social media and teens:

This means that a majority of teenagers are interested in social media influencing and seeing it as a legitimate career.

Why Social Media Influencing is Seen as a Realistic Career

The reason that it’s seen as a legitimate career by so many teens varies. Here are some of those reasons:

1. An influencer does not always have a background in the media or the niche that they’re targeting. It’s often through gaining more and more followers, having their content shared, and being sponsored to grow in their ability to impact others. So, a huge part of social media influencing then is the idea that anyone can become one.

2. An influencer can use tools available to most people. For example, many social media influencers use social media platforms like Instagram, TikTok, and Snapchat to gain more followers. They also use editing apps and other tools to provide high-quality content. Thus, many teens believe that if they work hard enough and have the right tools, they too can be an influencer.

3. Influencers have many different markets. From writers like Billy Chapta and Rupi Kaur to spiritual gurus like Maryam Hasnaa and Lalah Deliah to makeup artists like Hudda Kattan and Jeffree Star, there is a market for everything. Some influencers make thousands of dollars simply by posting a picture of themselves. That means that social media influencing promises people that they can find their niche and that there’s a niche for everyone.

What to do if Your Teen Wants to Become an Influencer

Have an honest but supportive conversation!

If your teen wants to become a social media influencer, having an honest but supportive conversation can help them think through their possibilities. Your goal as a parent should not be to shut down their dreams or to come to conclusions for them.

Here are some questions that you can your teen to help them gauge where they’re at and if social media influencing is something that they should do:

1. How is social media influencing them now?

How many followers do they have now?

What type of content have they produced for that niche?

What type of tools do they have available to them? Using the tools provided by platforms like Instagram and TikTok is great, but they’ll also need good cameras, lighting, and so on.

What backup plan do they have?

What careers could they study at college or a university that are in line with their niche? For example, if they like posting pictures of makeup, they could also study cosmetology, photography, or even graphic design. Likewise, if they’re passionate about activism, they could study things like politics or history.

What traditional methods of gaining exposure can they use to become successful in the future? For example, if they want to become a published writer or famous singer, what about gaining exposure on the ground through local concerts or writing contests?

3. How can they use their current social media impact to jumpstart other careers such as digital marketing or video editing?

How is their goal of becoming an influencer impacting their physical and mental health?
Do they constantly use social media to validate themselves rather than as a mechanism of providing useful content? That is, is social media impacting them, or are they impacting social media? The answer might sound like it’s both, but ask your teen to be honest with themselves and you.

Talk to them about the link between social media use and things like depression and anxiety. Also, ask them questions about how they’re navigating critique and negative feedback. Ask them how is this negative feedback impacting their physical and mental health?

Have they neglected other areas of their lives as they pursue this goal?

Do they feel like they are their best selves, or are they just pursuing social media influencing because of other reasons?

Having an honest conversation with your teen about careers, especially the changing nature of careers in the 21st century, can help them find the answers that they’re looking for. Ultimately, your goal as a parent is to be honest but also supportive. Your teen should be able to come to their own conclusions, especially with your help.