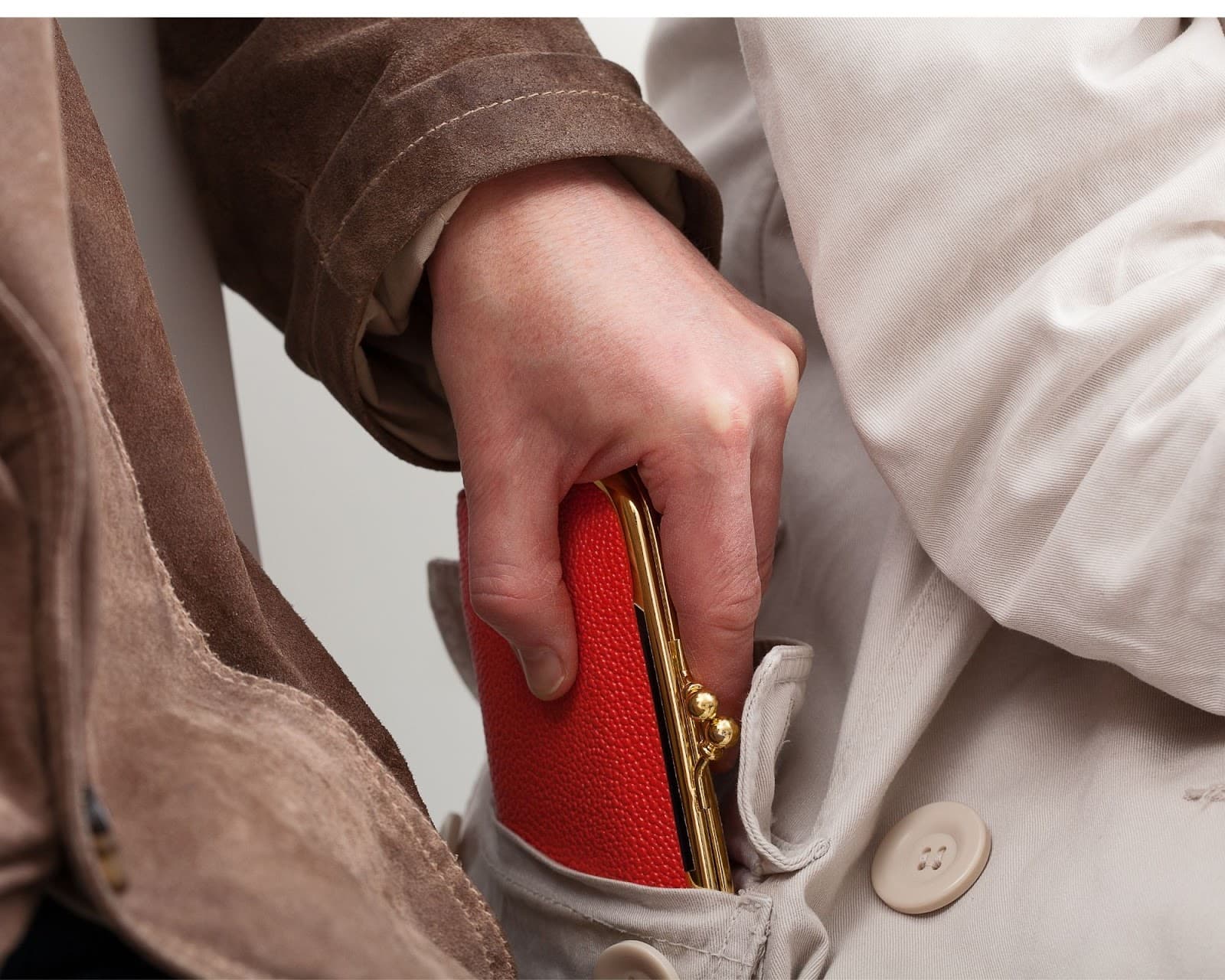 Rarely do you meet a person who never tells a lie. Even the best of us may stretch the truth when serving our needs. Children and teens will often tell lies to get themselves out of trouble. It can become frustrating when a teen starts to act out, be defiant, and constantly lie.

Can you help your teen alter his path once he starts to go down the path of defiant behavior and more? What can you do? What should your first and next steps be?

What you need to know about defiant teen behavior

Before you can embark on a journey to help your teen work through his defiant, lying, stealing, and other types of negative behavior, it can be beneficial to learn more about unruly behavior in teens.

Defiance can come across as looking very much like disobedience or resistance to the rules of the household. Defiance can also be considered an exaggerated or extreme display of independence from the rest of the family. Your teen is trying to differentiate himself from you and the other family members.

It’s essential to recognize that a degree of rebellious attitude and behavior is considered developmentally normal. It can even be a healthy rite of passage for teens as they continue to figure out who they are.

It becomes a concern when defiance enters the picture and is now a far cry from the healthy rebellious teen attitude you should be seeing in your son or daughter. Defiance stems from a strong need to have control and power.

How can you tell if your teen’s level of defiance is becoming an issue? There are a few key indicators, including the following:

Defiance becomes a genuine concern for parents when it appears to be escalating, and the teen is not accepting or learning from consequences intended to help shift their behavior.

Working with your defiant teen

Any number of factors can cause defiance. A defiant teen will often push against his family because he’s afraid, in pain (mentally or emotionally), or feeling insecure. Your teen may feel a sense of powerlessness and that he isn’t being seen and heard.

Accompanying the defiance may be a fair amount of anger. The problem with anger is that it can further ostracize a teen who already feels like he is alone and unheard.
How can you work with an angry and defiant teen who will reject your consequences for his poor behavior?

The goal is to understand what he’s feeling and dealing with. You may feel compelled to problem solve for him, but there are good odds that your defiant teen is not looking for you to solve his problems. He just wants to be heard and understood in a way that allows him to feel as though he has a level of power over his world.

Each one of us wants to know that we are understood. For a teen, this basic human need must be met so they can also feel that boost of confidence they need.

Holding your teen accountable for his behavior

With an understanding of what your teen is going through, you can adjust your sails to support your teen as he takes accountability for his behavior. Even if you understand why he is acting out and being defiant, this does not excuse the behavior itself. He will need to take accountability for his behaviors until he has corrected these same behaviors.

There are a few different ways to approach accountability.

This may have been unsuccessful in the past, but there may be different ways that you can approach it. Could you limit the time he spends using devices? Could he perhaps lose other privileges?

It could be that he gets an earlier curfew and is limited in his time with his friends. Teens often need boundaries to understand what is and isn’t appropriate behavior. By limiting his independence, you’re allowing him the required time and space to consider how his behaviors have negatively influenced other areas of his life.

Support can take on many forms. It can mean routine check-ins with your teen, working with a mentor they have formed a connection with, going to therapy, and participating in fun and positive family activities.

Keep in mind that quite often, defiance does stem from a place of feeling powerless and not feeling heard and seen. Healthy activities that reinforce your teen is heard, seen, and supported can help immensely. It can also gradually help your teen get to the point where they take ownership for their behavior and poor decisions.