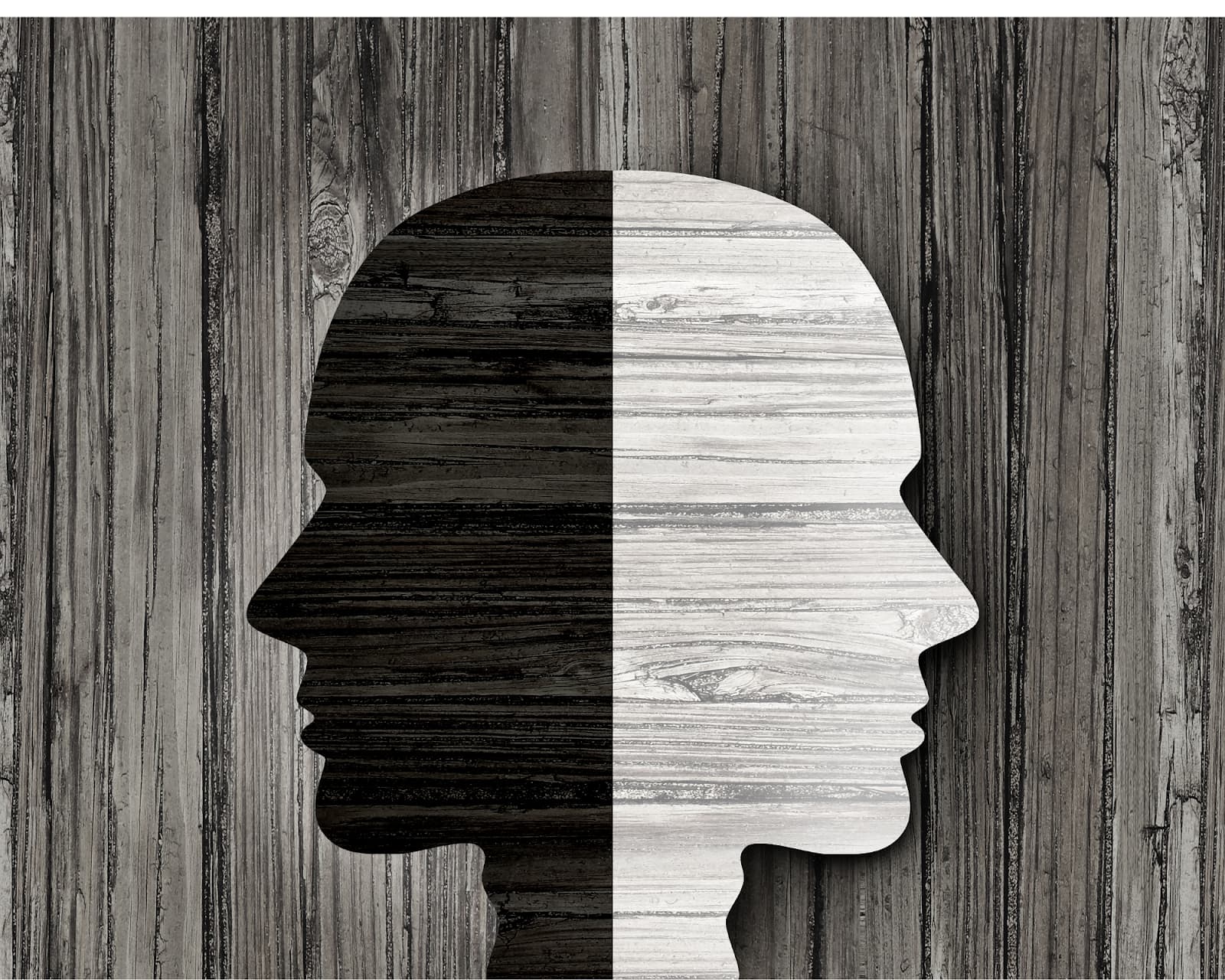 More accurate diagnoses can often come with increased knowledge and awareness of mental health conditions. That said, getting a diagnosis for teens on particular mental health concerns can be challenging until things have escalated to the point of crisis.

Schizophrenia is one of those mental health issues that can be hard to diagnose until it does reach that point of crisis. With schizophrenia sometimes being hereditary, some parents may have concerns that their teen is at risk of developing the signs of it. How can you know what to look for?

These common signs of schizophrenia should be on your awareness list so that you can be ready to take action and get your teen the help he needs when he needs it.

Even if you or another member of the family has a diagnosis of schizophrenia, there may be a few things you don’t yet know about this mental health condition. What is schizophrenia, and how does it impact the life of the person with it?

Affecting fewer than one percent of the population in the United States, schizophrenia is a chronic brain disorder. When the condition is active and not controlled by medications, the symptoms can include a lack of motivation, trouble concentrating, speech that comes across as disorganized, hallucinations, and delusions.

Some of these symptoms are common to other mental health issues, making it difficult to get an accurate diagnosis at first.

Schizophrenia equally affects women and men. However, some research indicates an earlier onset for men, typically in the teen or young adult years.

There is currently no cure for schizophrenia, but with the proper treatment, many of the symptoms common to schizophrenia can be improved with a lowered likelihood of recurring problems.

Common signs of schizophrenia in teens

What’s important to learn right away is that sometimes the signs of schizophrenia, like other mental illnesses, can vary in how they appear. Some may be mild signs, while others may be quite visible and alarming at first. While most see signs in early adulthood, for teen males, the symptoms may subtly arrive with decreased performance in school, lack of motivation, and struggles in relationships.

When schizophrenia is active, there are often episodes where the person cannot tell the difference between what is real and what is not real. The duration, severity, and frequency of schizophrenia symptoms can vary greatly. That said, a few things can increase the severity of the symptoms, including the following:

1. Negative symptoms. This could include a decrease or total loss of ability to speak, plan, express emotions, or find happiness in anything.

2. Positive symptoms. This could include hallucinations, both hearing voices and seeing people or things that are not there and don’t exist. Paranoia, distorted perceptions of other people and situations. Exaggerate and distorted behaviors and beliefs.

3. Disorganized symptoms. This could include thinking and speaking that seems confused and scattered. There may also be struggles with logical thinking as well as unusual movements or behavior that skews to being bizarre.

Another area impacted by schizophrenia is cognition. In teens, that results in attention problems, struggles concentrating, and memory issues. This can quickly result in a teen’s ability to do well at school. A once straight-A student may soon be failing every class.

Getting help for teens with schizophrenia

Schizophrenia, like many other mental health conditions, cannot be cured. However, many teens and adults respond well to treatments and live healthy and happy lives, showing minimal signs of schizophrenia.

What can help? A multi-tiered approach by mental health professionals is quite often the best direction. Your teen’s team of doctors and therapists may be able to find the right combination of treatment options based on factors unique to your teen.

Therapy can help to reduce the symptoms of schizophrenia, reduce stress, help to improve social skills, and provide support for some of the struggles your teen is facing. Antipsychotic medications have also been shown to be effective in drastically reducing some of the psychotic symptoms that people with schizophrenia experience.

Both the diagnosis and treatment of schizophrenia can be complicated enough without the added interference of substance abuse. People with schizophrenia are more at risk of using and abusing drugs and alcohol than others.

If your teen has been drinking or using drugs, part of his treatment will need to include substance abuse and addiction treatment. Not treating both will put him at a higher risk of relapse.

Early intervention can help teens learn the best ways to live and cope with schizophrenia. It can be a rough few weeks and months as everyone learns to adapt. But the right kind of support can make a world of difference for everyone.

Are you looking for the resources you need to help your teen with his mental health concerns? At HelpYourTeenNow we can connect families with the treatments, programs, and facilities that can offer the right type of help to address the specific needs of your teen.