More teens than ever before own cell phones, keeping them up to date and connected to their peers. Many parents worry that the easy access to instant communication, both in writing and via images, means their teenagers are more at risk for sexting.

Sending near nude or nude pictures via mobile phone is growing more popular with teenagers and parents across the country are scrambling to make sure their teenagers are aware of the dangers of sexting. The increase in the number of teenagers who admit to sexting is growing rapidly. According to a 2009 survey, nearly 20 percent of teenagers report that they had engaged in sexting. Besides being illegal, sexting can be a damaging and invasive breach of privacy, and cause mental anguish and unhealthy boundaries for teen relationships.

There are several things that parents can do to help ensure that their teenager doesn’t send or receive explicit images.

Why Teens Want to Sext

Many parents don’t realize the complexities that go into a teenager’s decision to start sexting. A lot of teens who sext struggle with self-esteem issues, succumb to peer pressure, or are cyberbullied into doing it. Others are desperately trying to find acceptance in a peer group or to get romantic with a crush. Still other reasons include a desire to rebel, seeking thrills or wanting to feel more grownup. 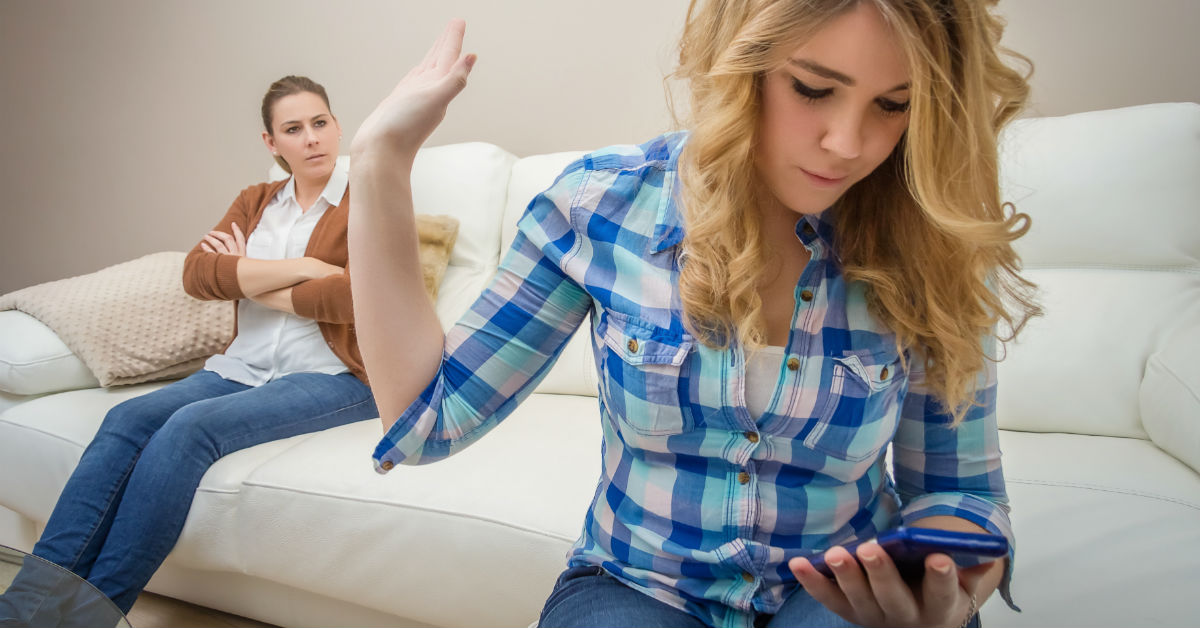 Girls are more likely to send sexually explicit pictures than boys, and many teens sext to people they don’t even know. It’s not only the creators of the nude or near nude photos who engage in sexting. Many teens report that they forward explicit photos on to others, and even Because few teens who sext ever get caught, it emboldens other teens and suddenly sexting is everywhere.

More than any other fact, teenagers must learn that sexting is against the law. Different state have assigned different penalties to sending explicit photos of minors that concern jail time and fines, but as a whole, it is a consequence that no teenager or their parents want to discover for themselves.

The bottom line is that perpetrators can be caught and punished, via a child pornography conviction. not only is the sender in trouble, but anyone who forwarded the images is also guilty. Besides the legal ramifications, sexting is a sure way for teens to damage their online reputation, ignore digital privacy, and learn about internet permanence the hard way.

Parents won’t have much influence if they set up ultra strict rules about digital media use, because teens will find other ways to get online, like at school or at a friend’s house. The best chance that parents have is by educating their teen about sexting, including the reasons behind why as well as the ramifications of getting caught.

Here are 5 things parents can do that can influence their teens when it comes to sexting:

Teens who live in a well-adjusted home, have high self-esteem and are active and healthy are less likely to feel pressure to sext or to succumb to peer pressure to do so. A healthy home also establishes good relationships between parents and children, opening the doors for communication.

This doesn’t mean parents must check on their teens at all hours. Instead, random phone checks and access to a teen’s social media accounts for occasional inspection are usually enough to make teens nervous about getting caught with any explicit images on their devices.

Paint a vivid picture about what happens to teens who send explicit photos of minors, including jail time. Use recent news stories of perpetrators in your state to illustrate the situation. Having clear, real and shocking consequences in mind can discourage many teens from even participating

Many families have situations or times of the day where cellphones are banned, such as at dinner. Keeping teens of f their phones for all hours is another good way to limit all night chat sessions and so forth. Another option is to keep phone chargers in the parents’ room so the teen cannot access them once in bed.

Not only is creating a sexually explicit photo and sending it  considered sexting, but so is simply forwarding such an image. Even asking for sexually explicit photos of another is part of the overall problem. Parents need to teach teenagers what to do if they receive a sext and how to proceed before they get into trouble. about what teens should do if they ever receive sexts from peers. Parents who remain calm and reasonable are more likely to be approached by a teen than parents who are emotional and judgmental.

Parents who do all these steps will create an open, communicative environment where teens are educated, aware and confident enough to resist the thrill or the pressure to engage in sexting. Like most things in life, parents can only build a solid foundation for what they want their teens to do, but with wisdom and compassion, teens are more likely to make the right choices when it comes to sexting. 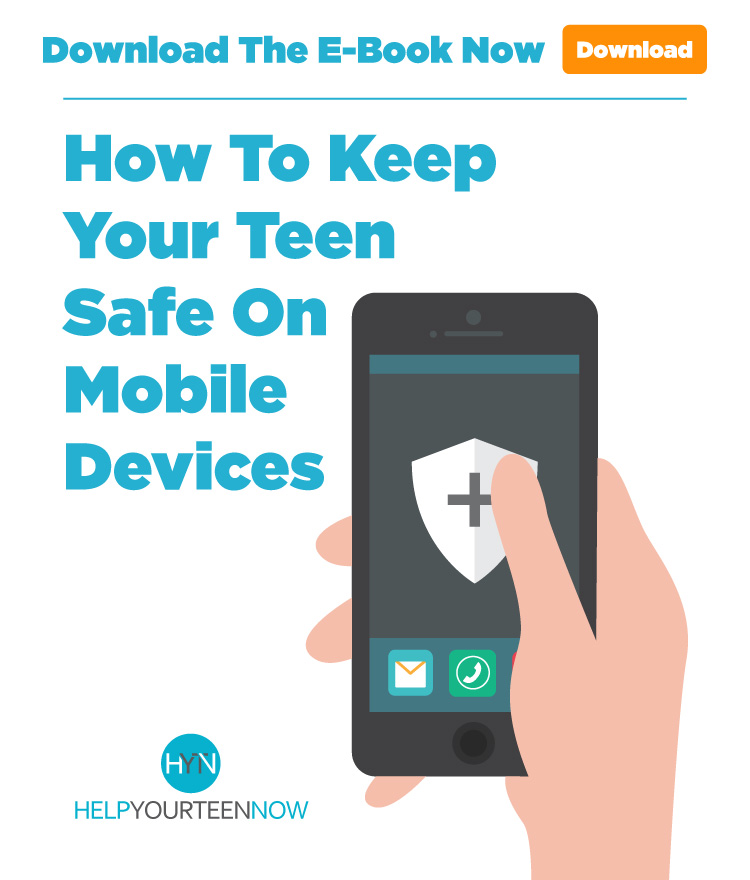