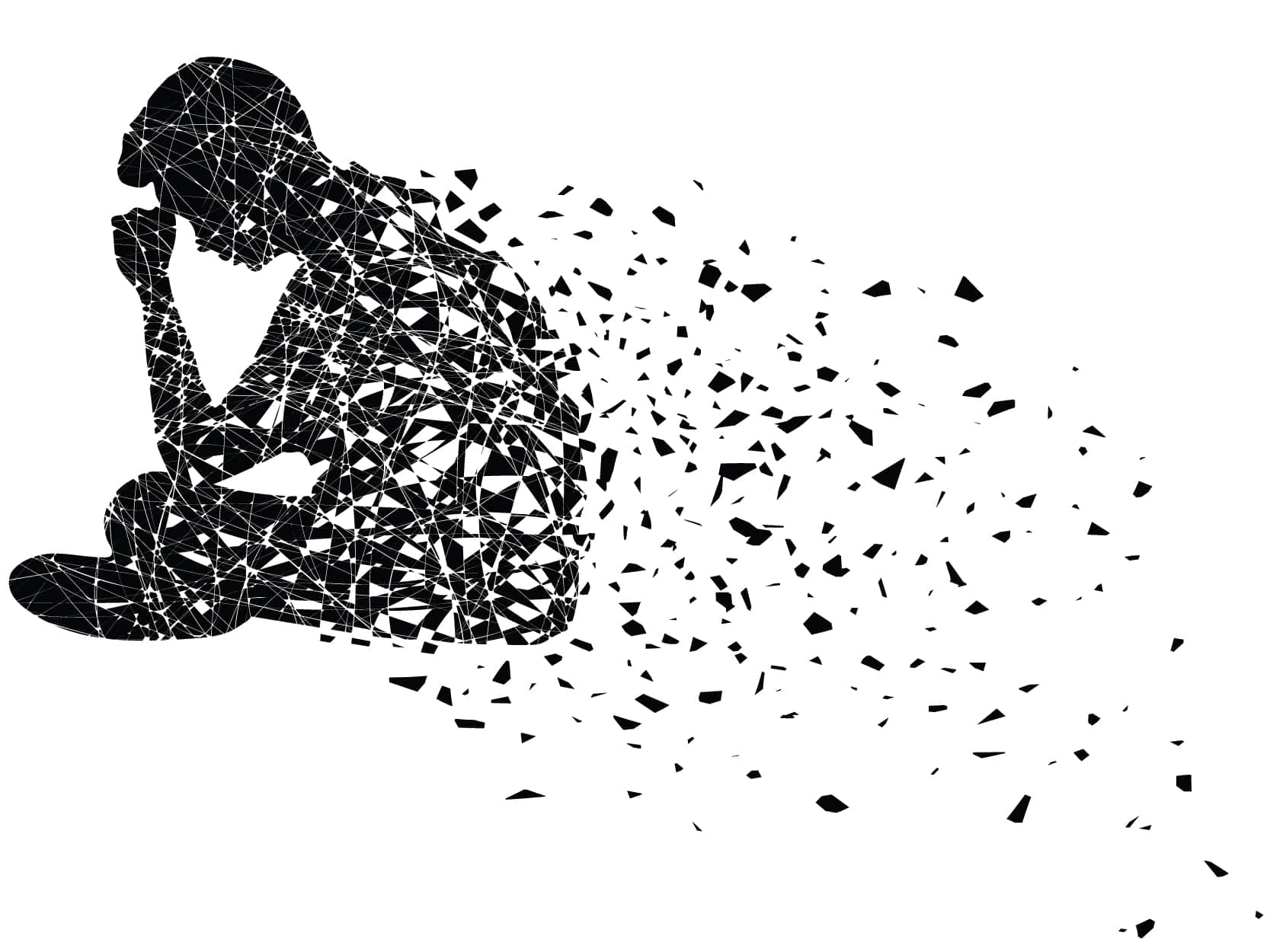 For parents who are at their wits’ end trying to manage their wildly misbehaving teens, sending their teenagers to a military school or boot camp for discipline may sound like the best option.

Unfortunately, the kind of “tear them down and build them back up” that is endorsed by boot camps and military schools is far from what a troubled teen really needs to overcome and change. And, for some teens, going through a boot camp can be infinitely more damaging.

It can be understandable that frustrated parents may feel like having someone watch their teen closely and discipline them with exercise for infractions is just what their teenager needs. The problem with this kind of reinforcement is that it assumes that teens will associate their poor behavior with discipline—but that is far from what happens.

For example, let’s say you have a fifteen-year-old son that often acts out at home and school, everything from backtalking to skipping school and staying out at all hours. He has started to dabble in drinking alcohol at parties, and you are worried it could become worse unless something drastic changes. So, you send him to boot camp.

At a troubled teen boot camp, your son is disciplined for acting out with push-ups, running laps, and other physical tasks, all while someone is shouting at them. This process doesn’t teach your teen to make healthier decisions—instead, it is both traumatic and teaches your son that he needs to hide his infractions better to avoid punishment.

And, once he finishes the boot camp program and returns home, his behavior will revert, though your son may hide it better. Often, this reversion leads to parents to later send their sons to more immersive programs like our residential treatment center.

Along with learning to hide bad behavior, teenagers at boot camps can learn all the wrong messages and none of the ones that the pamphlets promise.

One of the significant messages that teens learn is that when someone has power, they can force others to do what they want. Take the instructor forcing teens to do physical activities as punishment for any and all infractions, and it is clear where your teen learned this message.

Another negative message teens can pick up at boot camps is that they should hide what they feel. Not only can this hiding of emotions apply to things like being upset, but even more positive emotions like happiness and excitement. Instead, it can stunt your teen emotionally.

Instead of having teens learn all the wrong messages, you should consider a more therapeutic-based program, such as a residential treatment center for troubled teens.

Let’s take our example teenage boy from above. In a residential treatment program, his therapist will work with him to find out why he has been skipping school, backtalking, and drinking. It may turn out that he had a girlfriend, and they had broken up, but your son didn’t know how to deal with his feelings—especially since he didn’t tell you he was dating anyone.

With therapeutic help in a wholesome environment, your teen can learn appropriate ways to manage life’s challenges, rather than resorting to troubling behaviors.

If you want help in finding a therapeutic troubled teen program to help your teenager with their specific struggles, feel free to contact us. We offer our services as parent advocates and advisors free-of-charge and hope to help you find the solutions that can help get your teen onto the right path.