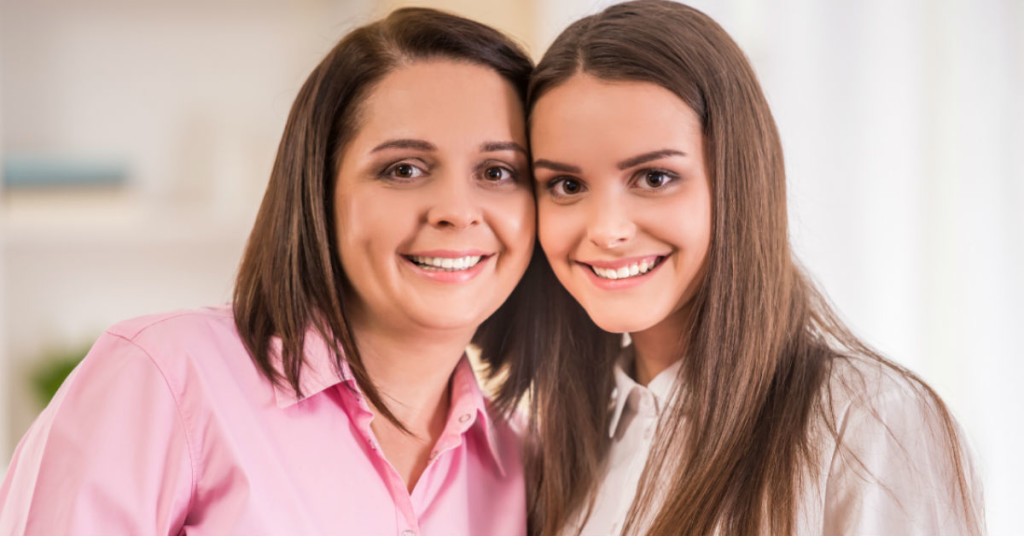 Adolescence is a difficult stage. Teen girls want to be independent, but they lack the skills to do it well. Parents want to protect them as they go through life’s experiences to gain those skills, and that’s where the struggles come into play.

To help you with the process of parenting your teen girl, we’ve come up with a couple of considerations. They will help you make sense of the craziness you’re dealing with now, so you don’t feel so out of control.

A developmental psychologist by the name of Erik Erikson believes that teenagers go through an identity crisis to form their sense of self. This means they may try different personas before choosing the one they identify with the most. This can worry parents because some of those personas may not be what they expected of their child. The good news is this stage does pass and while the pendulum of going from undesirable to desirable personas does sway greatly back and forth, it usually ends up somewhere in the middle.

A part of being independent is having power. The struggle comes in when the parent also wants to have power. Many parents will try to hold on to that power as much as possible. This causes arguments as the teenager struggles to take power away.

It may help to look at power as a good thing for your adolescent to have over her life. Yes, it’s scary because of decisions that can be made with it. However, just because she has power, doesn’t mean you can’t influence decisions.

As a parent, you can guide your teen girl. Yes, she may not seem like she is listening and she probably isn’t, but whatever you say does become stored in her mind somewhere. This can come out at times, even though she may never admit it.

Think of yourself as a coach and having power over being able to influence your child to make good decisions with your words and actions.

Stay Cool and Calm and Be There for Your Daughter

Your daughter is going through a lot right now, and so are you. Together, you can get through it. Try to remain calm through the turmoil. As you go through the storms, be there for her to give her the stability she needs when it seems like everything is so crazy. She may just start to see you as the refuge from the storms of her life, which is exactly what she needs now and for the rest of her life.