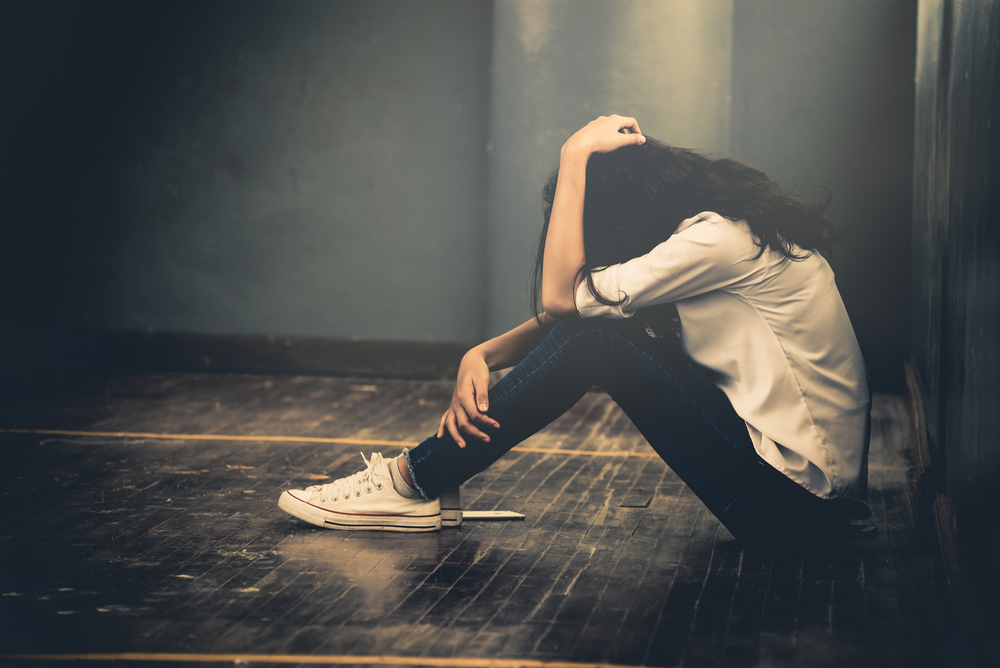 The suicide rate is rising for all age groups across the United States, but especially among adolescents and young adults. More teenagers attempt suicide by intentional self-poisoning than any other suicide method. Self-poisoning can include an intentional drug overdose or exposure to some other toxic substance, such as drinking bleach or breathing in carbon monoxide. According to the Journal of Pediatrics, 40,000 teens, under the age of 19, attempted suicide in 2000. That number doubled to 80,000 teen suicide attempts in 2018. The U.S. Poison Control Centers reports troubling statistics that from 2000 to 2018, there were 1.6 million self-poisoning suicide attempts for ages 10 to 24.

Why has there been such an increase in suicide among adolescents?

Often, it’s a combination of factors, internal and external. Teens may have some mental health issues, mood disorders, or an addiction, or they may have suffered from some trauma, and parents are not even aware. Pressures at school and problems with peers, both in person and online, are stressful to teens. Another factor is called “suicide contagion” – when one teen commits suicide, it will often lead to suicide attempts among other teens who are friends and classmates. Suicide has been portrayed in the media as a way to get revenge on the people who teens believe have mistreated them, which makes it more appealing in their eyes.

Another factor in teen suicide is that media and technology have changed how teens socialize. Rather than face to face interactions, teens tend to connect online, and to rely on social media as they develop their sense of self and sense of self-worth. Online bullying and “trolling” allow others to post mean and hurtful messages anonymously, messages which teens often take to heart.

How can parents help their teens?

First, talk to your teen about suicide. Talking about it will not increase suicidal thoughts or behavior. Ask your teen if he or she has ever seriously considered committing suicide. Help your children, even from a young age, to feel comfortable talking about their problems. Teach them and show them how to express their emotions. Let them know that they can always talk to you about any problem. Tell them that if they don’t feel right talking to you, that you will find someone they can talk to comfortably.

Stay connected with your teen and talk often about the daily stresses and pressures in her life. Ask about his friends and activities. Encourage your teen to participate in sports and social activities, and to join you at family gatherings. Monitor your teen’s online activities closely and set limits on screen time. Watch for signs that indicate your child is considering suicide.

What are the signs that someone is considering suicide?

Not everyone who contemplates suicide acts the same, but these are some common indicators that your teen may be considering suicide. They may talk about wanting to die or wanting to kill themselves. They may say they feel hopeless and empty, or they feel that life has no meaning. There may be changes in their usual behavior. They may become more withdrawn, anxious, or agitated, or have extreme mood swings. They may use drugs or alcohol, or take dangerous risks, like driving too fast. They may speak of guilt, shame, emotional pain or getting revenge.

Especially watch your teens when one of their peers has recently committed suicide, as this increases the risk that other teens will also attempt suicide. You also need to be aware that teen girls are more likely to commit suicide by self-poisoning than teen boys.

The National Institute of Mental Health has helpful information about suicide prevention, including a list of signs that someone may be considering suicide and risk factors for suicide. The JED Foundation sponsors a website with information on mental health and suicide prevention especially for teens and young adults.

What should parents do?

Understand that when teens talk about suicide, they are not doing it just to get attention. Take them seriously. Suicidal thoughts and talk are signs of extreme distress, and should not be ignored. If your teen behaves in ways that concern you, and you think he may be considering suicide, take him to a therapist or counselor as soon as possible.

If your teen says he has a plan for committing suicide, call a mental health provider or suicide hotline immediately. The National Suicide Prevention Lifeline (NSPL) is open 24/7 at 1-800-273-TALK (8255), or text HOME to 741741 to reach the Crisis Text Line.

If your teen has problems, emotionally, behaviorally or psychologically, and has trouble with school, you may want to consider a treatment center. HelpYourTeenNow offers free help and advice for parents with troubled teens.

If your teen has attempted self-poisoning, call 911 immediately. You should also call the Poison Control Center at 1-800-22-1222, and tell them what poison your teen has taken, so that they can coordinate care with the emergency personnel. Early intervention in self-poisoning emergencies can make the difference between life and death.