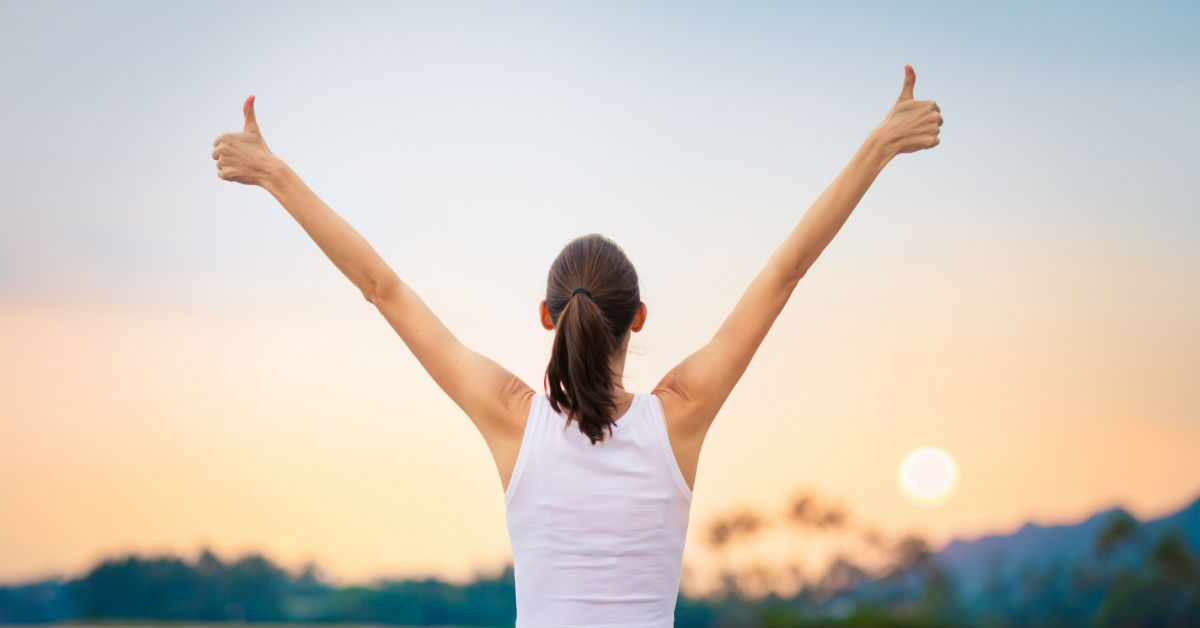 Why should you care about your teen girl’s body image? The reason is simple. According to a report by Common Sense Media, body image is a very key part of all of our emotional and psychological well-being. Body image has an affect on every part of our lives: both our physical and mental health, how we care for our bodies, and even how we interact with others on a daily basis. Negative body image is connected to an increase in mental health problems, including depression and eating disorders, while a positive body image contributes to healthy self-esteem and interactions with others at home, school and work.

Being educated and knowledgeable about the effects of body image is important for parents who want to do what they can to encourage a healthy and positive body image in our teen girls.

A lot of factors affect body image, and this is true for all of us. One of the most important things to know about body image is that it is learned. Children have an awareness of their bodies from a very young age. In fact, did you realize that one in four children have tried a diet by the time they reach the age of 7? It’s quite astounding, and highlights the biggest factor on your teen girl’s body image–her parents. Mothers and grandmothers in particular have the biggest impact on a young girl’s body image. If your daughter grows up perceiving that her mother has a negative body image of her own, this generally predicts a sharp rise in the negative body image of her daughter.

There are other factors that contribute to a teen girl’s body image, and these include the culture, community and family in which she lives, both traditional {television, movies, etc.} and social media, and her own physical and psychological make-up. It’s also important to note that negative body image can also develop from some uncontrollable factors such as muscularity, scars, obvious facial or body differences, physical disability, or disease.

In a report by USA Today, Kelley Stokesbary, a council director for Girls on the Run, says she is convinced that young girls are picking up their negative body images from home, and mainly from their mothers. She says that one of the best things moms can do is to make a concerted, conscious effort to replace talk that centers on outward appearances with talk about achievements. Instead of complimenting your teen girl on how she looks, compliment her on her grades or her performance in sports or on the good she does at home and in the community. It’s most essential to avoid any talk of weight or dieting around young girls.

Fathers can also play a very positive role on their teen girl’s body image. Girls who communicate well with their fathers and have a good relationship with them have a better body image than those who lack that element in their lives. Fathers who take the time to foster a healthy, loving relationship with their daughters definitely contribute to a healthier body image and higher self-esteem in their daughters.

This article would not be complete without examining the impact of media on body image. We all know that both traditional and social media have huge impact on all of us in one way or another. There are several recent studies that have looked closely at the relationship between a teen girl’s internet exposure and her body image.

One study examining the relationship between teen girls and body image shows that those who use Facebook are much more likely to develop a drive to be thinner, and thus also engage more in dieting and other body surveillance methods than their peers who do not use Facebook.

Instagram is another more recent social media phenomenon that definitely affects a teen girl’s body image. Educate your teen daughter about both Instagram and Facebook. Make sure she understands that what is posted on social media often represents a misrepresentation of reality and sets unrealistic standards of beauty and success. Good communication at home is one of the best ways to combat the effects of media on all kinds of self image.

The reason that media plays such a big role in body image is because it provides ready access for comparisons. In the 1950s, Leon Festinger first presented his theory on social comparisons. He stated that people rely on external examples on which to base their own self-perceptions. These examples, which used to come entirely from social interactions, now also come from social media. The real problem with this is that social media often presents a skewed perception of reality! These perceptions, whether skewed or not, lead to either negative or positive self-perceptions of body image.

It’s important to be aware of the effect of media on your teen girl’s body image, and take steps to counteract the often skewed representations of beauty they can encounter on a daily basis. Once again, one of the best ways to accomplish this is through healthy and loving communication between parents and teens. Grandparents and older siblings can also play a very positive role in developing a healthy body image.

Let’s Help Our Girls Have A Better Image Of Themselves

Many factors contribute to either positive or negative body image, and some can be controlled while a few cannot. But parents should take heart knowing that they have opportunity to have the biggest impact on their teen girl’s body image. Mothers in particular should refrain from talking about weight or dieting with their daughters. Most importantly, a teen girl who has a healthy, loving relationship with both parents has the best chance of developing a healthy body image.

If you have a teen girl who is suffering from issues such as negative body image and low self-esteem, consult with an expert who is trained in helping teens work through these issues. A qualified mental health expert can be a great resource when trying to help your teen girl make positive changes in her body image.