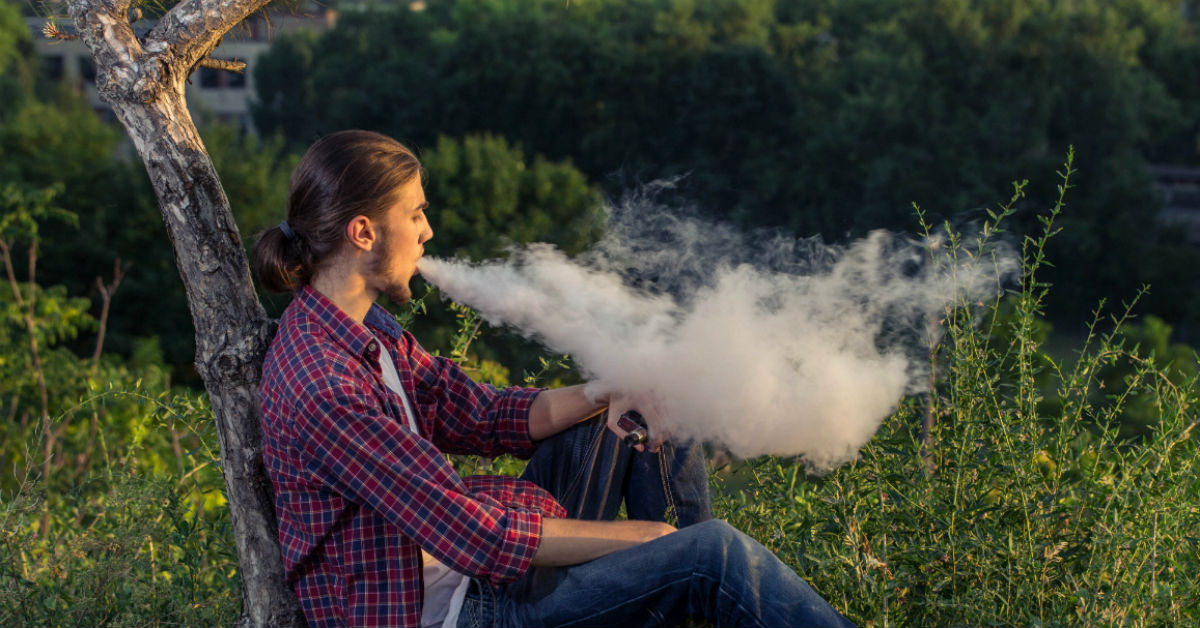 So far it does look like vaping is a safer—but not without dangers of its own—alternative to tobacco cigarettes but this is only true as long as e-cigarettes are used correctly.

E-cigarettes do deliver the drug nicotine—the same addictive compound in tobacco—in liquid form that is then heated by the electronic device to produce a vapor for inhaling. Tobacco cigarettes also contain nicotine but are laced with a variety of known cancer causing substances including tar and arsenic that when inhaled do present a bona fide health risk. Generally e-cigarettes lack the quantity of known carcinogens of tobacco cigarettes but they do have other substances whose effects are not fully understood.

So What Is In E-Cigarette Liquid?

In addition to the highly addictive nicotine, the liquid used in e-cigarettes contains water, flavoring, glycerin, and may also contain propylene glycol which is a common food additive. However, since e-cigarettes are so new there has not been enough time to fully study the types and amounts of chemicals emitted by heated or when inhaled as vapor. Early studies are revealing lower levels of carcinogens including nitrosamines but what is not known is if they are at a level which will cause cancer or what effect the inhaled vapor has to respiratory system.

So Where Is The Danger?

While the ingredients are fairly standard from manufacturer to manufacturer, what is not and has been proven to be inconsistent is the amounts of nicotine in the juice and the amount actually delivered. The nicotine delivery can be adjusted with some devices with variable temperature settings. Amounts from zero to toxic levels have been found in products labeled 20 mgs of nicotine. Without regulations, there is no way for a user to know what they are actually consuming. Since the e-cigarette liquid is sweet it is attractive to children. There have been many accidental poisonings as small children have ingested the liquid.

But It Gets Worse

As bad as all of those things are, a new danger is emerging. E-cigarettes are being used to deliver illicit drugs. Marijuana and hash oil—the distilled, highly concentrated resin form of THC—can be vaped with an e-cigarette. One of the advantages to this method is teens can avoid the tell-a-tale odor of marijuana. There is some anecdotal evidence e-cigarette users have tried to vape other illegal drugs with these devices but so far it seems the devices are unable to heat the drugs to the necessary temperature.

While many teens and some adults view these devices as safe, nicotine is a drug which has negative effects on its users. Regardless of the quality of the nicotine juice, the efficiency of the device, or the potential dangers of the filler substances, if teens are able to use marijuana and marijuana products without detection these devices are extremely troublesome.