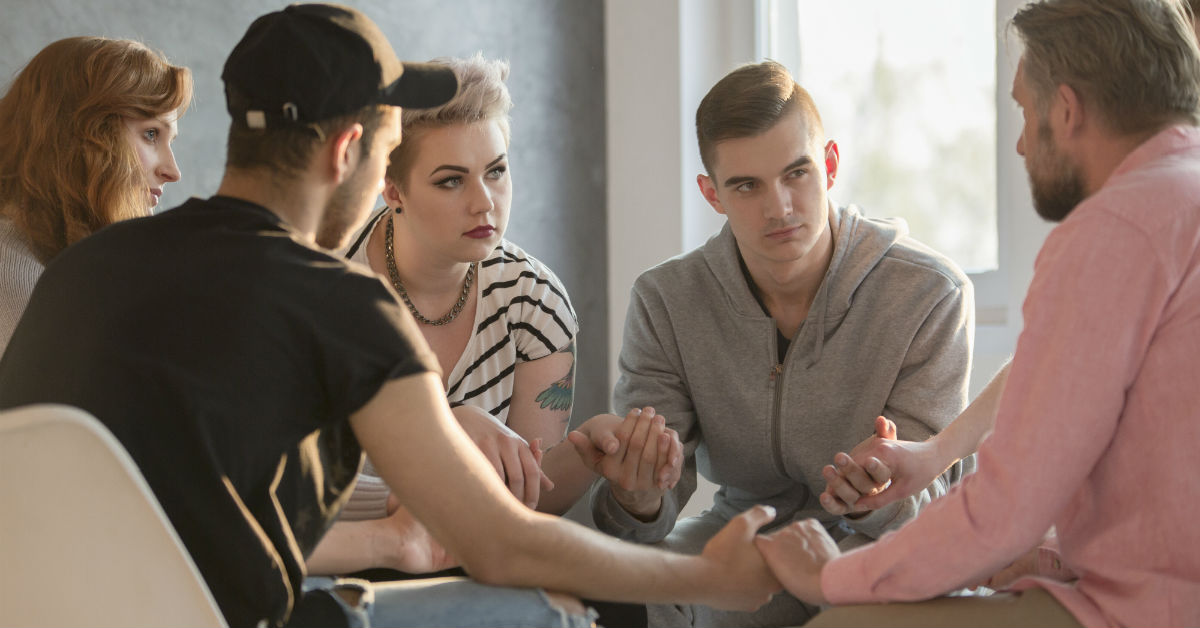 Many troubled teens turn their negative feelings inward rather than acting out. This can manifest in several ways, though one of the more terrifying ways for parents is when they see their teen has self-harmed.

There are several reasons why troubled teens turn to self-harm. What surprises many parents is that self-harm isn’t necessarily out of a desire to commit suicide but instead is a symptom of other problems. However, that doesn’t mean self-harm isn’t serious. Some of the potential causes behind a troubled teen’s self-harm are:

Whether their intent is suicidal or not, teens who are self-harming are in danger of serious injury, accidental suicide, and other negative behaviors may occur as the teens spiral further out-of-control.

Choose The Right Program For Your Troubled Teen

If your teen is self-harming and you want to find the right program to help them, contact Help Your Teen Now. We will reach out to you so you can discuss the extent of your teen’s issues and help you determine what the best program for them would be.