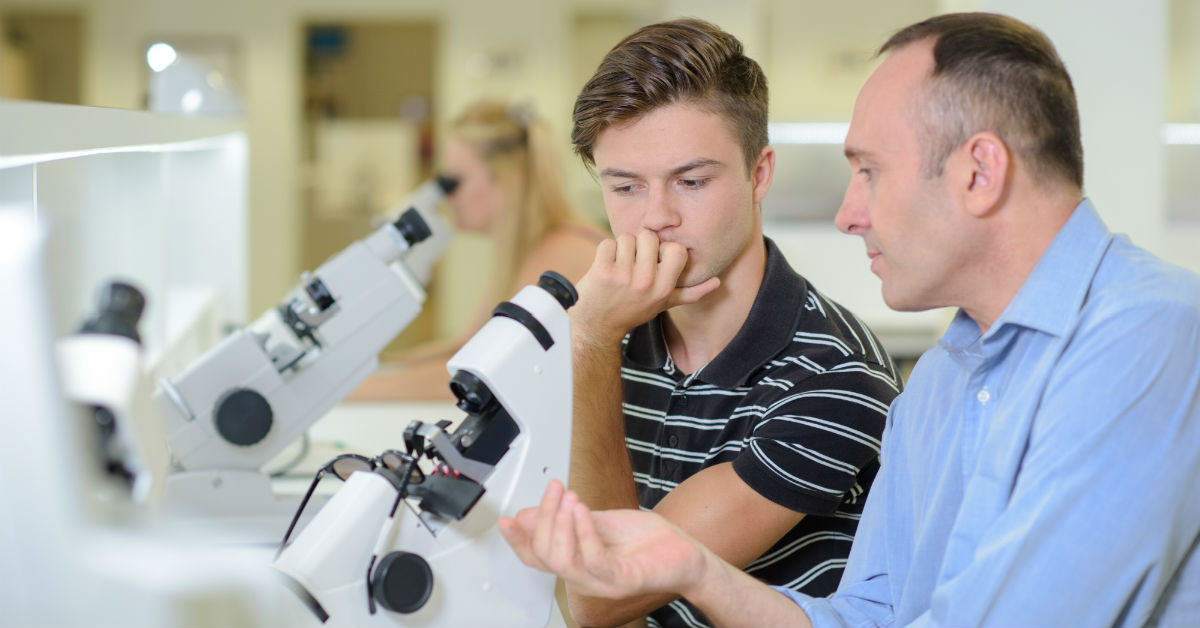 Positive outside influences, also known as good role models, can be a lifesaver for your troubled teen. While there are many stars, sports figures, and actors that teens may consider as role models, most of them want someone who is easily accessible. This can be a relative, coach, or a teacher.

Older siblings who are doing well in life can be the best role models for teens. They can teach them how to handle certain social situations, such as peer pressure. Most teens will look up to their older siblings because they know they have been through similar situations. Many times, they have a stronger connection than they do with their parents.

Teachers and couches encourage teens to work hard, and use their intellect to help them in a variety of situations. They also help teens feel good about themselves as they push themselves to excel academically or in sports. The influence teachers and coaches have on teens leave lasting impressions that last a lifetime, which is why it’s important that they have good ones by their side.

The power of positive role models is much stronger than many people realize. According to Project Cornerstone, a YMCA of Silicon Valley Initiative, role models can exhibit appropriate behaviors in a wide range of situations. This can help teens understand how to react to circumstances that they normally wouldn’t know how to, such as how to deal with someone who has a bad attitude.

Besides modeling behaviors, troubled teens can also learn refusal skills to help them resist drugs and alcohol. Project Cornerstone’s newsletter states that this is one of the many direct benefits of role models, in addition to being more likely to graduate and have challenging career aspirations.

It’s not always easy to find role models for your defiant teen. Sometimes, teachers and coaches are already exhausted from dealing with his antics. Community members may not be available or willing to engage with your teen, and you may not have older children. Limited access to role models has led to some parents seeking help from troubled teen programs at therapeutic boarding schools. These schools are prime resources for role models that can help your defiant teen learn the behaviors that will lead him to a better life.

Think about the role models in your son’s life right now. If he doesn’t have any, consider some of the adults in the local area. If you simply don’t know anyone who could spend time with your son, it may be time to think about outside help from a therapeutic boarding school. It may be just what you need to turn your defiant teen into a respectful, obedient one.