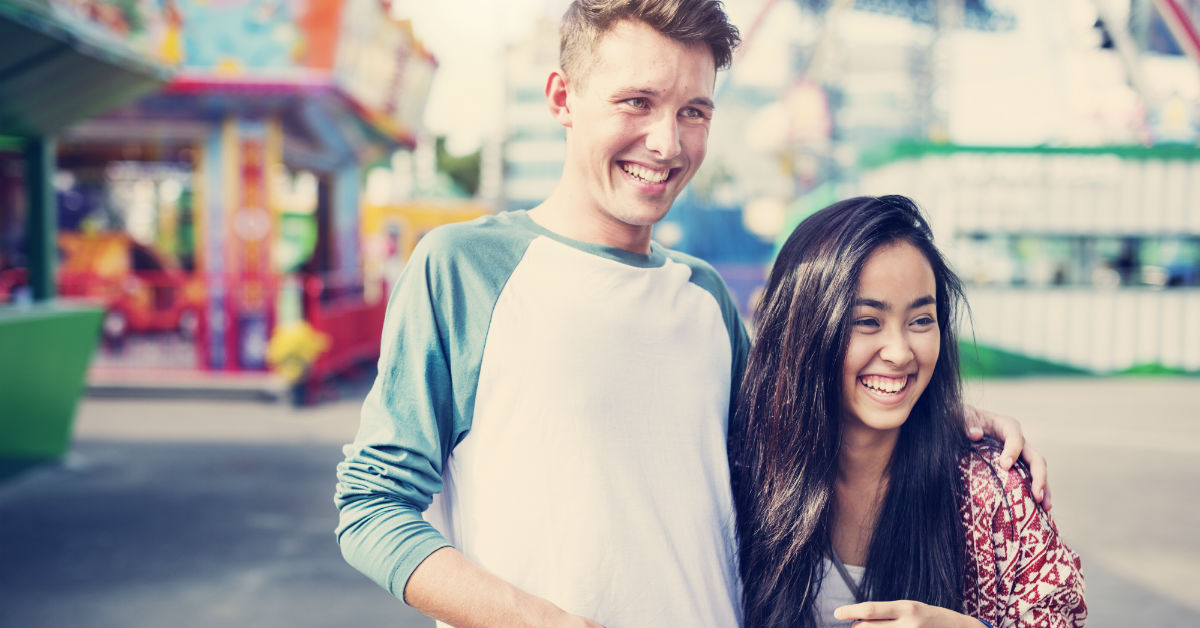 Tara M. Chalin, a researcher at the Department of Psychiatry at Yale University School of Medicine, reports that boys and girls have differing emotional tendencies. “Our findings suggest that there are small but significant gender differences in emotion expressions, with larger gender differences emerging at certain ages and in certain contexts” she says.

What are these differences?

Girls are more likely to suffer from anxiety than boys because they internalize their feelings. Girls are much more able to put on a happy face, even though they could be extremely sad.

Boys are more likely to become angry or aggressive when they are experiencing heightened emotions. What is behind the anger or aggression can be difficult to understand. It could be that he is angry, but he could also be sad, worried, or distressed in some other way.

Shame is something girls feel more often than boys. This emotion can increase the risks of depression, self-harm, and eating disorders. Again, since girls internalize their emotions, it can be even harder to identify these problems.

Talking back, temper tantrums, refusing to follow rules, blaming others for mistakes, and just being plain annoying are all ways some boys express their emotions. Instead of discussing what is bothering them, they act out in ways that bring attention to them. This attention is what they are seeking, but they are going about it in the wrong way.

Helping the Emotional Health of Troubled Boys and Girls

Boys’ and girls’ emotional health are similar when they first enter the world. As they grow, they start to separate emotionally. Genetics and environmental factors through modeling all play a role in how they express their emotions. The issue that the expressions are often negative and hurtful to themselves and others.

The best way to help your troubled boy or girl with improving their emotional health is by being attentive to their needs before they become out of control. Support is important at all ages, especially during adolescence.

Love, and even tough love at times, is how to show them that we all go through times when life seems unfair or difficult, but it’s not what happens to us, it’s how we handle it. Being able to teach these lessons through consequences and guidance can help them gain control of their emotions.

Some parents find it impossible to help their son or daughter. Their emotional health may be too damaged to help from inside the home. Professional help through the care of a therapist may help. For some troubled teens, residential treatment or a boarding school may be much more effective at identifying what is causing them to feel so emotionally charged, and then find better ways to cope with life’s trials and tribulations.