Home / Blog / The Effects of Full-Time Working Parents on Teens 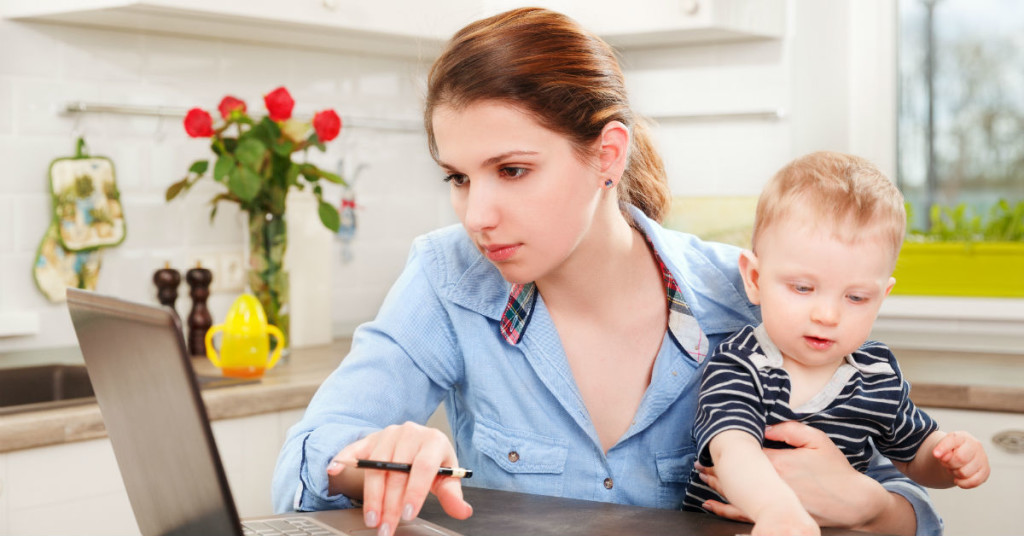 Times have changed. Where just a generation or two ago it was perfectly feasible for one parent to work while the other stayed at home with the children, now both parents need at least one job apiece, if not more. Despite the necessity, it’s normal for parents to wonder if all this time away is having (or will have) any adverse effect on their children.

When researching this article, I found a number of others that referred back to the same study. One article wrote about how the children of working mothers suffered, while those of stay-at-home moms had greater cognitive abilities. Another article wrote about just the opposite, stating that no, research has found no difference between the children of working mothers or otherwise.

The truth, unsurprisingly, lies somewhere in the middle.

There’s something to be said for the actual parent of the child spending as much time with the child as possible. This much should be obvious. When this isn’t an option, however, the research tells a very specific story.

The NICHD Study of Early Child Care and Youth Development released a study on the very topic of children and their development in child care.

When it came to children kept in child care due to working parents, both the quantity of time and the quality of childcare play significant roles.

What does this tell us?

Quality care is important, but also is keeping it limited. When the child is receiving the individual attention of a caregiver, they’re more stable emotionally.

Also in the report, children whose mothers spend the first year with them before working have fewer emotional issues.

What Can Be Done

Parents have to work. It’s a fact of life. All we want is for the best for our children, and to give them all the things we didn’t have. Unfortunately, despite the necessity, this can have a toll on both the child and the parents. As the child goes through adolescence, it can become particularly difficult to communicate.

If we sit and listen, we can help them understand that even though we work, we’re here for them.