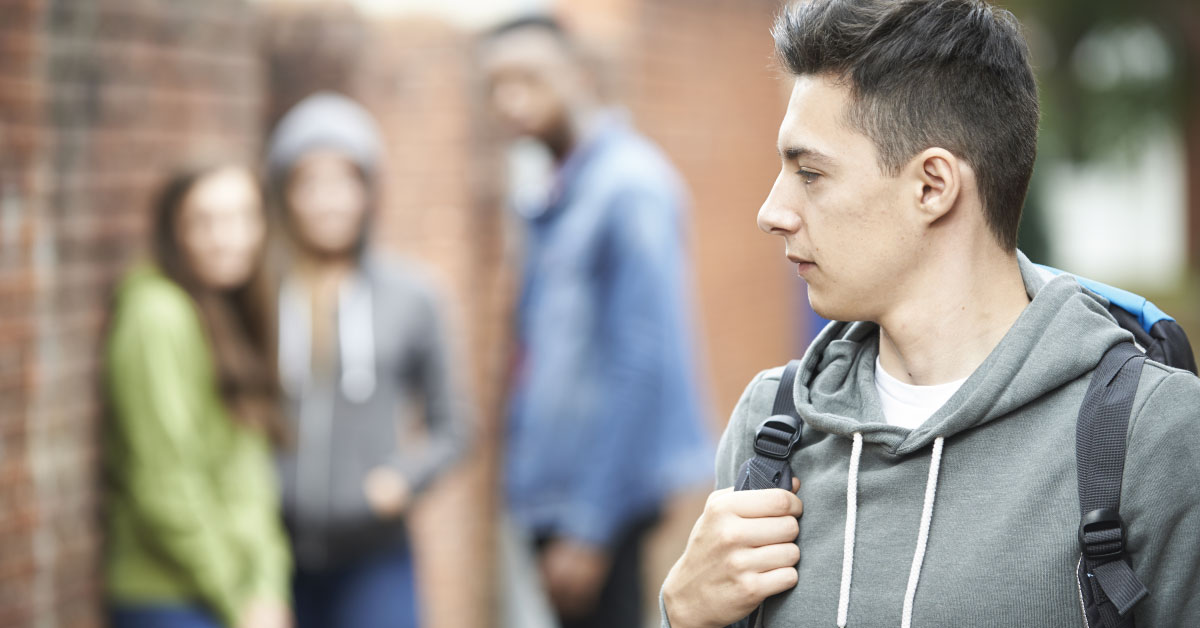 While its a sad thing to acknowledge, bullying has been part of children and teenage life for a long time. However, with social media so prevalent in society, aggressors take bullying to a whole new level–cyberbullying. Cyberbullying is often more harmful than traditional bullying, and harder to eliminate.

The biggest problem with cyberbullying is that the effects, evidence and damages can spread farther, faster and more permanently than traditional bullying.
It’s up to parents to protect their children and help them learn how to navigate in a world where cyberbullying is not only possible, but probable in their lives or the lives of their friends.

Cyberbullying is any kind of threats, harassment, humiliation, and manipulation carried out using electronic devices and social media. Children and teens have unprecedented access to the Internet, computers, cell phones, tablets and other electronic devices. Parents struggle just to keep up with the latest social media trends. When cyberbullying happens, it can be devastating to the victim, especially when it plays out in front of a viral audience.

While there are many other examples, anything that harasses, embarrasses or threatens the victim using interactive technology constitutes cyberbullying. The problems are becoming so prevalent that many states are putting laws into effect that make cyberbullying a criminal offense. For example, in many states, a teenager involved in cyberbullying might get charged with misdemeanor cyberharassment or juvenile delinquency. The charges escalate if hacking and identity theft are part of the cyberbullying.

Cyberbullying can be more dangerous than traditional bullying for several reasons. Because of the viral nature of social media, attacks can have a far more devastating effect on the victim’s life. Often, the bully is anonymous, making it hard for the victim to confront them or for parents and law enforcement officers to track them down. Cyberbullying can also be harder for adults to detect because there are no obvious physical effects like bruises and children may be more reluctant to share.

the victims of cyber bullying can experience a range of negative results form the attacks, such as low self-esteem, depression, self-harm, withdrawal form friends and school, and even suicide. Several
high-profile teen suicides in the last decade have been the result of cyberbullying.

What Parents Can Do

There are several things that parents can do to minimize the dangers of cyberbullying and its effects on their children. Of course, the first and most important is to have conversations with children about what cyberbullying is, what it looks like and what they should do to prevent it and ultimately stop it.

Here are 5 more things parents can do to prevent or help stop cyberbullying:

It takes a whole community to offset the dangerous effects of cyberbullying–children, parents, teachers, and law enforcement. By working together and educating children of all ages that cyberbullying is not acceptable and has dangerous consequences, there may be just one more life saved as a result.