Home / Blog / Teen Suicide: Signs to Watch for That Could Save Your Teen’s Life 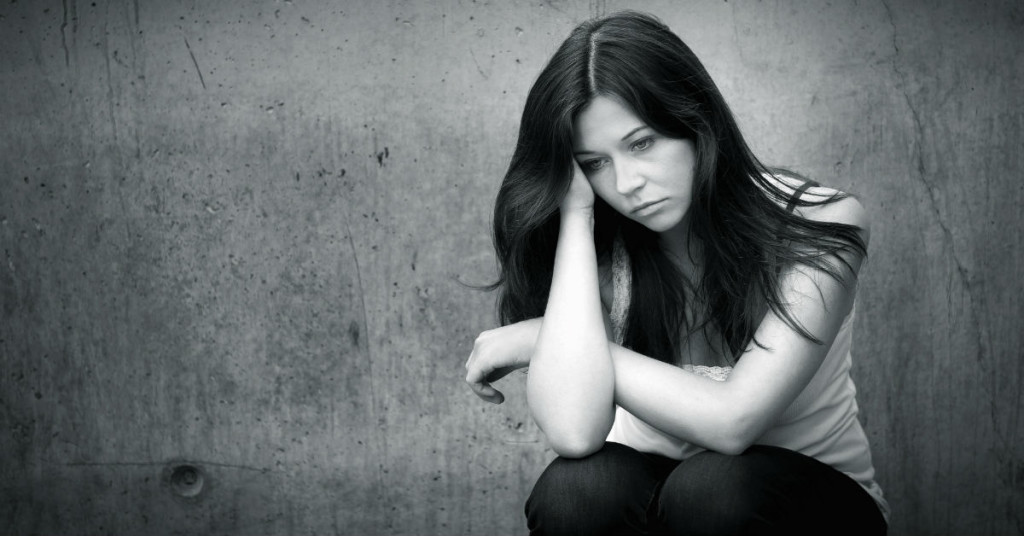 Teen suicide statistics are much higher now than they ought to be. It’s the second leading cause of death for those aged 10-24 and there are approximately 5,400 attempts every day.

These statistics are frightening, but what’s perhaps even more worrisome is the fact that 80 percent of teens who attempt suicide have given clear warning signs. Most teenagers don’t actually want to die, so they try to send a clear message, but all too often it’s ignored or goes unnoticed.

As a parent, friend, teacher, mentor, or human being, you have an obligation to see the signs and prevent a disaster before it occurs. Here are some of the most common warning signs that a teen is contemplating suicide.

Some teens will actually verbally tell you that they’re thinking of committing suicide. If you ever hear a teen say something like “I want to kill myself,” or “I wish I could die,” don’t take the statement lightly. They might also make hints like “If something were to happen to me,” or “I won’t trouble you anymore.” These are sure signs that your teen is considering death, and you should act immediately, seeking professional help and getting to the bottom of the issue.

If your teen has ever attempted suicide in the past, they’re at a higher risk for doing so again, particularly if the problems that caused feelings of depression and hopelessness have not been resolved. It’s essential to be proactive following a suicide attempt to prevent future occurrences.

When a teenager begins losing interest in activities once loved or withdraws from friends and family, something is wrong. These are signs of depression, which is often the first step to thoughts or actions towards suicide.

Acting in any way out of the ordinary is a clear sign a teen may be contemplating deaths. They may begin to pick fights, run away from home, get bad grades, and take unusual risks. They may also complain more about boredom and not respond when praise or kind words are given. These behaviors indicate that a teen doesn’t feel loved or cared for, and they need to act out negatively to get attention.

Trouble sleeping or sleeping too much, overeating or under eating, neglected hygiene, and sudden weight loss are all physical signs that something may be seriously wrong. Increased boredom, anxiety, depression, and other mental changes may indicate increased thoughts about death.

Much of the time, addiction to substances occurs as a way to escape the pains and troubles of the world. It can increase the chances of committing suicide significantly, and should be dealt with quickly and caringly for best results.