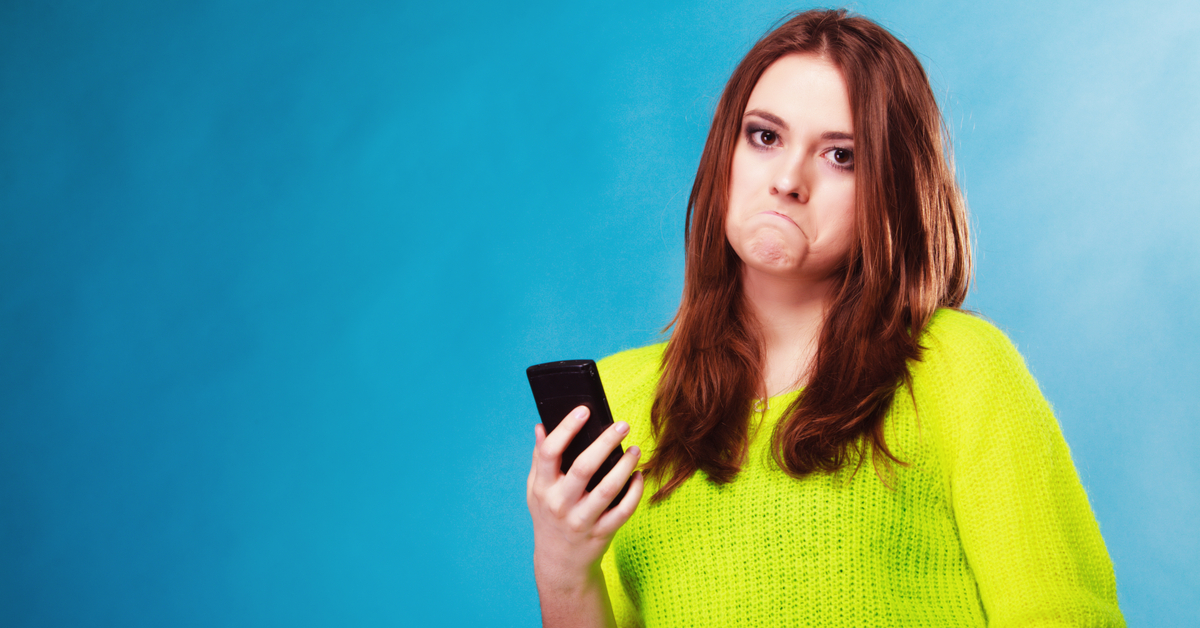 Teenagers often spend a lot of time on social media. And now, with the lockdowns and
physical distancing caused by COVID-19, they may rely more heavily on social media
for a sense of identity, community, and meaning. That being said, this article will help
you understand how social media can harm your teen’s self-image. You’ll also learn
about the ways that you can help your teen work through some difficulties presented by
social media. Social media isn’t necessarily an issue for all teens, however, with each year that passes it leads to more issues of distractions, sleep disruption, cyberbullying, peer pressure, and unrealistic expectations that can lead to unhealthy behaviors. When teen’s behaviors are impacted by social media, therapeutic boarding schools for troubled teens offer excellent solutions to break these patterns.

An Increase of Social Media Use Amongst Teens

As schools, recreational centers, and extra-curricular activities have been canceled or
readjusted due to this pandemic, teenagers have had more free time than ever to use
social media. And, as researchers have found, teenagers use of social media during
this time has increased. With teens increasing use of social media comes the
downsides to having a strong online presence.

A Brief Overview of the Psychology of Teens

But before going over the harmful impacts of social media on teenagers, here’s a brief
overview of the psychology of teenagers:

The Harms of Social Media

So, keeping the psychology of adolescences in mind, here are some ways that social
media harms them.

Because teens are in the process of trying to figure out their identity, it’s important to
give them the room to explore who they are. This is in stark contrast to social media
since social media is heavily based on conforming to standards that have already
been set in place. For example, in research interviews done on teenagers and social
media, many teens reported a higher dislike for their bodies and negative views of
themselves as they spent more time on social media. That’s because influencers on
social media often have a certain body type and facial features.

But as many researchers have shown, these and other inclusive movements are often
drowned out by things like thinspo. Thinspo is the idea that losing weight and being
thin is always a good thing even if it’s harmful to your health. Thinspo is often the first
thing that your teenager sees when they open up their social media apps.

As was mentioned previously, teens are often trying to break away from their parents
and friends in order to form their own identities. When teens use social media, they are
taught that “good” and “acceptable” identities are those that get the most likes and
positive comments.

For example, in an important research study on social media and teens, researchers
found that teens who did not get enough likes on their social media pages often felt an
increase in depression and anxiety. That is because rather than teaching your teen to
look internally for validation, they are taught that the most important validation comes
from others.

One of the first ways that you can help your teen navigate social media is by having an
honest conversation about social media. Ask them to think about how social media has
made them think about themselves and who they want to become.

Another way that you can help your teen is by acknowledging to yourself and your teen
that the harms of social media go beyond “hurt feelings.” As the therapist Aundi Kolber
writes in her book Try Softer, your teen’s view of their body is important to their healing.
Finally, if your teen is spending too much time on social media and/ or isn’t able to see
their self-worth beyond social media, then consider getting help for your teenager. You
and they both don’t need to suffer.