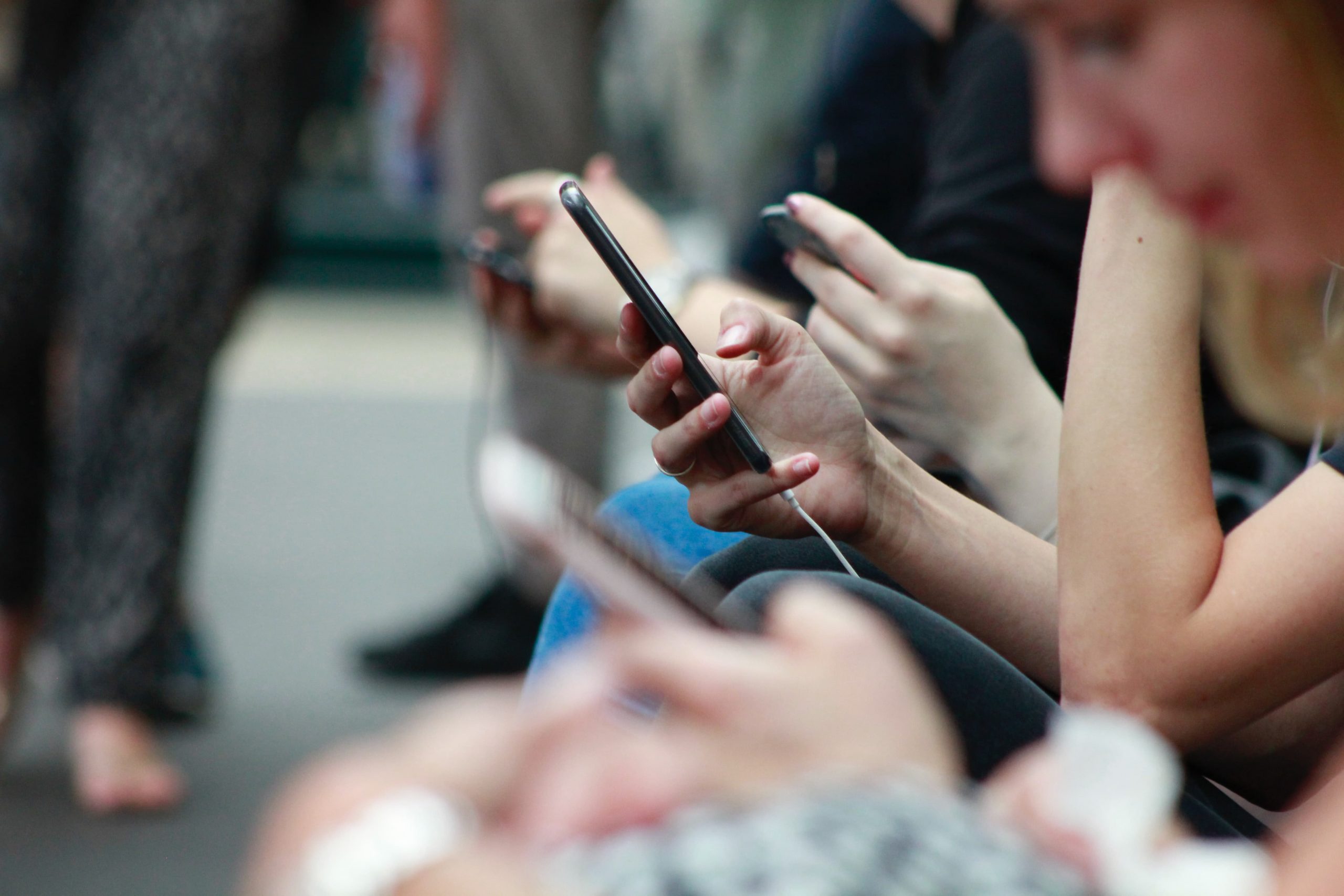 This article will help you understand what cyberbullying is and how it’s grown to be a problem since the start of the pandemic. You’ll also learn some tips to help your teen with this issue.

Understanding cyberbullying in the 21st century

Cyberbullying is a type of bullying that happens online and through various social media platforms. This can include harassing and intimidating teens through text, email, Instagram, Snapchat, and other digital outlets.

While social media presents a lot of challenges through things like body-image and overuse of screens, some teens also use it to bully their peers.

Cyberbullying is complex and can involve many harmful activities when a teen is targeted by their peers. Cyberbullying has gotten so bad that news agencies have devoted sections and articles to this type of bullying, causing deaths among teens.

Cyberbullying has increased during the COVID-19 pandemic

According to research conducted by Broadband, 36.5% of teens and young adults report being bullied. In addition to this, 87% of this age group also notice cyberbullying happening online. According to these researchers, cyberbullying has more than doubled in this new era.

So, why does cyberbullying occur?

While the roots of why teens might engage in cyberbullying are complex, there are two main reasons.

1. A troubled teen might use bullying to reach an end goal

Often, teens use bullying as a way of intimidating or harassing their peers. For example, if a teen doesn’t like another teen, they might choose to harass that teen online since there’s more privacy and anonymity online.

A teen may also use cyberbullying tactics like exposing another teen online. For example, both males and female teens may take explicit images of teens in order to blackmail that teen into following through with specific requests.

2. A troubled teen may use bullying as an avenue to popularity

Another reason that troubled teens bully others is because of teen popularity. Teens try to gain acceptance from their peers, and to do this they might choose to bully or harass other teens online. This type of bullying often targets a peer that’s seen as vulnerable and “different.”

In both cases, teens might target individuals that they would like to “bring down.” This can be someone from a more popular clique or the most vulnerable peer.

The effects of cyberbullying and what you can do about it

The effects of cyberbullying range from a teen who isolates falling into anxiety and depression, and in extreme cases, engages in self-harm or suicide.

Examples of isolating and changed behavior in teens being bullied

A teen who’s being bullied might become more withdrawn. This can manifest as a sudden change from being social and outgoing to seeming quiet and withdrawn. It can also appear as avoidance of social media and any screen due to fears.

If your teen’s behaviors change and it’s unexplainable, here are some ways to find out what’s going on:

Examples of anxiety and depression in teens being bullied

If your teen expresses a dislike for their body or themselves, you might also consider the use of screens as a culprit. Research has found a link between anxiety and depression with the use of screens amongst teens. So, the more a teen uses a screen, the more likely they might feel anxious or depressed.

In addition to this, teens who are being cyberbullied often change their behavior or image to become more socially-accepted. Sometimes this bullying can be outright with teens being told to change their appearance, or it can be passive-aggressive bullying where teens might not get enough likes from their peers because they’re not “good enough.”

One way to manage anxiety and depression caused by cyberbullying is to have your teen speak with a mental health professional. You can also change the environment that they’re in by considering a residential treatment center. A residential treatment center differs from traditional therapy in that while a therapist can speak to your troubled teen, the environment that the teen is in can still hold them back from thriving.

To help your teen who might want to engage in self-harm and suicide, you might first notice things like changed behaviors, isolation, and signs of anxiety and depression. If you see these signs, turn to a mental health professional since you will need the help of a fully-licensed therapist to help your teen.

Residential Treatment Centers: A new environment with a supportive team

As we mentioned, a residential treatment center offers your teen a new environment. Instead of spending a session talking about limiting their screen-use, your teen would have a daily structure where they would have various activities to help them stay focused and busy. In addition to this, they would be surrounded by peers who can empathize with them.

Finally, at a residential treatment center, your child has a customized treatment plan along with a group of teachers and mental health professionals who would help them achieve academic and personal goals.

Reach out to us today to find the right residential treatment center for your teen.