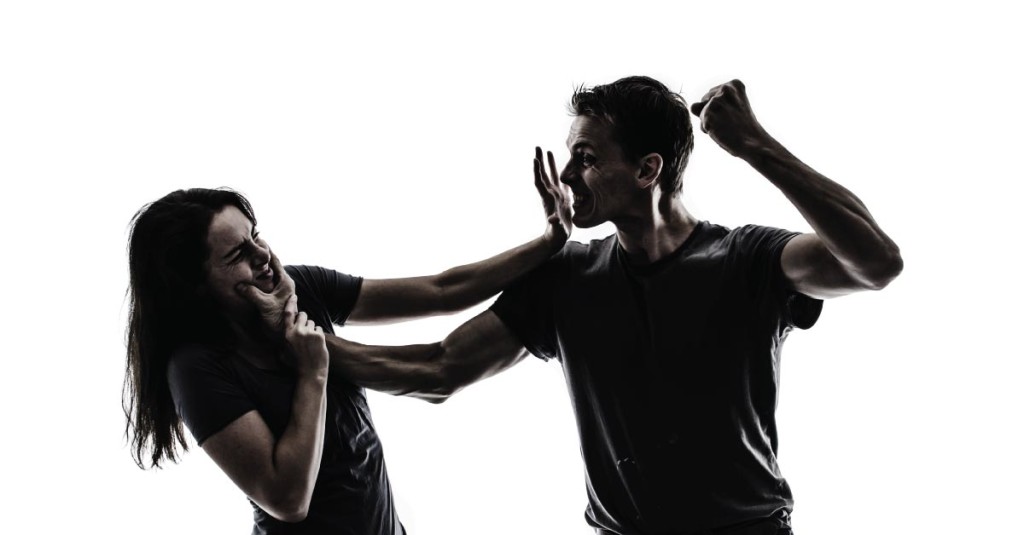 A shocking 1 in 5 U.S. teenage girls report that they have experienced some form of dating violence. If this statistic makes you worried for your own teenage daughter, it’s time to take steps to ensure that she has the background knowledge about this pervasive issue. There are several things that you as a parent can do to teach your teen daughter about dating violence.

Define Dating Violence for Your Daughter

Most teenage girls probably think that dating violence is the kind of abuse that lands the victim in the emergency room with a black eye. While physical violence is definitely a part of dating violence, there are many other parts that may not be so obvious to her. Teach your daughter the definition for dating violence–behavior that is controlling, aggressive, or abusive in a romantic relationship.

Dating violence is not limited to boyfriends abusing girlfriends. It can occur in both straight and gay relationships and girls can even be the perpetrators. Dating violence also encompasses all types of abuse and usually a combination of physical, emotional, verbal, and sexual abuse.

Once your teenage daughter is aware of the full definition, she will be better able to see red flag behaviors in her own and in others’ relationships.

Reveal to Your Daughter That Abuse Starts Small

Teen girls can be very naïve when it comes to romantic relationships and they may feel that their new crush can do no wrong. They may make excuses for behavior that doesn’t “feel right” and brush off any instincts that the person they adore is starting up patterns of abuse.

It’s important to teach your teenage daughter that the worst forms of abuse rarely happen right away. Instead, the abuser starts with small things and increases control little by little until the victim is unsure of what is happening or is too involved to do something about it.

Here are a few examples of dating violence that start small and build upon each other:

You can help your teenage daughter become aware of the patterns of abuse and how they can escalate slowly. she needs to see examples and have discussions about what healthy, respectful relationships are like.

Teach Your Daughter To Ask For Help

Teens want to be independent and often refrain from sharing things with their parents. They may feel as if their parents will get angry or punish them for making bad decisions or mistakes, when in reality, most parents want to help their children whenever possible.

Make sure you teach your teenage daughter that she can come to you for help on any subject and for any reason. Let her know that everyone will make mistakes and that you won’t judge her or get angry, but that you will always work with her to resolve the problem. If she feels like you will be there to support her no matter what, she will be more likely to come to you with dating problems rather than hide them.

Parents can have a big influence on the type of dating relationships their teenage daughters have, simply by having conversations about what is and is not appropriate. Dating violence is real and prevalent, so the more she knows, the safer she will be. You would do anything from your precious daughter, so make sure you share with her the ways to keep her safe from abusers that may be waiting to sweep her off her feet, but have other intentions entirely.