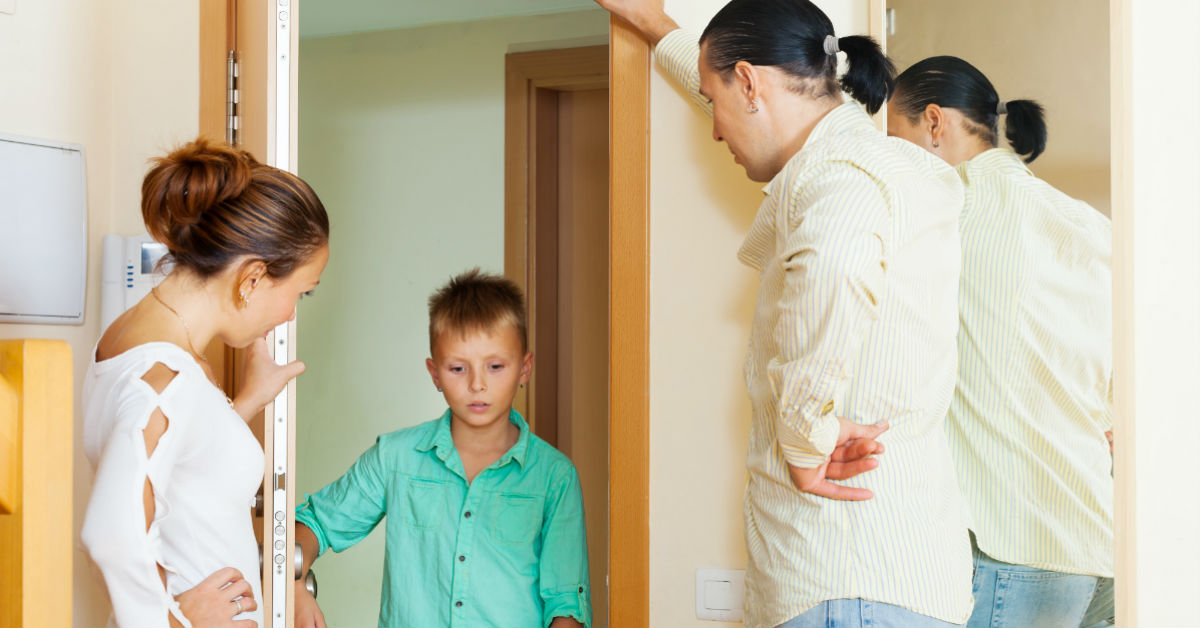 Being a parent isn’t easy, especially when you’re considering boarding school for your troubled teen boy. The last thing we want as parents is to admit we need someone else to help us raise our teen. However, it could be the best thing we can do for our troubled boys.

Boarding schools help troubled boys because they are highly structured and therapeutic. With having a schedule and working on mental, emotion, physical, and behavior issues, troubled boys learn they have made mistakes in their life. They also learn they can learn from their mistakes, and move forward with a happy, successful life.

This all may sound great to you, but you’re probably still trying to decide if your troubled teen is at the point of needing boarding school. To help you with this decision, we’ve decided to share some of the situations that many of our parents have experienced when they’ve decided to enroll their boy into our boarding school for troubled boys.

Situations That May Warrant Boarding School for Troubled Boys

Alcohol Use/Abuse: According to research, by age 15, 35 percent of teenagers have already had one alcoholic drink. By the age of 18, 65 percent of them have drank alcohol. Teens are trying alcohol as early as middle school, and some of them become dependent on it quickly. Alcohol can lead to depression, violent outbursts, and even criminal activities. These are all signs boarding school may be needed.

Drug Use/Abuse: Drugabuse.org found 34.9 percent of teens used marijuana, 19.8 used the Hookah, and 7.7% used amphetamines. Drug use/abuse among teens can lead to criminal activities or arrest for possession and selling. Boarding school can help with detoxing, recovery, and keep troubled boys away from drugs as they learn how to say no to peer pressure.

Committing Crimes: Juveniles are known to be involved with 8% of homicides in the U.S. In 2010, there were 225 arrests for every 100,000 youth that were between 10 and 17 years of age. While committing crimes has enough of a frightening effect on society, research has shown 50 to 75 percent of teenagers who spend time in juvenile detention commit crimes again, which leads them to being incarcerated later in life. Boarding school can turn this fate around. It takes troubled boys from the tumultuous environment they are in, and puts them on the road to a successful, productive life.

Mental Illness/Behavioral Issues: Studies show that approximately 50% of youth ages 14 and older drop out of school because they suffer a mental illness; 50% of lifetime cases of mental illness start by age 14. Mood disorders, anxiety disorders, and behavior disorders can all be classified as mental illness. The symptoms of these disorders can lead troubled boys to commit crimes, become depressed, attempt suicide, or cause a great deal of disruption in the community and at home. Teens who have been diagnosed with a mental/behavioral disorder can benefit greatly from boarding schools for troubled boys. They can receive the medication, therapy, and education they need to learn how to deal with their symptoms effectively.

Many other situations warrant enrollment into a board school for troubled boys. Chances are, if you’re considering it for your boy, it is needed. Contact us today for more information about our program. We can help you understand if this is the type of help you both need.