Home / Blog / Signs Your Teen May Be Going Through Drug Problems 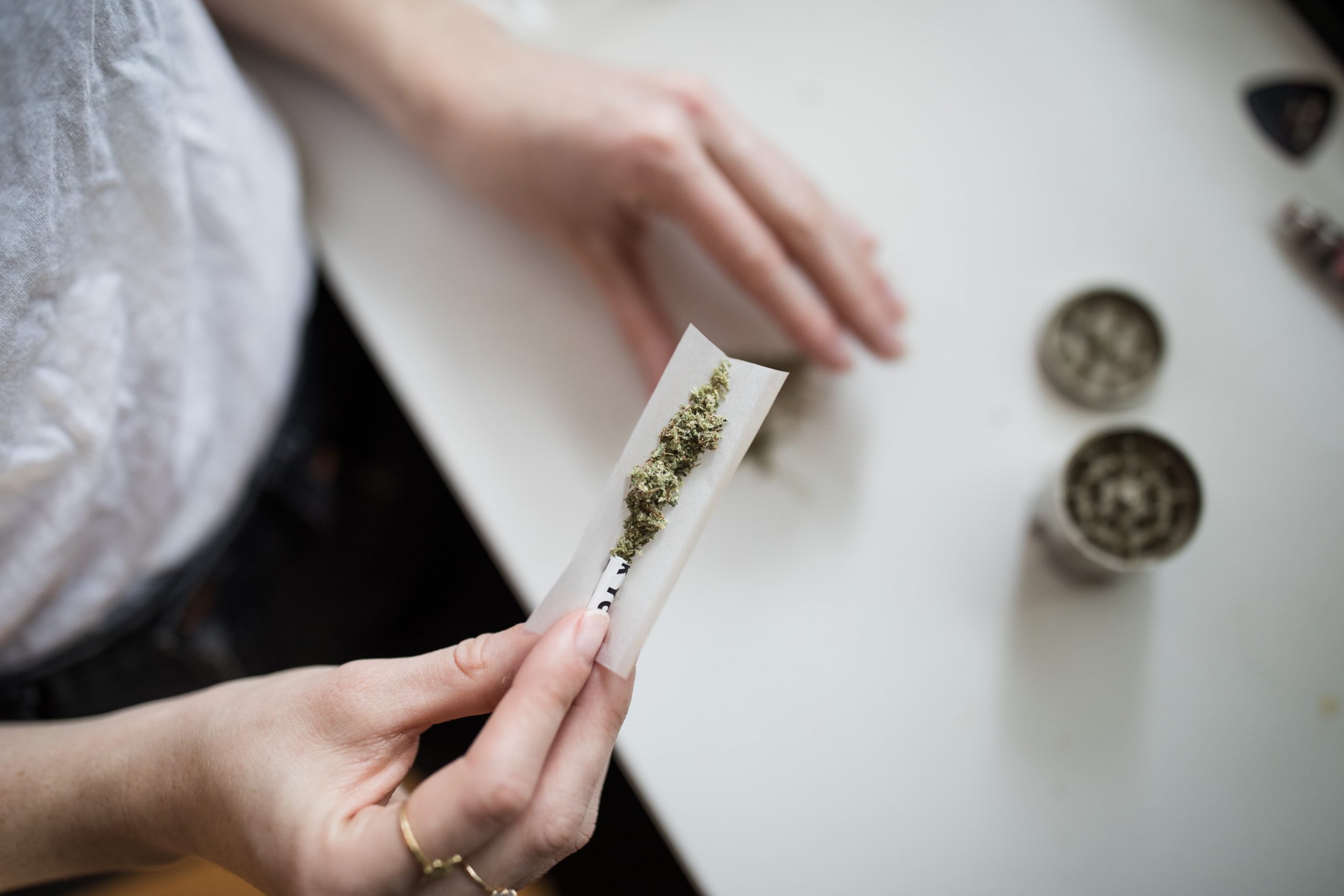 All teenagers are going to act out and have mood swings. With the changing hormones of adolescence, the occasional outburst is normal. But that doesn’t mean you should ignore warning signs that may indicate a deeper issue with your troubled teen.

While most mood swings can be attributed to hormones, other changes in behavior or appearance might suggest that your teenager is going through drug problems. Be on the lookout for the following signs that your teen is using drugs:

While these examples won’t explicitly determine if your teenager has a drug problem, they provide a good indication when there is something deeper going on than teenage mood swings.

Understanding what to look out for can help you notice a problem early and involve a professional before it worsens.

To help you determine what your teenager is going through, we’ve compiled four signs of substance abuse for you to watch out for.

All teenagers are going to experience mood swings due to their changing hormones. But if the changes in their moods become extreme or volatile, it may indicate a more serious problem.

When you notice your child quickly switching from angry to sad to happy without any apparent reason, this may be a warning sign that there is a hormonal or chemical imbalance in their body. While hormones could be the culprit, there’s a chance that it is related to drug use.

2. Sudden loss of interest in hobbies

If your teenager has a favorite hobby that no longer interests them, you must take note of this. While it’s natural for teens to grow out of particular interests over time as they age, it’s also a clear indicator that something might be wrong.

When there is a sudden lack of interest in something that used to bring them joy, your teen may be spending their time focusing on drugs instead. Don’t ignore sudden changes in your child’s habits and hobbies.

3. Changes in their physical appearance

Keep in mind that some substances will not change your teenager’s physical appearance that much. However, there are certain drugs that your teen may be abusing that have a clear physical indicator that something is wrong.
Keep an eye out for:

When the substance begins to consume their mind, your teenager will have a hard time focusing on anything else — including maintaining their physical appearance. If your teen usually takes care of their hygiene and follows the latest trends but suddenly shows no interest, this is a red flag.

It’s no surprise that teenagers don’t want their parents meddling in their business. However, if your child is typically open with you and becomes more secretive or withdrawn, you’ll want to watch for these behaviors that might indicate a substance abuse problem:

If your troubled teen begins exhibiting any secretive behavior, put ground rules in place to help prevent these behaviors from happening. While they might be withdrawing for other reasons, it can be related to drug use if it happens out of nowhere.

What to do if you suspect teen substance abuse

As the parent, you need to get in front of the situation once you think there might be a substance abuse issue with your teenager. Time is of the essence when navigating a sensitive issue such as drug use.

Here are some recommendations for what to do if you suspect your teen is abusing drugs.

It can be difficult to confront your teenager if you suspect drug use. While you may be tiptoeing around the subject in fear of confrontation, you must be direct when speaking with them. However, you don’t want to accuse them. Doing so will likely cause them to get defensive and won’t allow you to have a constructive conversation.

Allow them to explain what’s going on by prompting them with direct questions. Be straightforward and ask them if they are using drugs or if they’ve been drinking. Maintain a level head during the conversation. You want them to feel safe coming clean — if they feel threatened or as though they will get in trouble, your teen may clam up.

No matter what they tell you, you need to be prepared. Whether they admit to using drugs or deny the claims altogether, it’s best to know what you want to say so you don’t let your emotions dictate your reaction in the moment.

While the direct approach may convince your teen to confide in you, there’s a chance that they deny any substance abuse. If they deny it and you suspect that they aren’t truthful, have your troubled teen take a drug screening to determine if there is a problem.

If your troubled teen is struggling with a substance abuse problem, there’s a chance they won’t be able to kick it on their own. If your teenager needs assistance detoxing from the substance, it may be time to seek treatment from a professional therapist. At Help Your Teen Now, we can help you find the right support system for your teenager.

Call Help Your Teen Now for a free consultation to answer all your questions about teen help programs like residential treatment centers.